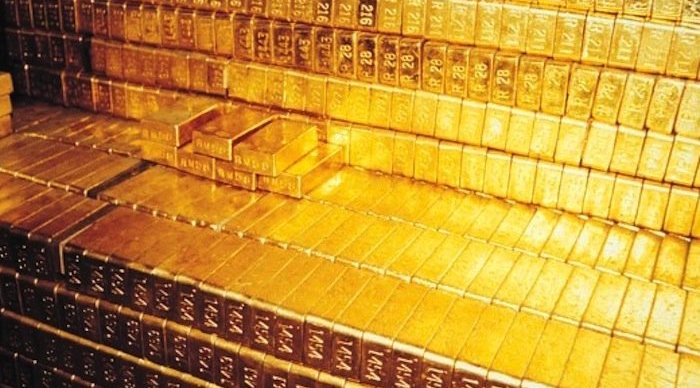 How do you measure success? Probably not the same way I do. And therein lies the rub.

Success, like happiness, is entirely subjective. It can mean vastly different things to different people. It’s also an outcome. An effect, not a cause. A culmination of actions and events. In other words, you can’t really impact it directly.

You can certainly set your sights on becoming successful, but that’s hardly a well-defined goal. It’s too vague. Nebulous. Amorphous. I mean, what does it even mean?

Sort of sucks the credibility right out of all the books, blogs, articles and Ted talks on how to be happy and successful, doesn’t it?

Instead of listening to all that nonsense, ask yourself a simple question: What does success mean to me? Same goes for happiness.

Take me for example. To me, success is all about money. That’s right; I’m a capitalist pig right down to the core. I’m also practical. Over the years I’ve tried to justify, rationalize and sugarcoat stuff I did, but if it didn’t add to the bottom line, that’s not success. At least not to me.

So my career goal has always been pretty darn simple from day one: Keep going up and to the right. Make more and more money and try really hard not to spend it all. Seriously. I may have taken a few sideways steps along the way – even a few steps back – but those were strategic moves to achieve even bigger goals, i.e. more money.

Sure, I had plenty of flops along the way. When you push the envelope that comes with the territory. That’s how I know failure sucks. Sure, I learned from my mistakes, but for just one purpose: to make sure I never made the same mistakes again. Why? Because, like I said, failure sucks. Never mind what anyone else says.

Of course I also enjoy what I do or I wouldn’t do it, but that just goes without saying (although I said it anyway).

Happiness, on the other hand, is an emotion. That’s a whole different thing. You can’t measure it, so I look at it in the moment. Am I happy now, I mean right now? Well, pretty much. I’m sitting outside in the beautiful Santa Cruz Mountains doing what I love, writing. It’s summer. The Yankees are up five-to-zip over the Orioles in the third. So yeah, I’m happy.

I mean, there are a few things in the back of my mind that I’m not too happy about, but they’re not really bugging me at the moment. Moles and robot vacuums that keep dropping Wi-Fi connections are problems for another day. My fractured foot will heal eventually.

And when Kim gets home in an hour and discovers that I didn’t empty the dishwasher like she asked or feed the dog, she’ll probably be pissed off and then I won’t be so happy. Then I’ll say I’m sorry, she’ll settle down, we’ll have a nice dinner and some wine, then some more wine, and I’ll be happy again.

If none of that makes a bit of sense to you, then I made my point. You can safely avoid all that self-help nonsense about success and happiness for the rest of your life. All that matters is what it means to you. So think about it. Ponder it. Meditate on it. Whatever works. That’s all you’ve got to do.

Wishing you much success and happiness, whatever that means.