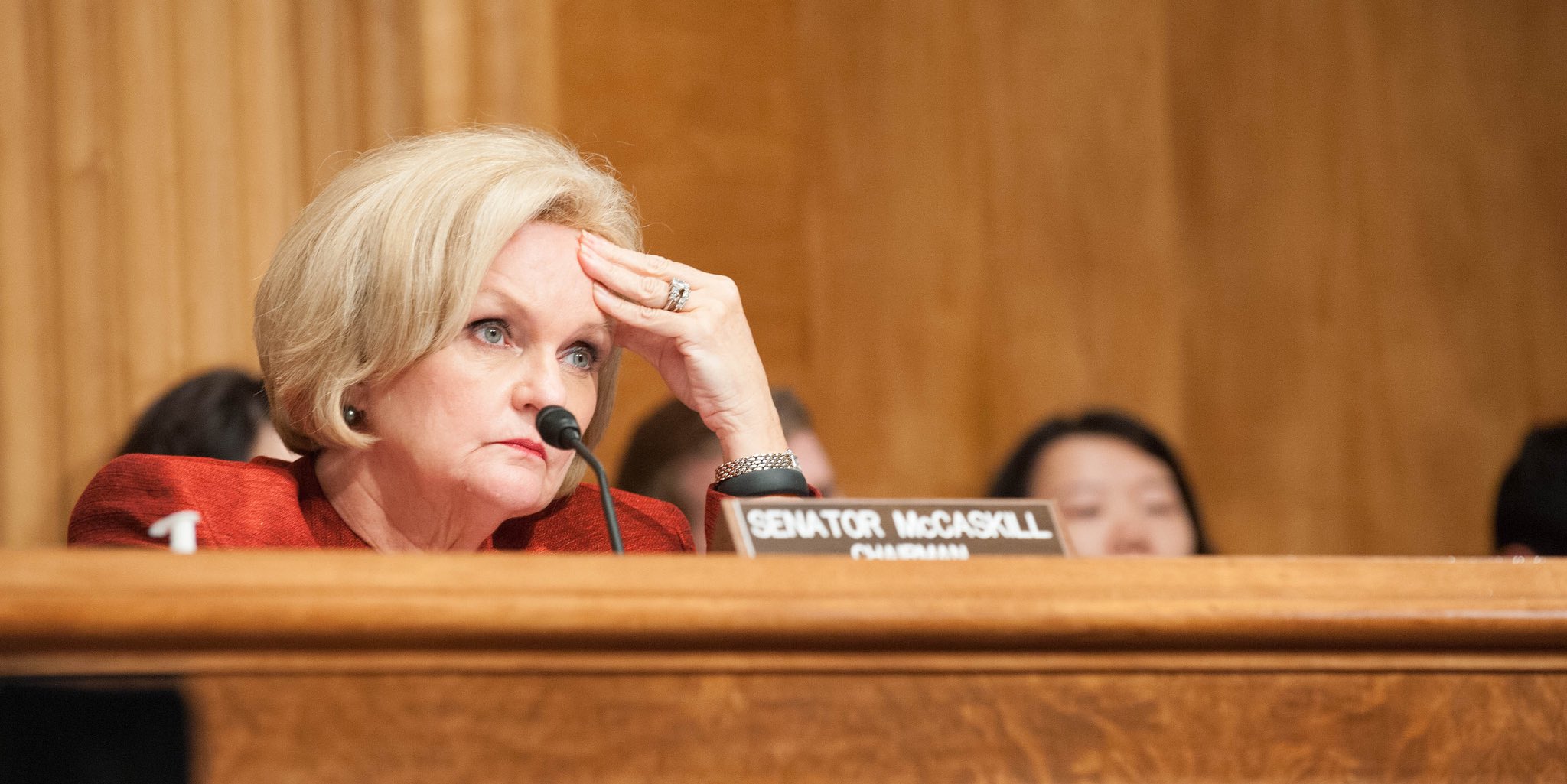 What do you think: Should former CIA, NSA and other intel chiefs like John Brennan and James Clapper still have security clearances when they no longer have their government jobs? The rank and file don’t get to keep them.

Unlike the vast majority of commentators off and online, I’ve actually had a secret clearance – for many years, if you can believe that. So I’m at least somewhat qualified to comment on the topic, n’est ce pas?

Why would anyone issue me a security clearance, you ask? Good question. Back in my engineering days we used to design chips exclusively for the Department of Defense. Or, as we used to tell single girls at the bar, we designed smart bombs so third-world countries could blow each other up.

Oh yes we did.

Anyhoo, the day I left the company – Texas Instruments, BTW – I got to sign a lot of paperwork, much of which had to do with the revocation of my clearance and reminders that I can be thrown in the stockade, tried as a treasonous spy or worse if I divulge anything I was privy to at the time. That’s sort of par for the course.

So why do these dudes get to keep their clearances after they’re fired … I mean after they leave their jobs? Simple. It’s a perk. Sort of the bureaucrat equivalent of CEOs or other c-level mucky mucks getting fired but remaining a consultant to the company so they can continue to accumulate stock or get health insurance benefits. Same thing.

Is that sort of thing legit? Should it be? Other than saying that yes, it’s legal, I’d really have to recuse myself on that one, having been a past recipient of said perks – the executive kind, not the bureaucrat kind.

Still, it’s surprising to me that we throw around security clearances as an executive perk. I actually did not know that. And it certainly seems apparent that nobody would be interested in a word any of these former intel bosses has to say if not for their secret clearance cred. So it does have value, that’s for sure.

So what do you guys think? Keep em or revoke em? No, I’m not doing a poll. Too much work. But the comment section is all yours.