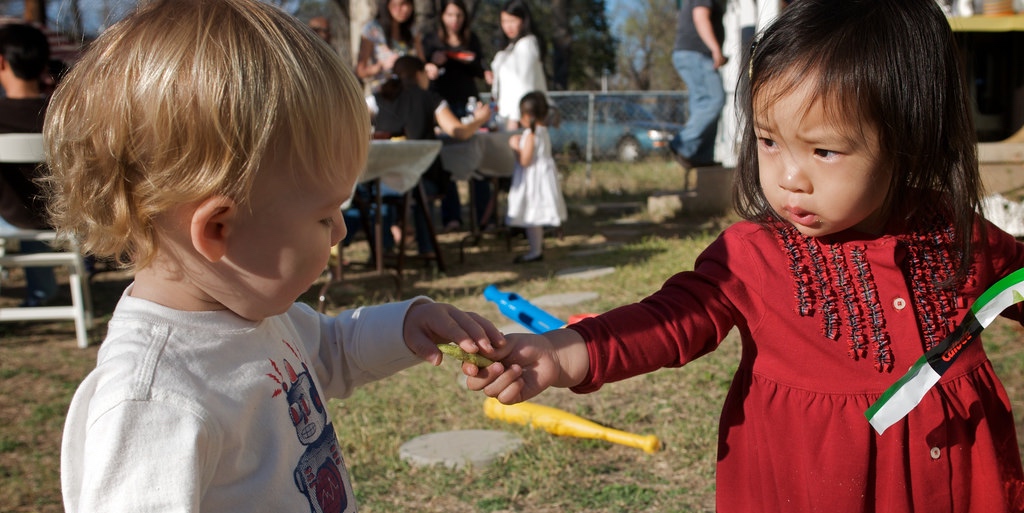 Everyone’s losing their shit over Trump’s tariffs. The threat of trade war and decline in international trade have economists, pundits and politicians on both sides of the isle worried. The question is, are we really seeing the beginning of the end of a quarter century of globalization? Is protectionism really ascendent?

Most experts seem to view import tariffs as a vestige of a bygone era and free trade as an obvious step in the advancement of civilization. And who wouldn’t want that? Why not have open borders, while we’re at it? One world. One economy. Doesn’t that sound nice? Advanced? Civilized? Why can’t we have that? Diversity and inclusion for all.

On the flip-side, the growing populist movement sees globalization as a gravy train that benefits developing nations with low labor costs, weak currency and minimal resources at the expense of wealthy, highly developed nations with relatively strong economies. And China appears to be getting the best of both worlds.

The knock on that sort of protectionist viewpoint is that it’s reactionary and its proponents are Neanderthals, if not raging racist xenophobes.

Our nation is hopelessly divided on this. Whether that’s a cause or effect of our growing propensity to frame hot-button issues in terms of sensational sound-bites, I’m not sure. But I do know that the real world is never that black and white. And you can’t boil down a phenomenon as complex as global macroeconomics to such simple terms.

Perhaps the biggest problem is that every nation does not play by the same rules.

We’ve had “free trade” into the United States for decades. You can get pretty much anything you want here with minimal import duties. Our cars are mostly built in Japan, South Korea and Germany. Our clothes are made by third-world workers. And our electronic devices come from China, along with everything else.

As for the free trade of U.S. goods into other nations, not so much. Some of America’s biggest trade partners – China and the EU in particular – are not nearly as open to American exports as we are to theirs. The numbers don’t lie.

America’s trade deficit was $795 billion in 2017. China accounted for nearly half of that – a record high – and our trade deficit with the EU was $151 billion. That was not always the case. Our trade imbalance increased dramatically during the decade following the signing of NAFTA and the formation of the World Trade Organization in 1994.

Forget free trade; that doesn’t sound like fair trade to me.

Trade agreements do not magically normalize all those factors. Globalization does not adhere to a single set of rules negotiated between nations. Rather, it’s a function of a spider’s web of countless international and domestic rules, regulations, laws and policies of individual nations.

Tariffs notwithstanding, this is a global economy. Everything is connected. Just as U.S. tax codes and regulations affect each and every one of us, one rule or policy change in China can have an impact on your income, my small business and where Apple makes its products. That will never change.

Globalization is not a matter of free trade versus protectionism. As much as policymakers, macroeconomists and bankers would like to believe they can dictate the rules of global commerce, they can’t. It isn’t that black and white. There are simply too many variables.

What is clear is that the U.S. has been getting the short end of the stick. Trump’s tariffs are risky and there will be short-term pain, but his policies are about jobs and fair trade, not protectionism. They’re designed to incentivize domestic investment, job creation and a level trade playing field. That resonates with me.

Considering that U.S. jobless claims have hit their lowest level since 1969 and our trade imbalance has improved in recent months, at least something appears to be working. And when the dust settles, I believe that Trump’s efforts will usher in a new era of fair trade, and prove all the fear-mongering economists, politicians and pundits wrong.