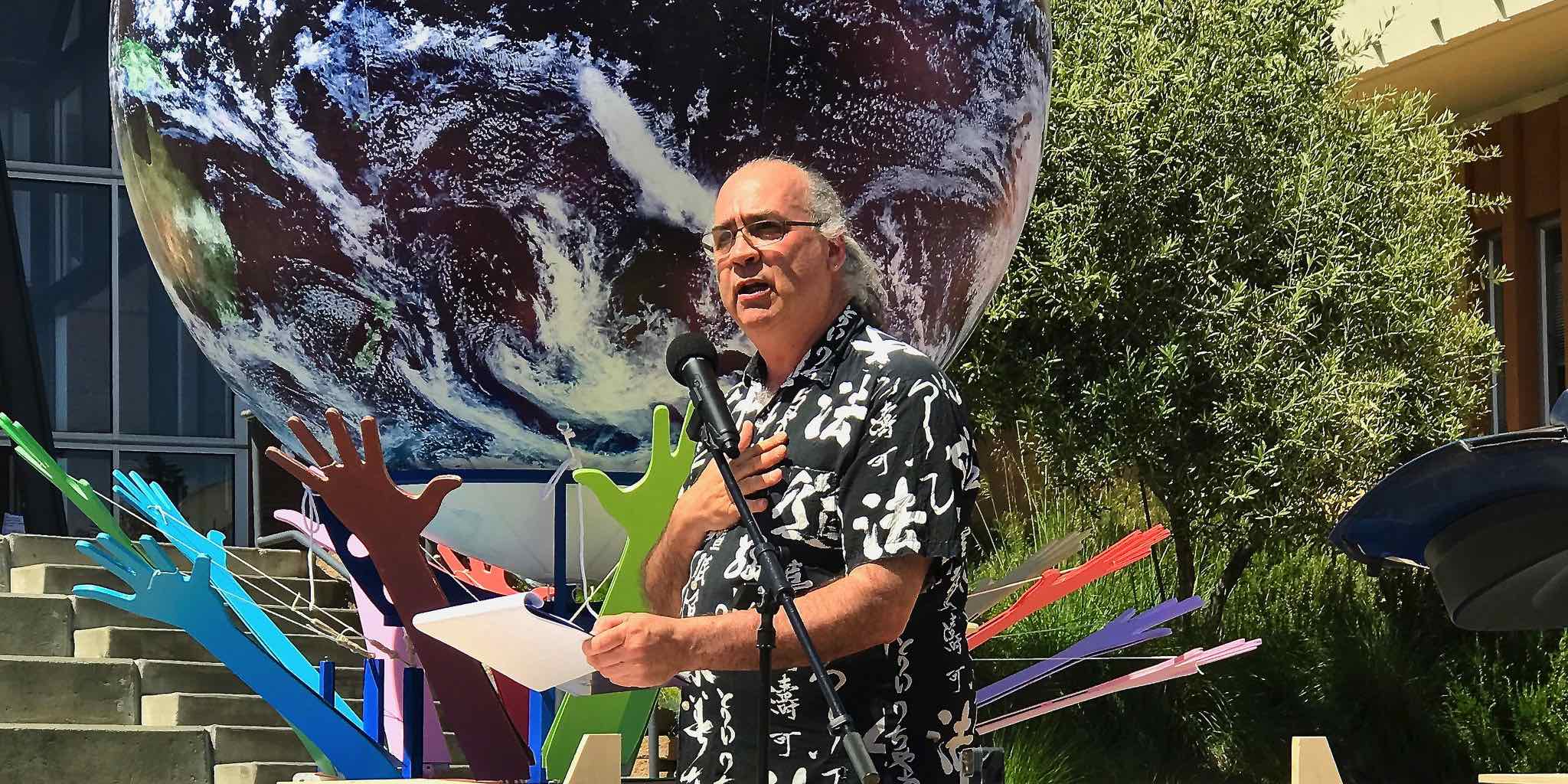 California is so out of control it isn’t funny. If the environmental bureaucrats in Sacramento don’t watch out they’ll end up driving the whole damn state over a cliff and into the Pacific Ocean.

Ever since I stepped foot in this wacky state it’s been one ludicrous horror show of extreme environmental silliness after another.

I’ve had home construction delayed by a year and had to pay off environmental consultants over the possibility that some grasshopper might, just might, land on my property and a tiny plant you can barely see.

Never mind having to spend $10K on a new environmentally-friendly septic system that costs more than $100 a month in electricity to operate. Talk about self-defeating. I mean, can you beat the irony?

And don’t even get me started on the “man-made drought” — as farmers in California’s central valley call it — created by diverting water from the Sacramento-San Joaquin delta so environmentalists can save a three-inch fish and people in L.A. can water their lawns.

Since last Friday I have made three trips to the local repair shop, spent hours driving down the freeway and burned probably half a tank of gas, just to get my Toyota Tundra pickup to pass California’s dreaded smog test.

Just so you know, the Tundra’s no junker – it has just 55,000 miles on it and is in fine shape. This is all about the wacky way the state’s environmental lunatics set up the test that every car on the road must pass every couple of years to stay on the road.

For the truck to pass I was supposed to drive it for 10 minutes at a steady speed between 40 and 70 mph and 1,000 to 2,000 RPMs. Sounds easy, right? Try finding a stretch of highway in Silicon Valley where you can go that long without seeing brake lights. And once you do, you’ve got to start the clock all over again.

I eventually got it to pass, but for all those hours cruising down the highway with nothing to do but struggle to keep my speed steady without rear-ending anyone, all I could think of was that environmental bureaucrats are like doctors whose cures inevitably end up killing the patient.