Posted by Steve Tobak on August 2, 2018 in No Comments 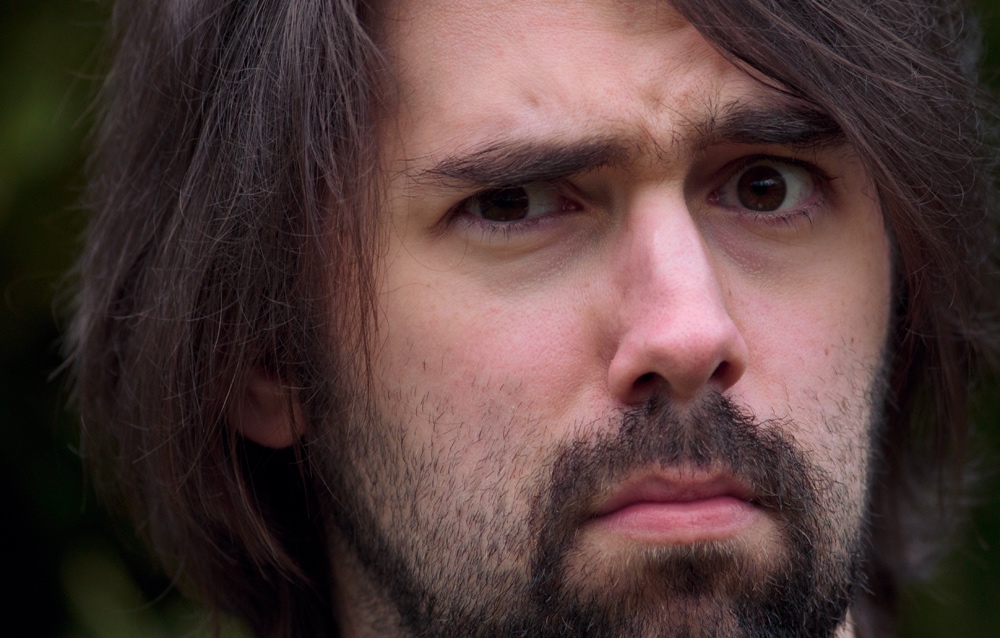 I remember showing up for a press interview at PCWorld’s global headquarters in San Francisco, circa late 90s, I think. Can’t remember what we were announcing, but practically the whole editorial crew turned out to find out, including the magazine’s editor, who I’d known for some time.

It’s embarrassing that I can’t remember his name, but I want to say it was Lemmon or something like that. Anyhow, when whatever his name was came out to greet us he apologized for keeping us waiting, saying he’d just lost a cap or cracked a tooth or something right before we showed up. He seemed to be in a lot of pain.

“Oh yeah,” he said enthusiastically. “Sure. No problem.”

Then he ushered me and my PR person Paula into the conference room, which quickly filled up with the rest of his staff. Someone brought us all coffee or whatever and I started my pitch. Every so often this guy, who was sitting directly across from me, would take a sip of coffee and visibly wince from the pain.

Having had considerable dental work after a major car accident back in college, I was really sensitive to that sort of thing. I knew how he felt, could almost feel it myself.

Anyway, this went on like every few minutes for the entire meeting. I don’t even think he was aware of what he was doing – just a habit to sip coffee during an interview. It was so disturbing I wanted to reach out, grab his hand and say, “Dude, would you please stop doing that to yourself? You’re driving me fucking bananas!”

After one of his sip-wince cycles I glanced over at Paula and caught her struggling not to laugh. In case you didn’t know, the only thing more contagious than laughter is someone trying desperately not to laugh. That really got to me. After that I had to bite my lip every time he did it. And none of his people seemed to notice a thing. That made it even funnier.

After the interview we somehow managed to hold it together until we were out of the building, but as soon as we hit the sidewalk Paula and I looked at each other and just totally lost it. When I finally caught my breath I turned to her and said, “Now that’s a dedicated boss.”