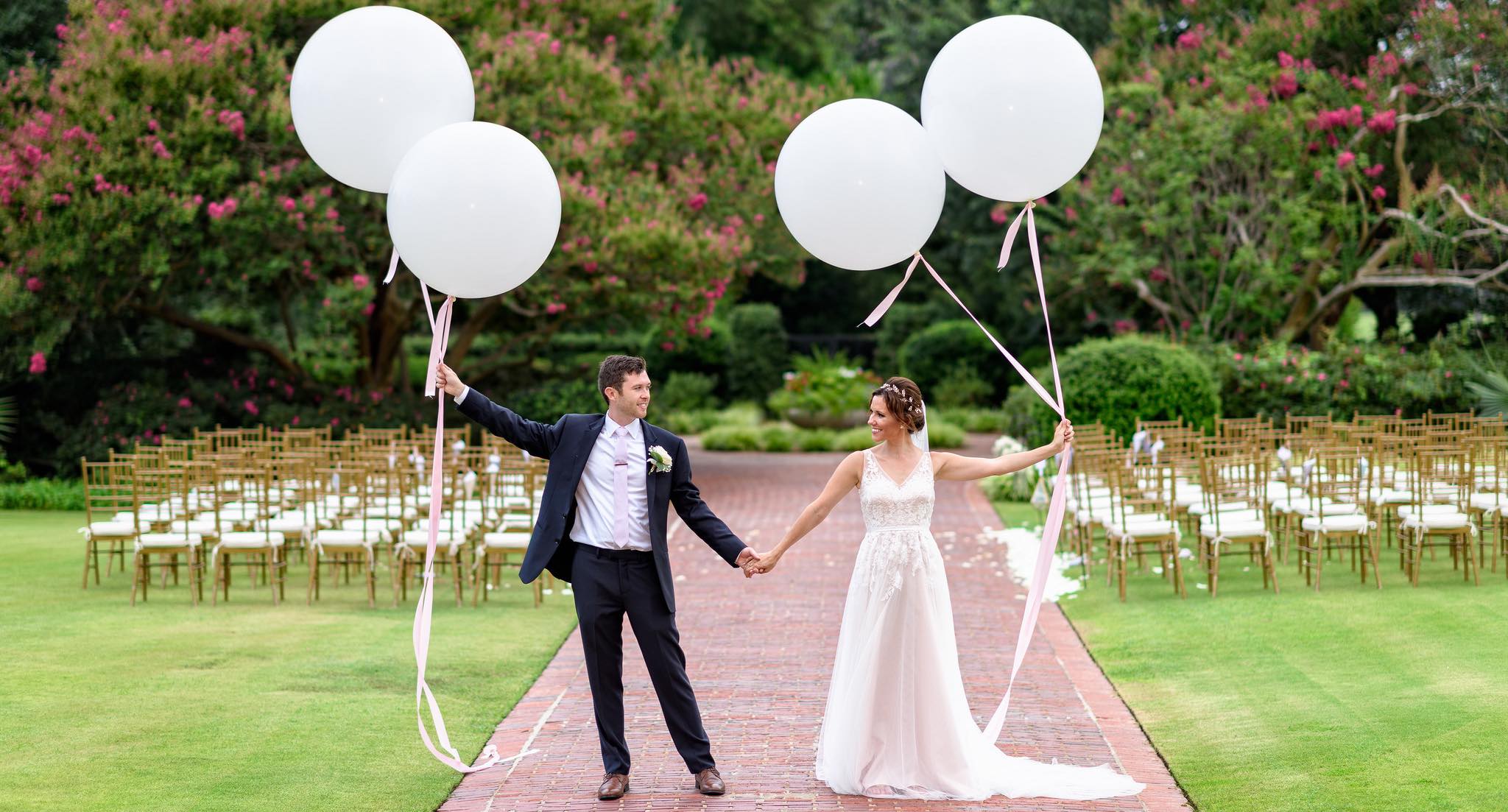 One of the biggest challenges we all have to overcome is the notion that others have it better than we do. In the age of social media it’s all too easy to get caught in the trap of “Why isn’t my [career, business, life … fill in the blank] taking off like that guy’s?”

Feeling like you’re getting hosed when everyone around you is killing it can be a real bummer.

The thing is, nobody leads a charmed life, least of all those who say they do, look like they do or come across like they do. Of course there are exceptions but they’re few and far between. Let me improve your perspective by exposing an incredibly sticky and persistent myth: the myth of the success story.

If you look at the Forbes list of richest Americans you’ll see a bunch of Walton’s and Mars’s of Wal-Mart and Mars candy fame. So yes, we know that some people are born with privilege and inherited a boatload of dough. That’s not a myth, but what is a myth is the assumption that they actually have a better life as a result.

How many times have you said, “I wish I had his money?” Well, research by the National Endowment for Financial Education estimates that 70% of those who come into large sums of money go broke within 7 years. And a 2010 university study concluded that, the more money you win playing the lottery, the more likely you are to end up bankrupt.

Anecdotally, I’ve known gazillions of successful people. Some were raised by wealthy families but most earned it the hard way. Those who went further in their careers and were happiest with their lives were the latter, not the former. That’s because we value what we work for, not what’s handed to us. And that affects our self-esteem, self-confidence and self-respect.

Take Sting, for example. He grew up in a working-class family in Newcastle, had a pretty rough time of it and got out as soon as he could. Although the world-renown musician has amassed a $300 million fortune, he’s taught his six children the importance of work ethic and succeeding on their own merits. And he’s stated publicly that he won’t leave them a penny because he thinks financial security ruins people. He’s right; it does.

Now take another look at the Forbes list – particularly the top 10 – and tell me what you see. That’s right, seven of them are tech entrepreneurs. Granted, Bill Gates and Mark Zuckerberg had well-off parents, but they were all successful because they were talented and focused on doing what they did best: working hard.

And let’s not forget Alibaba’s Jack Ma and Softbank’s Masayoshi Son, among the richest men in Asia. Both grew up with little more than adversity and the need to work hard and prove to themselves that they were worth way more than their meager upbringing indicated.

So where did the myth come from? Our obsession with social media, blogging and user-generated content has done more to propagate the insidious myth that others have it better than we do than anything else.

These days, everyone’s a CEO, a serial entrepreneur, an investor or some sort of leader. Everyone claims to be a best-selling author, award-winning keynote speaker, successful former athlete or some sort of expert or guru. But when you dig a little deeper you find that most of that self-promotion is completely fabricated or at least highly exaggerated and questionable.

There’s a reason why studies have shown that Facebook and other social media sites make us miserable or at least dissatisfied with our own lives. Our online personas are more reflective of our narcissistic culture and grandiose egos than of who we really are. And they’re more aspirational than actual representations of what we’ve accomplished.

Our online profiles are more likely to be conjured up out of popular sound bites than what we truly spend our days doing for a living. And our family lives are always Pleasant Valley Sunday wonderful. We all have the most beautiful wives, wonderful husbands, talented kids, successful careers and extraordinary lives.

If you think others have it better than you, think again. Nobody leads a charmed life. Life is never easy and always what you make of it.