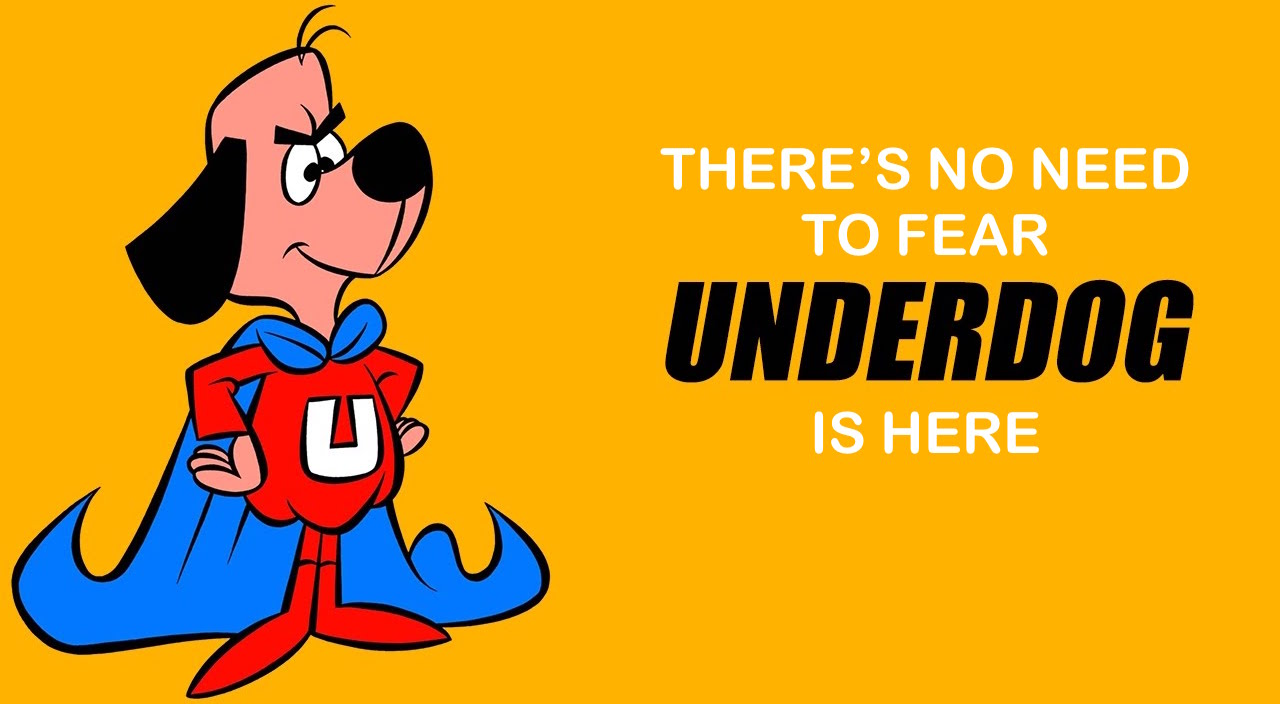 We all want to be success stories. Stars. Winners. What if I told you that the best way to get there is to always be the underdog? To never be satisfied with your own accomplishments. That adversity makes us strive that much harder to succeed. And that competitive spirit is one of the most important qualities to have.

Don’t let all the negative press about hypercompetitive entrepreneurs like former Uber CEO Travis Kalanick and Amazon boss Jeff Bezos fool you. They’re not successful in spite of their compulsion to win, but because of it. The same is true of many of the greatest CEOs of our time, from Bill Gates and Andy Grove to Larry Ellison and Steve Jobs.

This is not just an American phenomenon, mind you. Softbank founder and chairman Masayoshi Son has a chip on his shoulder as wide as his $85 billion company’s global footprint. That’s why the boy who once lived with his immigrant parents in an illegal shack is now one of Japan’s richest men. He is never satisfied with what he has.

When Lee Kun-hee took over the Samsung Group upon the death of his father, the Korean conglomerate was known as a low-quality producer of low-budget commodity items like food and clothing. It was 1987 when he told his staff to “change everything except your wife and kids.” Today, Samsung generates 20% of South Korea’s GDP and Lee is the nation’s wealthiest man.

The dominant characteristic among every one of those outstanding leaders is that, even when they were on top, they never felt like they were. And they always acted as if they were underdogs fighting bigger and better-equipped enemies on every front. That’s what made them winners over the long haul – the only timeframe that really matters, when you think about it.

I can personally attest to the power of the underdog mentality. I spent the bulk of my thirtysomething-year career competing against Microsoft, Intel and Samsung. Those corporate giants may have dominated their respective markets, but they never gave up a single point of market share without fighting as if their very existence depended on it.

In one of the greatest business books of all time, What They Don’t Teach You at Harvard Business School, Mark McCormack says that true champions are never satisfied with their own accomplishments. They live for the challenge of the next battle, not for the fruits of the last victory. For them, competing and winning is not an event, but a way of life.

Another defining characteristic of super-competitive entrepreneurs is their keen self-awareness: an unabashed openness about their relentless drive for perfection. If that makes them hard-driving a-holes that are tough to satisfy, so be it. Flawed as they may be, they make no apologies for who they are. They are their own genuine selves. I’ve always appreciated that quality. But then, I’m the same way.

Ironically, those who do all the talking about being good guys often turn out to be the biggest creeps. I remember when founder Dave McClure was forced out of 500 Startups over several sexual harassment incidents and a sexual assault claim. In each case, he took advantage of entrepreneurs seeking funding from his startup incubator.

In his obligatory apology post “I’m a creep. I’m sorry,” McClure wrote, “When confronted about what happened, I was at first defensive. I didn’t have much empathy for the people I hurt and offended,” adding that he ultimately came to realize that he “was the problem” and not “full of goodness and light” as he once thought.

The takeaway is simple: If you want to be a winner, don’t act like one. Stay humble and grounded. That’s the way to achieve success over the long haul.