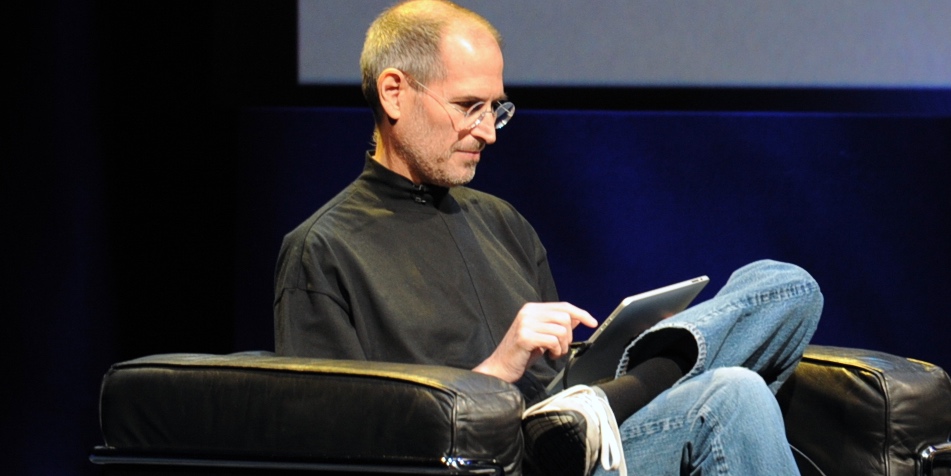 May you live in interesting times. – Anon

Ever see an interview with Jeff Bezos or Mark Zuckerberg? Read a tweet by Larry Page or Satya Nadella. I didn’t think so. Why do you think the CEOs of some of the world’s most valuable companies keep such low profiles? Because they’re smart. Also they’re too busy working. There’s a lot to be said for that.

You know, my wife always complains that she’s heard all my dumb stories before. Actually she hasn’t. They just sound the same because people keep doing the same dumb stuff over and over. So if you’ve heard this one before, feel free to tune out, but if it just sounds familiar, hang in there and you will be rewarded:

Bigshot executive gets star struck by fame and fortune, attracts unwanted attention from powerful people who scrutinize him and his company, emboldening others to do the same and, next thing you know, it all blows right back in the blowhard’s face and he’s out on the street or worse, in prison.

How many times do we need to see this same dumb story play out to know that we should just keep our big mouths shut and go about our business? Look, I get that the news cycle is 24×7, there are 50 conferences a day and everyone wants to be a famous thought leader on social media.

But here’s the thing. Does anyone ever stop to ask themselves why? I’ll tell you why. One word. Attention. They saw Mark Cuban or Elon Musk do it and they want some of that. Sure, those guys fly pretty close to the sun. They’ve had a few brushes with the fame Karma gods and, while their wax wings haven’t melted yet, their time may come.

And yet, you will never see Page, Bezos, Nadella, Zuckerberg or Tim Cook go off message in an interview or tweet something dumb. Never. I guarantee it.

Look, the world does not need another blowhard business leader with an ego the size of Jupiter blowing smoke up everyone’s rears. So whenever you feel the urge to let your inner Musk out of its cage to go out and have a little fun in the media world, repeat after me: no news is good news. Now quit screwing around and get back to work.