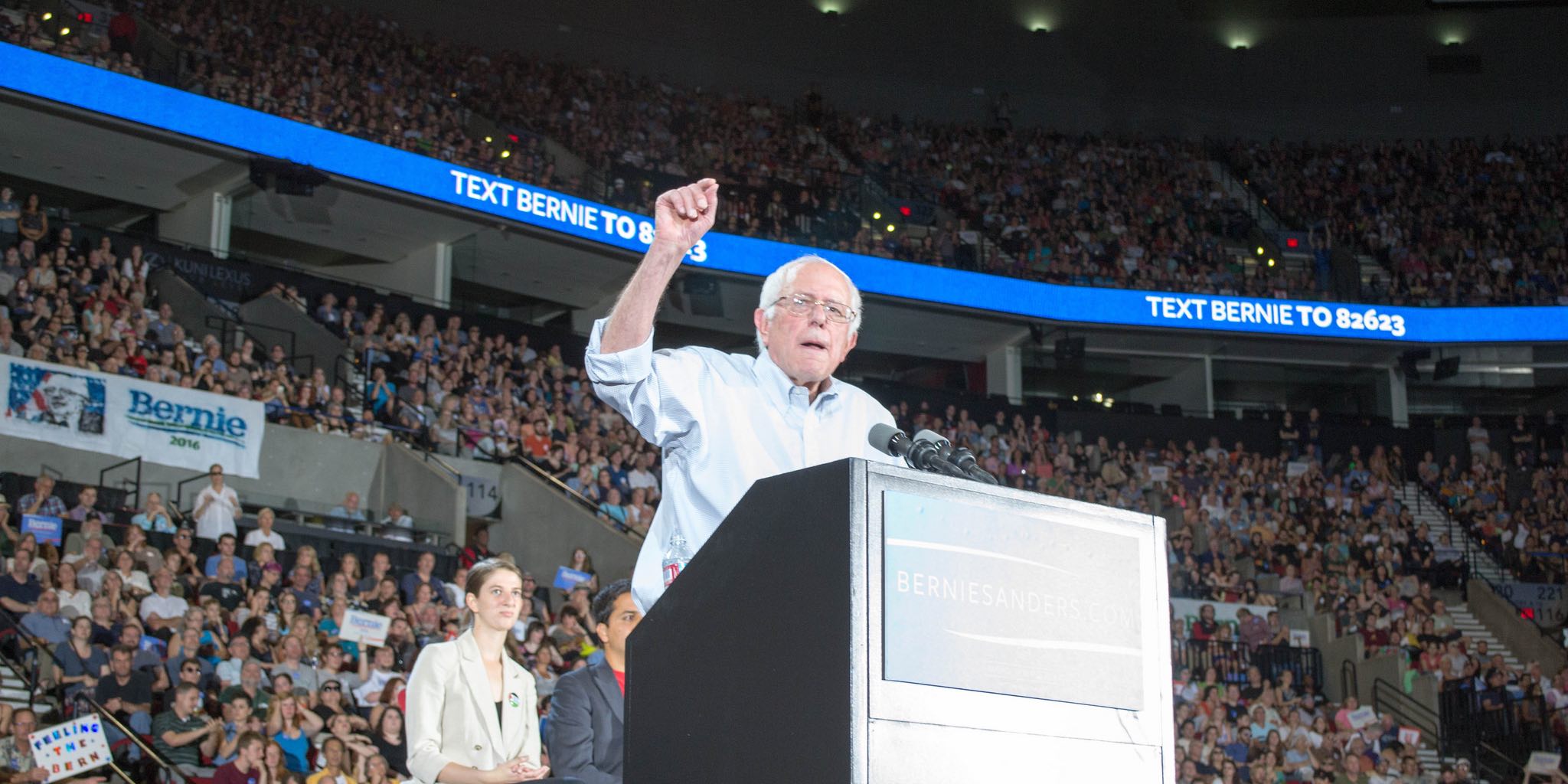 A recent Gallup poll shows that democrats overwhelmingly favor socialism over capitalism, 57% to 47%. We’re apparently in the midst of a national epidemic – an unprecedented case of mass psychosis where roughly half the nation seems to be in complete and total denial of how we all got here.

Competition is the essence of free market capitalism and entrepreneurial spirit. It’s how business works. It’s how America became the most prosperous nation on Earth. It isn’t perfect, but it is fundamental to our way of life. And yet, that seems to elude millions, including many who make our laws and teach our children.

The question is, how can that be? How can they not get it?

I’ll never forget that 2016 GOP debate when Donald Trump said the cornerstone of his healthcare plan was to remove regulatory restrictions and let insurance companies compete across state lines. He was mocked by Senator Marco Rubio and the University of Houston audience ate it up.

When the moderator asked if there was anything else he’d like to add, Trump said, “No, there’s nothing to add. What’s to add?” Then he shrugged and again, repeated, “What is to add?” as if to say, “What, you don’t get it? How could you not get it?”

The thing is, he was absolutely right. And nobody else seemed to get it. Nobody on or off stage that night seemed to get it. The media, which universally panned Trump’s debate performance and characterized that exchange as the low-point, didn’t get it either.

If you want to see a generation of spiraling healthcare costs magically reined in and a culture of oppressive opaqueness replaced by crystal clear transparency, remove the regulations and restrictions and let insurance companies and healthcare providers compete on their merits.

How can they not get it?

Related: Competition, for Lack of a Better Word, Is Good

It troubled me then and it troubles me even more now in light of that Gallup poll. Here’s the problem. Competitive spirit is not in our collective DNA. We’re not born with the drive to win. It’s learned behavior. It has to be taught. And therein lies the rub.

No wonder so many young people are drawn to socialism (the 18 to 29 age bracket also favors socialism over capitalism regardless of political leaning, according to Gallup). If kids are never taught the relationship between competition, responsibility, achievement and economic growth, how can we expect them to understand free market capitalism versus the ludicrous utopian notion of free stuff for everyone? Never mind how we’re going to pay for it.

They simply don’t get it.

The unraveling of America’s competitive spirit is not just happening in our schools. The more entitlements and safety nets we have, the bigger government grows, the more bureaucracy we must overcome to get anything done, the more regulation, legislation and taxation that strangles competition, the less prosperous we all are.

And yet, nothing delivers a wakeup call and brings out the best in us like competition.

As Asian companies began to dominate in consumer electronics and hardware, innovators like Apple, Google, Microsoft, Facebook and Amazon led the way in mobile, Internet search, cloud computing, social media and ecommerce. Today, they’re among the most valuable and powerful brands on Earth.

Make no mistake. Our way of life is not just about personal freedom, but also about competitive freedom. That’s why it’s called free market capitalism.

Back to that debate, Trump knew that the solution to our healthcare and economic woes was the same. It’s always been the same. Instead of burying our businesses and corporations in an ever-growing mountain of legislation, regulation and taxation that strangles our competitive spirit, allow them to compete freely. And it’s working.

That’s all Trump was trying to say. That’s all he needed to say. There was nothing more to add. How can we still not get it?