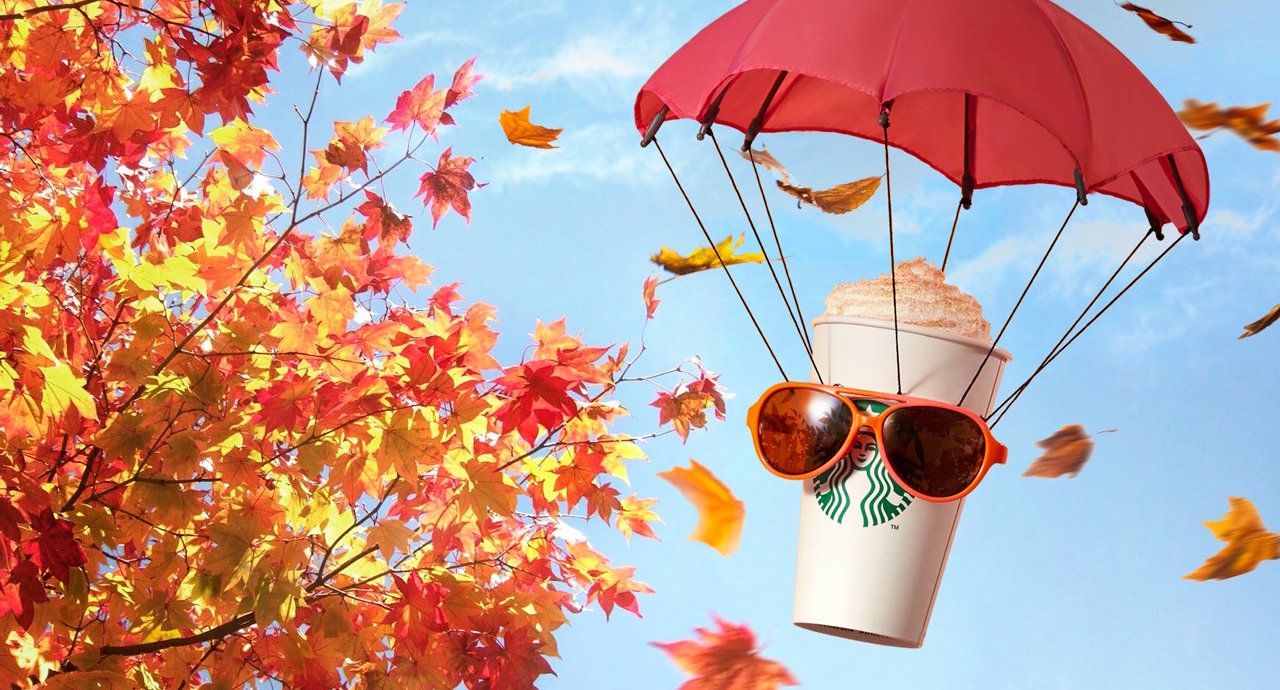 I hate myself for what I just did. After hearing a news anchor cheerfully announce the end of summer on August 28th because of the early launch of Starbucks Pumpkin Spice Latte, I thought, that can’t be right and googled it. That was my first mistake.

I got about halfway into the article until it started getting into the relationship between PSLs and “anxieties around capitalism,” “our contempt for women” and all sorts of bizarre nonsense. That’s when I realized I was reading Vox. That was my third mistake.

What the f— am I doing reading Vox? I chided myself. Sheesh.

Then I remembered a story I wrote for FOX Business last year about how digital media companies like BuzzFeed, Vice and Vox are losing their luster – missing revenue targets, laying off staff and generally scaring off the VC community – and had to see if my predictions were still on track. That was my fourth mistake.

I finally shut the MacBook, went upstairs and made a tuna sandwich. That’s when I faced the depressing realization that half the day was gone and the only things I’d actually accomplished were in the bathroom and the kitchen. A caveman could have done all that in like half the time and without the pricey Silicon Valley real estate.

And the only thing I learned is that the hoopla over PSLs apparently peaked a couple of years ago (yes, someone does actually track that sort of thing). That’s probably why it’s launching so early this year – just to get people talking. Soon enough we fickle consumers will have moved on to some other 400-calorie of fat and sugar per grande craze.

Then it hit me that I’d reached more or less the same conclusion with respect to digital media back in January of last year:

What seemed like a hot new trend, though, is looking more and more like fleeting fashion – just another fading fad … the smart money is realizing that online publishers may have gotten out ahead of their skis. The problem is the business model. It simply doesn’t work.

The vast majority of online ad dollars are being consumed by two hungry giants. Not only do Google and Facebook account for three quarters of U.S. internet advertising revenue, the pair is on a far steeper growth trajectory than the thousands of companies fighting over the ever-shrinking remainder, according to CB Insights.

The only real value proposition for Vice, Vox and BuzzFeed was that their format attracted the coveted millennial demographic. The question is, what happens when Gen Y finally grows up? Will Gen Z share the same fascination with silly content about fast food trivia.  and bionic sex organs.

After all, trendy fads always end up following the same trajectory: They get hot, peak and fade into oblivion.

A recent story in the Financial Times seems to agree, naming the same three companies and citing “missed revenue targets, an uncertain advertising environment and Facebook’s recent change of heart on news chilling a once hot sector.” The good news? I didn’t bother reading it. I’m done making mistakes for one day.