Posted by Steve Tobak on September 10, 2018 in No Comments 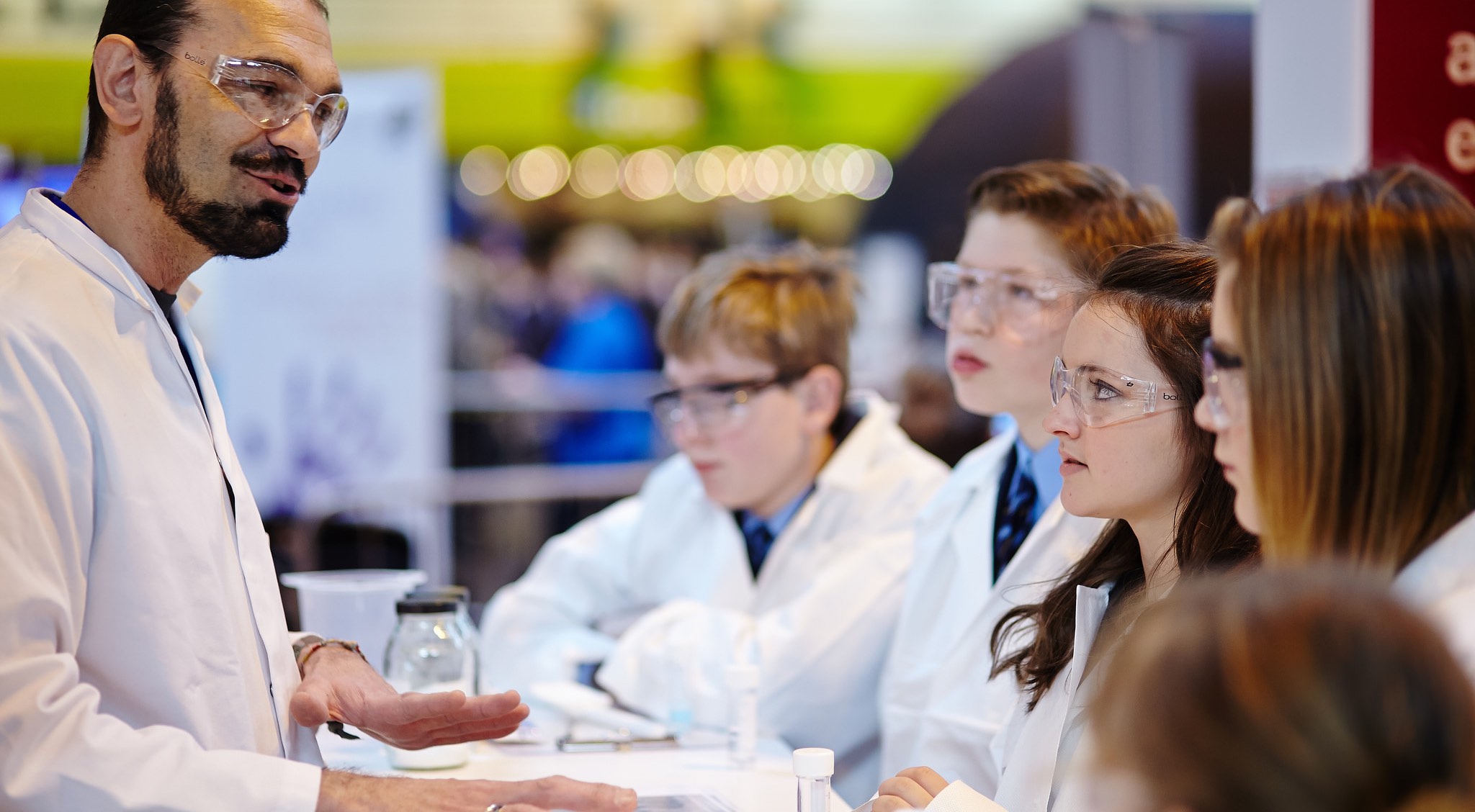 Sitting on the outdoor patio of our favorite local breakfast place the other day my wife and I were getting a kick out of watching this little boy who run around nonstop, banging into things, spewing gibberish and looking like he was having a blast.

After a few seconds I got bored and got back to my Baja Especial scramble. When I looked up, Kim was still watching the boy with a funny look on her face. She looked at me, back at the boy, back at me again. Finally she said, “That’s you, you know?”

“He is cute though.”

“Don’t even try to make it better.”

She’s right of course. When I was a kid, what we now call ADHD and treat with enough amphetamines to drug every man, woman and child in America a hundred times over, we used to call just being a kid. It’s scary to think about how things might have turned out if I’d been born a few decades later.

The episode reminded me of a column I wrote for FOX Business about how we’re dumbing down our kids and destroying our future business leaders and innovators. It’s a good read, IMHO; perhaps a bit long for today’s short attention spans but hopefully you can sit still long enough to get through it.

I was just reading that nearly one in five American high school students has been diagnosed with attention-deficit hyperactivity disorder, ADHD. And how do we treat these kids who have trouble focusing? We dope them up with amphetamines – enough for every man, woman, and child in America to consume more than 80 doses of stimulants a year.

Is it just me or is that completely nuts? Haven’t the doctors that write all those prescriptions heard the old adage, “There’s a time and place for drug abuse – it’s called college?” Don’t they know about the studies linking ADHD to drug abuse and alcoholism? Maybe they’re just trying to give kids a head start. 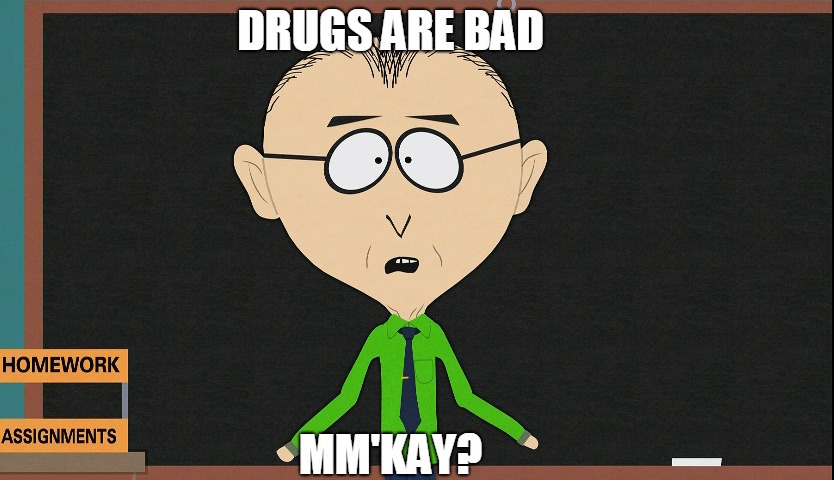 Wait, now I remember. Prescribing stimulants to kids diagnosed with ADHD is supposed to reduce their risk of succumbing to addiction down the road by treating the underlying disorder. At least that’s the theory. Sure, that makes sense. Let’s test it on a generation of Americans and see if it holds up. Brilliant.

Funny thing is, I don’t find any of this even the slightest bit surprising. It’s not as if we adults have proven capable of taking care of ourselves, let alone our kids. We’re all way too busy dealing with our own addictions to drugs, alcohol, food, reality TV, gadgets, buying stuff, Facebook, and Twitter.

So what if we treat kids who have trouble concentrating on their homework or are a bit disruptive in class as if there’s something terribly wrong with them and give them mega doses of speed? I’ll tell you what. We’re potentially destroying the next generation of American leaders and innovators.

The situation with ADHD is bad enough, but this goes way beyond that. Let’s be clear about what we’re doing here. We’re essentially attempting to normalize our youth. And by doing that, we’re probably dampening whatever it is that makes them special, unique, and gifted.

Do you think it’s a coincidence that Bill Gates, Steve Jobs, Larry Ellison, and Mark Zuckerberg were all college dropouts? You don’t think for a minute that so many famously successful business leaders and innovators are just eccentric, do you?

If you’ll allow me to play amateur shrink for a moment, do you think it’s a stretch to suggest that Gates may have Asperger’s Syndrome, Jobs was a raging control freak, Ellison is an adrenaline junky, Marissa Mayer is a narcissist, Larry Page is painfully introverted, and who the heck knows what’s wrong with Zuck?

Don’t even get me started on the hundreds of brilliant and talented people who have suffered from depression and other disorders.

What if their parents had normalized, anesthetized, and stigmatized them? Would there be no Apple, Google, or Microsoft, three of the most valuable companies in America? Would the world have been deprived of Winston Churchill, Bob Dylan, John Lennon, Isaac Newton, Mark Twain, Vincent Van Gogh, and who knows how many others?

If you stop and think about it, some of our greatest scientific advances, companies, technologies, products, philosophies, books, music, works of art, and maybe even nations, exist because those who created them were different. And not just a little different. A lot different.

I can’t help but take this personally. I was a nightmare as a kid. I never sat still, never shut up, and was always getting into trouble in class. If I was growing up today, I would surely be diagnosed with ADHD and who knows what else. Luckily, I didn’t get drugged; I just got disciplined.

I wasn’t made to feel strange, either. Which is a good thing, considering all the teenage angst I was already feeling, not to mention the anxiety of growing up with a screwed up family in a crazy place like Brooklyn. All I would have needed was one more thing to put me over the edge.

Now, I’m not going to sit here and lecture everyone on the merits of a healthy diet and exercise or the problems of trying to escape from life’s troubles through the marvels of technology, fast food, and online shopping. We’ve been there before.

And I’m not going to point fingers at Big Pharma, doctors, teachers, or parents. God knows there’s plenty of blame to go around.

But the last time I checked, this is still a free country. You have choices. Nobody, and I mean nobody, can dictate to you how to prescribe medicine, how to teach your class, or what to put in your kids’ bodies.

This is all about personal responsibility. Yes, I know the pressure to conform to society’s norms is powerful. I know it’s hard to fight the status quo. I also know how painful it is to be different. But I wouldn’t have it any other way.

Before you play a role in doping up and stigmatizing kids that are different, consider that you may be destroying our future business leaders and innovators.