Posted by Steve Tobak on September 11, 2018 in No Comments 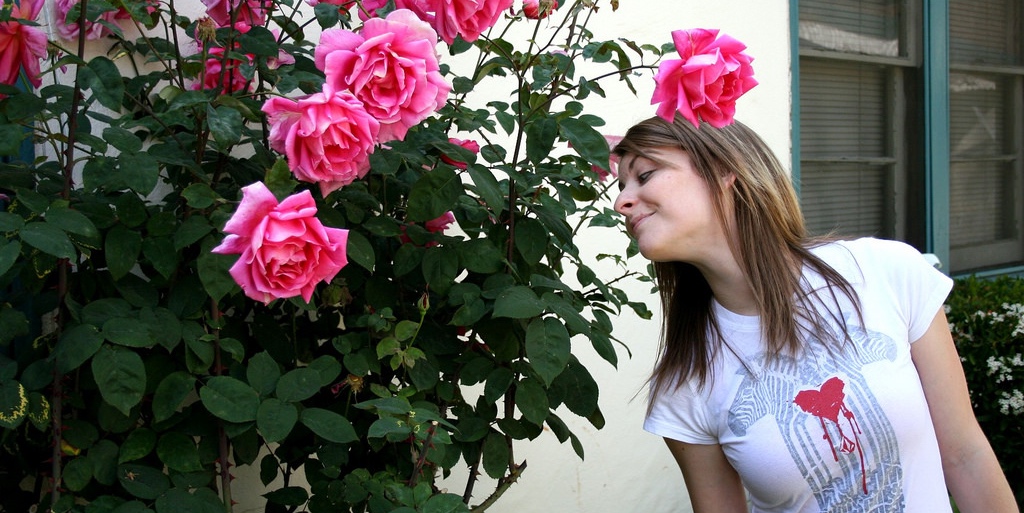 When asked in a recent CNBC interview why he doesn’t tweet more – you know, like Elon Musk and Donald Trump – Warren Buffett replied, “I am not that desperate for somebody to hear my opinion.”

Since Buffett’s far too nice a guy to just come right out and say it, I will: Get off social media and get a life.

Don’t get me wrong. If social media is how you make a living, how you keep in touch with friends and what not, I’ve got no beef with you. You know what my beef is. You know what I’m talking about.

Wait, I get it. Your life is boring and unfulfilling so you take aim at all the injustice in the world – at least your perception of it – because at least that means something. And when you post you get feedback – likes and shares and retweets and all that – so you feel special, like what you say matters.

The thing is, you’re one voice in billions. Do the math. Expecting what you write on social media to matter is like dropping a bucket of ice into the Pacific and expecting the ocean’s temperature to change. Also being a self-important narcissist who’s desperate for others to hear you is no way to go through life.

When all is said and done you’re going to be lying around too old to do much of anything except be alone with your thoughts and you’re going to think back to all the time you wasted trying so desperately to be heard, to mean something, and realize that none of it really mattered.

And the worst part is, you’re going to be bitter and angry about the injustice of it all because you just spent your entire life as a perpetual victim – making excuses for not making anything of yourself and blaming it all on anyone and everyone but the one person, the only person, who actually had the power to change things and didn’t: You.

Incidentally, that’s called personal responsibility. The only thing that does matter – the only thing that can change how life turns out for you or anyone else in this world – is the choices you make, including your behavior. Start by making a good choice today. Put down the phone and do something that matters. Feels good, doesn’t it?