Posted by Steve Tobak on September 23, 2018 in No Comments 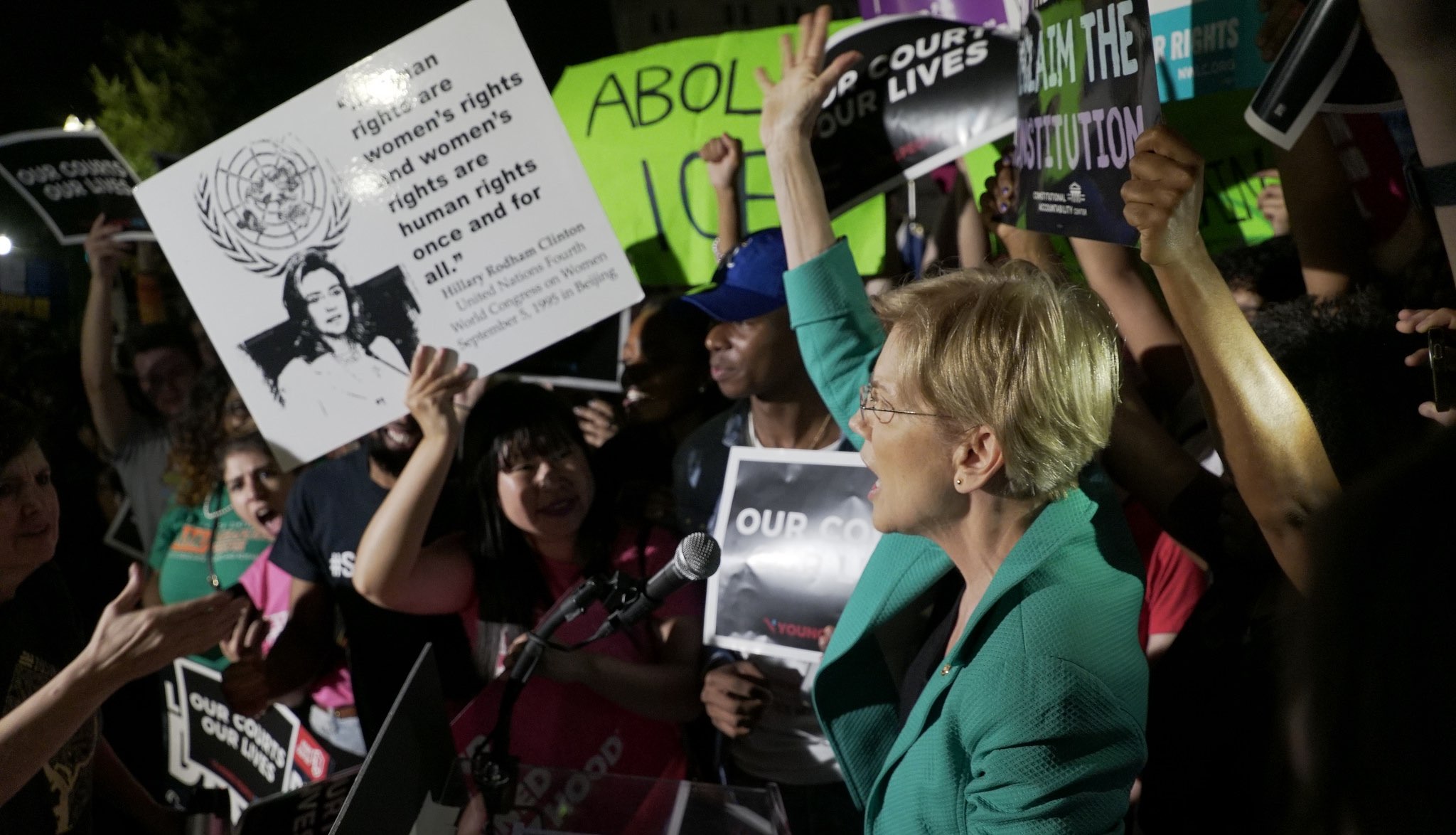 If you live on social media, life seems black and white. Nothing could be further from the truth.

The world is a complicated place with lots of moving parts. Life does not vary one factor while keeping all others constant. That’s why problem-solving is never easy. That’s especially true with problems that affect people’s lives and careers in substantial ways and there are no easy answers.

In the #MeToo era it is possible to honor women’s claims, make it easier for them to come forward and uphold the rule of law. That may require some common sense, discipline and restraint, but the alternative – return to mob rule and judgement handed down in the court of public opinion – is unacceptable.

We must learn to walk and chew gum at the same time.

The case of Brett Kavanaugh vs. Christine Blasey Ford is a prime example. I’m sure that, in your household as in mine, we all have our opinions of what may or may not have happened between those teenagers in that house that night – their motives, their actions and the ins and outs of human memory and traumatic events.

Not to mention how politicized this classic he said, she said has become.

But all that is entirely immaterial. The arguments, the debates, the polls, the politics, the revelations, the social commentary – none of that matters. Not even the mid-terms. What matters is that we learn how to listen to, honor and deal with claims of this nature in the context of the rule of law.

And that means not bending the rules for whatever reason. It’s a slippery slope on the way to anarchy.

In medieval times, those accused of crimes were dragged into the public square and judged by mobs of scared and angry peasants. Nearly 250 years ago a new kind of criminal justice system in a new kind of nation put an end to that. We cannot abandon that system under any circumstance or we risk losing what it means to be civilized.

We have to do better. We have to learn to walk and chew gum at the same time.

We have to learn to be open and fair without abandoning our long-held legal rights, including the right to face our accuser, the right to a fair trial by a jury of our peers and the right to be presumed innocent until proven guilty. In other words, the right to NOT be judged by a mob in the court of public opinion. Period.