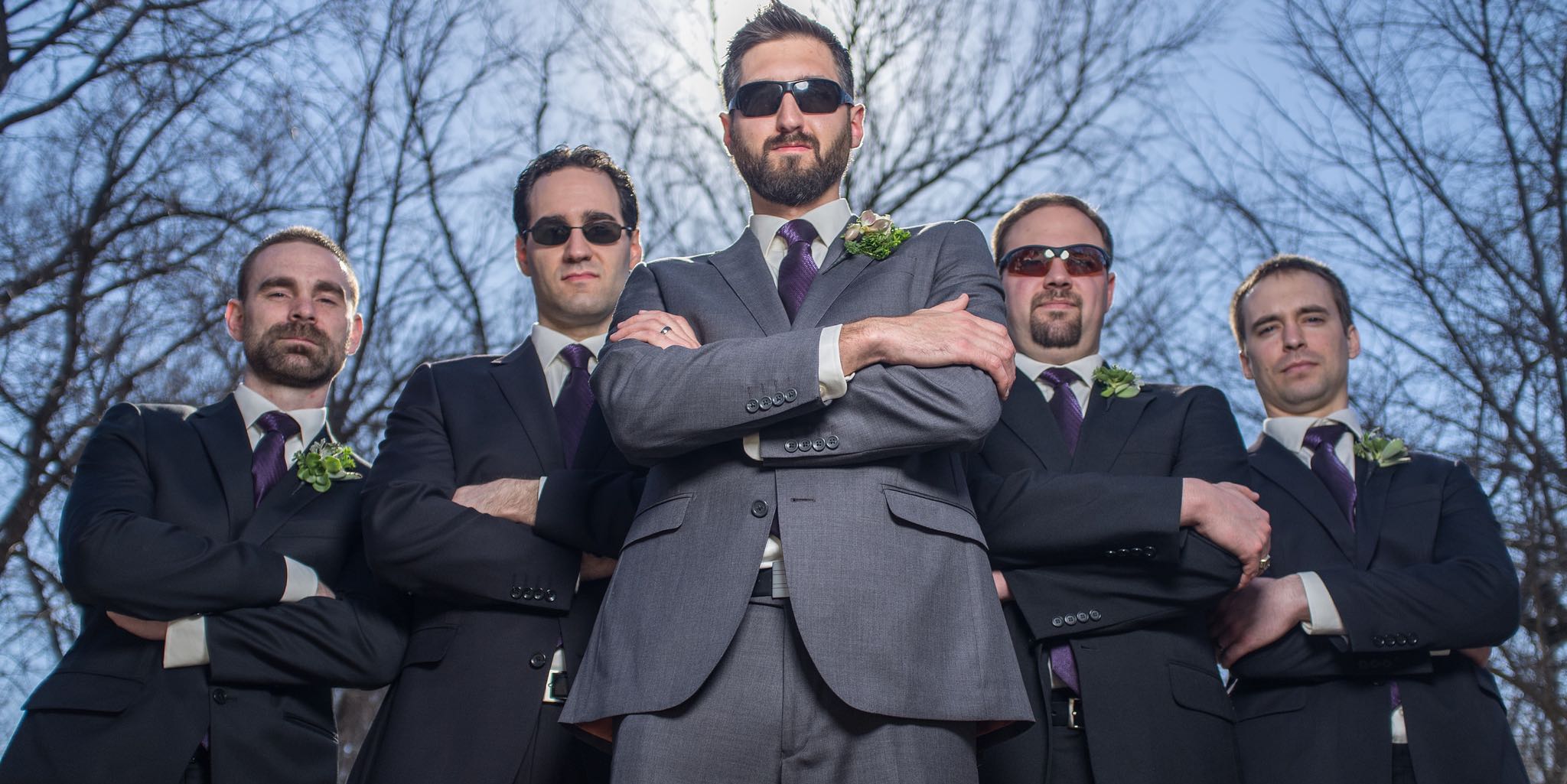 The court of public opinion is no place to meter out justice. That’s why we have a criminal justice system with the blindfolded lady and the scales. Without it you’re left with groupthink and confirmation bias which ultimately deteriorates to mob rule.

Who would have thought that an enlightened society would ever allow that to happen? But we are.

People are losing their jobs daily from public accusations, social media outcries, boycott threats and weak-kneed executives kowtowing to save their bottom lines and their butts. It’s unjustly ruining lives. And it’s a slippery slope.

I’m not just talking about the #MeToo movement, which illustrates how a good cause can be perverted by an overzealous populous with rush-to-judgement-itis. This sort of thing has been going on ever since the PC police started patrolling and controlling our lives.

Just last week a reporter uncovered a 22-year-old sexual assault charge against Detroit Lions’ new head coach Matt Patricia, who was also defensive coordinator for the New England Patriots for many years and has a long career coaching in the NFL.

Turns out Patricia was indicted but the charges were dropped. We’ll never know what really happened way back but that hasn’t stopped the media madness and social media uproar. Remember, we’re supposed to be innocent until proven guilty.

It also hasn’t stopped the NFL – which has a strict policy against domestic violence among other things, regardless of what happens in the courtroom – from investigating Patricia. And make no mistake, the mob has plenty of influence on the outcome.

Related: Welcome to the Dark Ages 2.0

Ever since the Obama Administration turned Title IX into a mechanism for college administrators to render judgement on sexual assault accusations, hundreds of students who may or may not have committed a crime have had their college careers and potentially professional careers ruined.

Don’t even get me started on the ridiculously long and getting longer list of people who’ve lost their jobs and their reputations over an insensitive remark that offended some people.

In medieval times, those accused of crimes were dragged into the public square and judged by mobs of scared and angry peasants. Nearly 250 years ago a new kind of criminal justice system in a new kind of nation put an end to that.

Now the pendulum is swinging back the other way. Mark my words, we will all pay a heavy price for it. If judging others gets you off, remember it only takes a slip of the tongue or a tweet for the roles to reverse. Someday the mob may come for you.