Posted by Steve Tobak on September 26, 2018 in No Comments 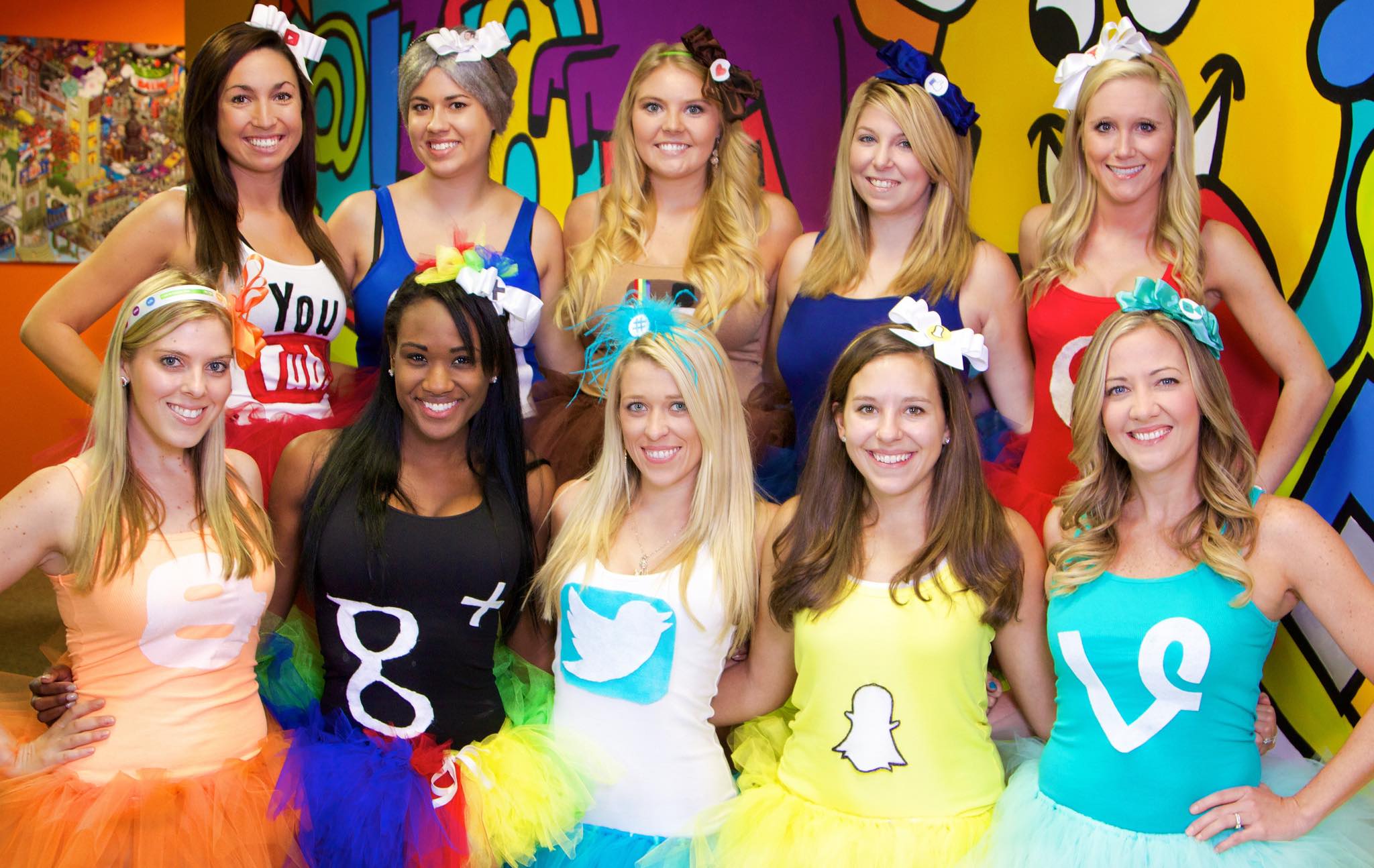 A mind is a terrible thing to waste. Imagine all the things we used to use them for . . . if you still have the attention span, that is.

Today we use our minds to come up with snappy comebacks to celebrity tweets, post selfies on Instagram, make billions of YouTube videos, spew partisan political vitriol at each other and post dopey memes everywhere.

That’s what passes for logic and creativity these days. That’s how we put these enormous brains to work – you know, the ones that evolved over millions of years so we can slay predators, harness the elements, build cities and send rockets into space.

“Religion is the opium of the people” still holds true today, except now the masses worship in the church of Facebook. In case you’ve been spending too much time on Twitter lately, Karl Marx’s observation means you can keep people occupied with feel-good delusions that keep them from seeing what’s really going on around them.

It’s hard to believe that billions of people occupy their brains daily with the mass delusion of social media. Make no mistake, that’s what it is. You can’t reduce insightful observations and complex logic to popular sound bites you can tweet. Even if you could they would lack nuance.

But you can concoct idiotic illogical arguments that thousands will eat up, like this brilliant tweet by Matthew Dowd, chief political analyst at ABC News:

Let’s keep this in mind: Cosby, Trump, Roy Moore, Weinstein, Ailes, Bill Clinton, Oreilly, Moonves, etc all denied the allegations. All of them.

Memo to Dowd: So does every innocent person. Every one. Socrates must be turning in his grave. But hey, thousands loved it, replied to it and retweeted it. That’s what passes for logic now. That’s the sort of thing we’re all wasting our brains on now.

Every year some dumb company does a study lamenting that the vast majority of S&P 500 CEOs still don’t have any social media presence whatsoever. And those that do are mostly just on LinkedIn and rarely active. Of course all the usual media pubs pick up on it, inevitably from the standpoint of What’s wrong with these CEOs? Don’t they get it?

They get it, alright. Nothing is wrong with them. They’re all just too smart to waste the most important organ in their bodies and too busy using it for something worthwhile. You know, like doing their jobs. And when they’re not working they spend their time having fun with family and friends, reading or whatever. You know, in the real world.

It’s tempting to ask what’s wrong with the masses these days but the truth is they’ve been that way going back to Marx and way before that. I supposed people have always been that way.

It reminds me of that Obi-Wan Kenobi line from Star Wars, “The force can have a strong influence on the weak-minded.” Religion, drugs . . . social media, too.