Posted by Steve Tobak on September 25, 2018 in No Comments 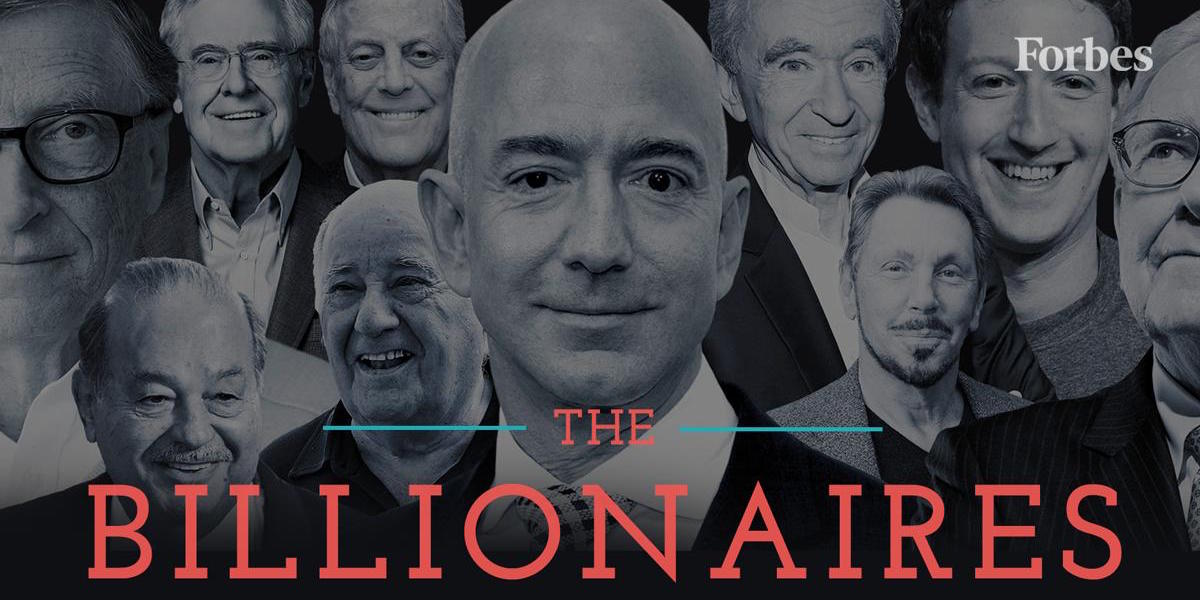 “They have this work ethic that makes them want to succeed on their own merit. People make assumptions, that they were born with a silver spoon in their mouth, but they have not been given a lot.” – Sting, on why his kids will not inherit his fortune

Ever wonder why billionaires like Jeff Bezos, Howard Schultz, Warren Buffett, and Larry Ellison still get dressed and go to work every day while millions of slackers are happy to just kick back and skate by?

Because that’s just what they do. It’s called work ethic. That’s what defines them. Not privilege.

Everyone whines about wealth inequality but nobody wants to admit the truth: That all things being equal, hard workers who make smart choices will always do far better in their careers than slackers who don’t.

CEOs don’t just drop out of the sky into cushy corner office chairs. They work their asses off to get there. I say that all the time but, for some reason, a lot of people just don’t get it.

Now about that “all things being equal” part. Privilege is but one of many factors that determine how things turn out for you. Why focus on something you never had? It’ll only make you miserable.

Read more: Nobody Leads a Charmed Life — Get Over It

Of course growing up with money and connections tips the scale for some, but most of the successful people I’ve known grew up with nothing, as I did. And I’ve known plenty of privileged people who never amounted to much.

In case you’re wondering, none of the people I named up top grew up in privileged households. While many wealthy people did, most did not. Comparing yourself to the privileged few will only make you a bitter, angry perpetual victim. It’s a trap.

Instead, look to those who started with nothing and made it big and understand that there was a time when they were just like you. Ask yourself what made the difference? The answer always boils down to two words. They did.