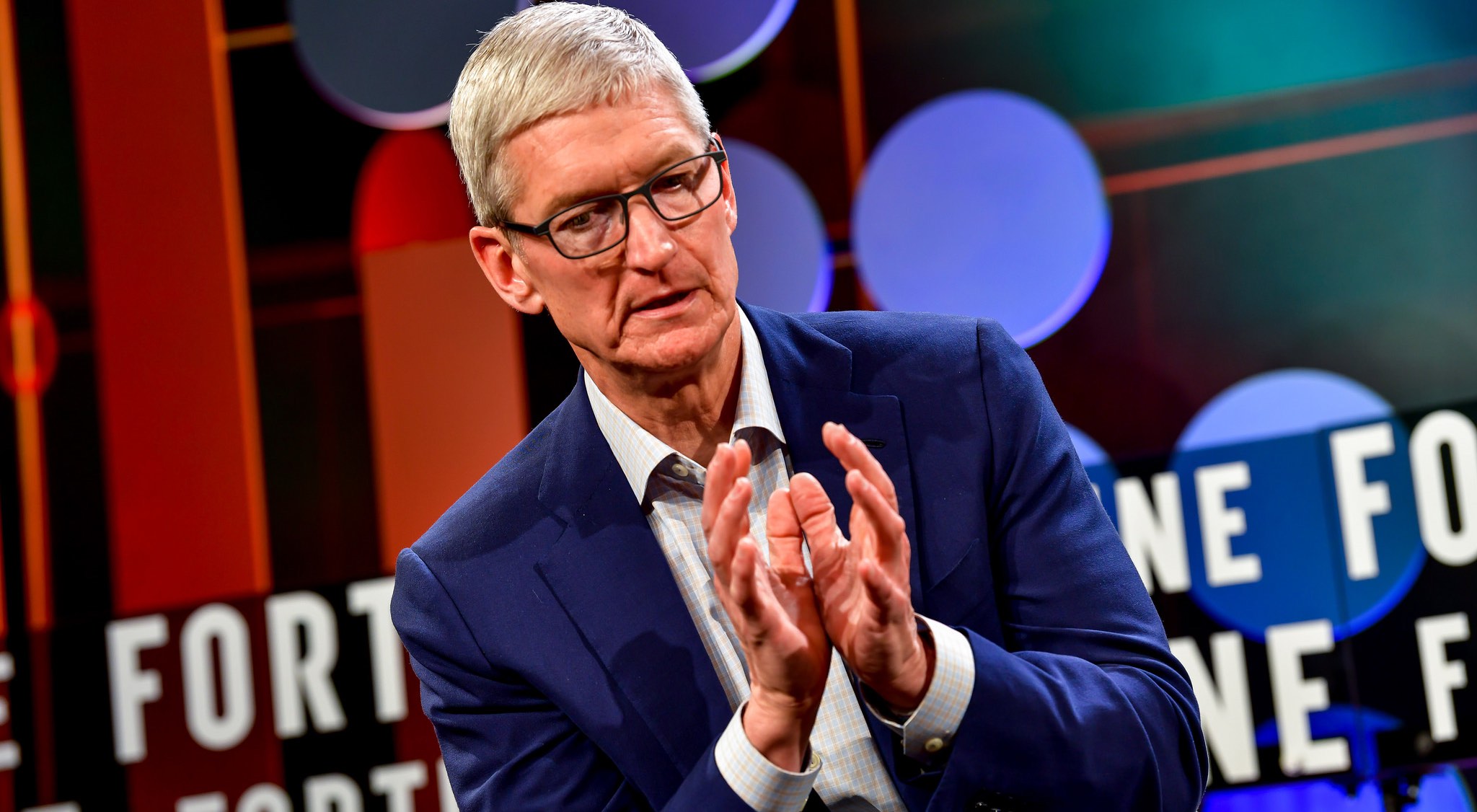 When I first read Bloomberg Business Week’s “The Big Hack: How China Used a Tiny Chip to Infiltrate U.S. Companies,” I thought, nah, Apple and Amazon getting hacked by Chinese operatives through a hardware implant on Super Micro servers assembled in China seems extremely unlikely.

Now I’m sure of it. Bloomberg’s sensational story is coming apart at the seams.

Everyone even remotely connected with this hardware hack based on unnamed sources has vehemently denied it happened. Apple, Amazon, Super Micro, Homeland Security, China (ok, so that’s to be expected, but still) – everyone. Tim Cook even went the extra mile to say Bloomberg should retract the story. That never happens.

Apple also wrote a formal letter to a Senate oversight committee explaining that there’s no there there.

And yet, Bloomberg says that’s their story and they’re sticking to it. [Sigh] If anything, they’re doubling down with follow on pieces.

Look, I’m no cybersecurity expert but I do know a few things about the companies in question and the technology involved in doing this sort of thing. And yes, of course it’s technically possible.

But here’s the thing. Software hacks are much harder to detect and trace than hardware hacks. That’s why nobody does hardware hacks. It’s pretty high-risk and, therefore, the story far-fetched.

You see, we’re talking about two of the most valuable companies in the world. If the hack occurred and they admitted it, that would be the end of it. It’s actually not that big a deal. The consequences would be nominal.

But if the hack occurred, they knew about it, denied it and got caught lying about it, well, that’s another matter entirely. That’s a whole Pandora’s box of ugly PR and crisis management. So no, they would not chance it. End of story.

And Tim Cook, who’s been personally involved in the matter since Apple was first contacted by Bloomberg more than a year ago, would never, ever screw up like that. Not in a million years. That, I’m sure of.

So how did the Bloomberg piece get published? Pressure and desperation to stay relevant in an investigative media world increasingly dominated by the Wall Street Journal, the New York Times and sensational headlines. But that doesn’t excuse the lapse in journalistic integrity.

I believe Bloomberg’s brand will take a big hit from this. It should.