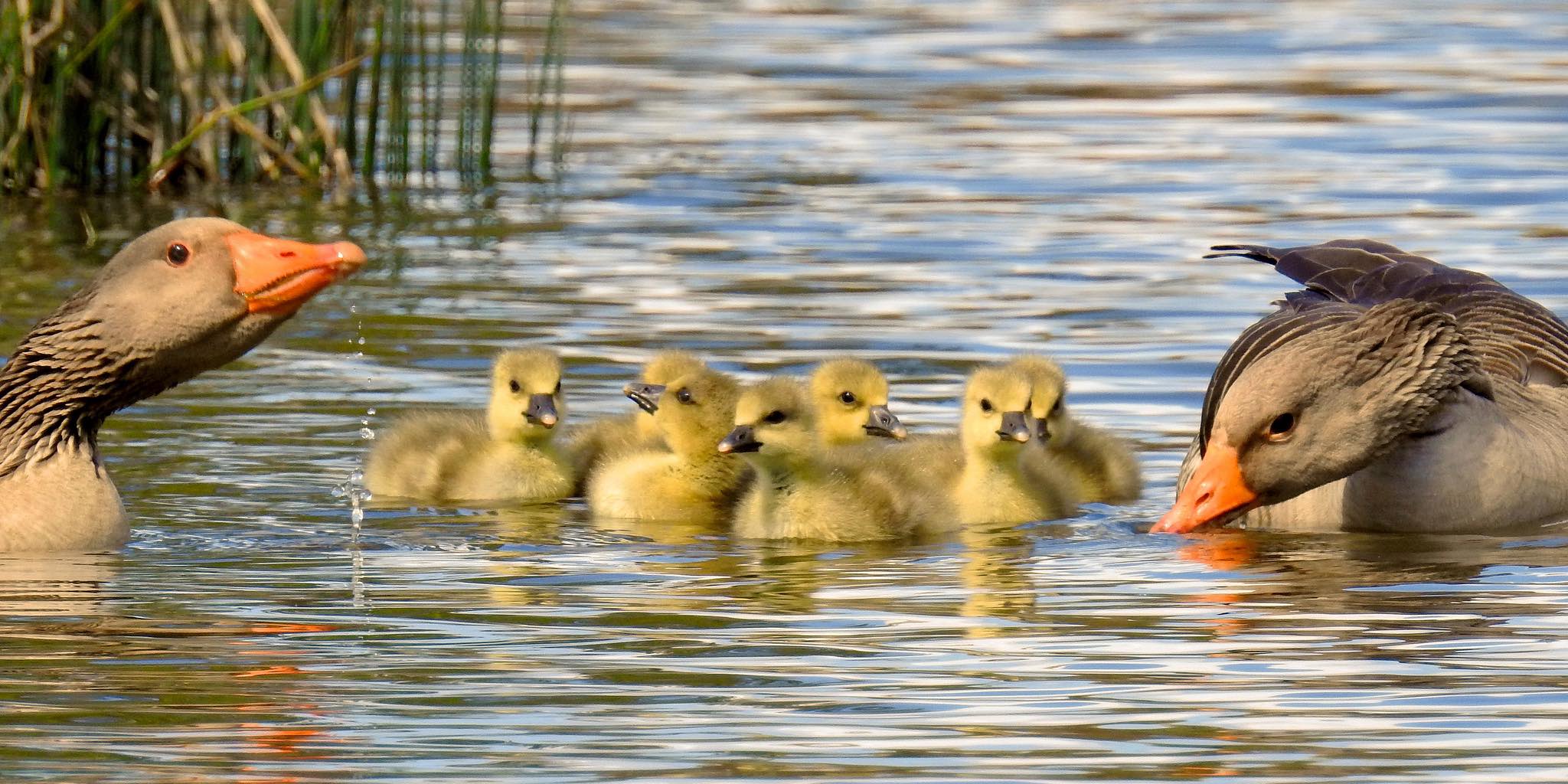 We may be on top of nature’s food chain at the moment, but make no mistake; in the end, we’re all just food.

Not long after we bought our Santa Cruz Mountains property I was out in the car port working on our pickup truck when I heard my dog Casey hopping around and woofing, like she was playing with something. Then I heard a rattling sound. Sure enough, Casey, a 70 pound Shepherd-Rottweiler, was trying to play with a rattlesnake.

The snake was having none of that. It was coiled and ready to defend itself against this rambunctious furry creature. I grabbed Casey, led her inside the house and, when I returned, the snake was gone.

When my wife Kim got home I told her the story. “Why didn’t you kill it?” she asked.

“Um, I don’t know,” I said, sort of dumbfounded, “Guess it never occurred to me.”

“Would you rather the snake kills Casey?” she asked, pointedly. Kim was a veterinary technician studying to go to vet school at the time.

Guess you can say I have a thing for living things. It’s like an odd affinity I don’t quite understand. People, pets, wild animals, birds, butterflies, plants, even rattlesnakes. Don’t ask me why, I just want to know everything about them. I want to observe them. I feel at peace when I’m at one with nature.

Then again, I like eating a lot of creatures too. It’s a complicated relationship.

I’m not a vegetarian or even a particularly spiritual guy. I’m a pure omnivore as my species evolved to be. I’m actually a big supporter of the food chain. And I know that I’m not just a consumer; someday I’m going to make a great feast for millions of microbes. Sort of makes you want to be cremated, doesn’t it?

Today I was returning from a morning run when a bobcat slowly crossed the road just up ahead, took one look at me and calmly continued on its way. Bobcats are common around here. As I walked down the road I followed the creature’s path through the woods with my eyes, wondering if it was hungry or thirsty. Or just having an average day, whatever that means for a bobcat.

I felt a tug. A strong urge to get closer. I didn’t just want to observe the bobcat; I wanted to understand it. To know how it came to be at that place in time. To know how its life had unfolded. To watch its daily routine and the challenges it faces. Call it curiosity, but I’m way more curious about animals than most people.

Don’t get me wrong, I’m not some bleeding heart who thinks all God’s creatures have a right to live a full and comfortable life. Nothing could be further from the truth. The animal kingdom is a brutal place. Survival of the fittest is no place for the unfit. I feel just as much empathy for predators as for their prey. They’ve all got to eat.

And I’m certainly not above mass murdering Yellowjackets, Black Widows, aphids, gophers, moles and other pests, rattlesnakes included. And hunting a pesky house fly can be great sport.

On the other hand I waste way too much time watching the California quail, hummingbirds and red tail hawks that live here. It’s fascinating how quail families hang together. And the hawks mate for life. Go figure. They’re all social creatures, by the way. So are ants and bees — and, ironically, Yellowjackets.

And I really get off on the graceful way that black-tailed deer bound through the forest with their 20-foot leaps. They even eat the dreaded poison oak — the most common plant in California, by the way. How symbiotic is that?

Come to think of it, I didn’t always feel the way I do about critters. After all, I grew up in a 19th floor apartment in Brooklyn. The only animals I ever came across were cats, hamsters, parakeets, guppies, turtles and the occasional dog. Oh, and in the meat department of the supermarket.

Nope, I wasn’t always like this; it was the move to the mountains 24 years ago that did this to me. That move opened up a world full of curious creatures — some harmless, some not. And complicated as my relationship is with that world, that is the real world. The natural world. And it’s strangely comforting to know that, in the end, we’re all just part of the food chain.