Posted by Steve Tobak on November 7, 2018 in No Comments 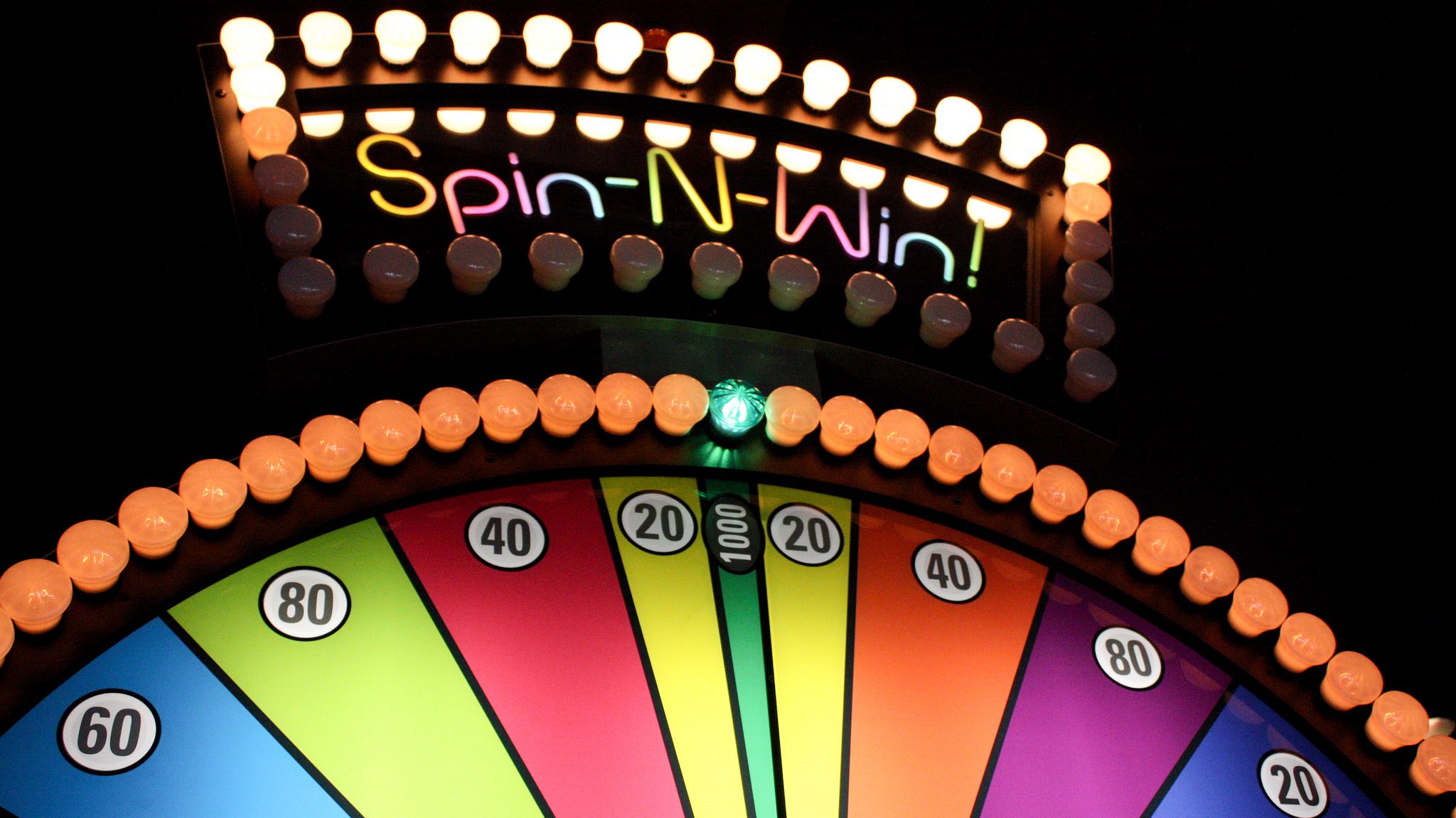 The right declared victory in the midterms. So did the left. And you know Trump. Trump is always winning.

I know somebody did. Actually, hundreds of somebodies lost. Everyone can’t be a winner all the time, can they?

Sure they can. It’s called spin. We do the same thing in the corporate world. That’s just what leaders do. That’s what they’re paid big bucks to do.

Ask any CEO, anytime, anywhere, how are things going? I guarantee he’ll find a way to say “Great!” Not only that, he’ll give you five reasons why his company is just killing it. Even on the edge of ruin, spiraling toward bankruptcy.

I should know. I did that for a living for many, many years. Sometimes we pulled it off. Sometimes we didn’t. But everything was always going great. To the press, to investors, to the public, that is.

I may be exaggerating just a bit, but you get the point. It’s hard to believe that folks really buy that BS, but they do. As long as you sell it right, the masses will buy it all day long.

The media’s in on it too, by the way. Sure, they’ll ask the hardball questions. All that means is you’ve got to come up with more creative spin. And who do you think always wins? Read the stories. Read the quotes. You tell me.

Let me ask it another way: Who do you think makes more money, C-level executives or reporters? Who’s got more on the line? Who’s got more skin in the game? Whose fiduciary duty is it to fight for shareholders, even if it means fighting dirty? And who gets fired if they screw up?

Now you’re getting it.

Want to know who really won last night? Nobody won. Granted, it could have been far worse for the GOP, but things are certainly going to get harder, not easier. The Dems are still going to be fighting an uphill battle. And you and me are going to be stuck with two years of congressional gridlock. To be fare, the markets won, but that’s beside the point.

As for the corporate world, I could name loads of big name companies that, despite what their leaders say, are screwed. Wells Fargo. Under Armour. Snap. IBM. GE. Lots of small companies too.

Just don’t bother asking their CEOs, VPs of corp. comm. or spokespeople how they’re doing. They’re not delusional. They’re not clueless idiots. They know they’re in trouble. But that won’t stop them from finding all sorts of creative ways to say, “Great!”

That’s not unethical. That’s their job. Like it or not, that’s just how it works.