Posted by Steve Tobak on November 6, 2018 in No Comments 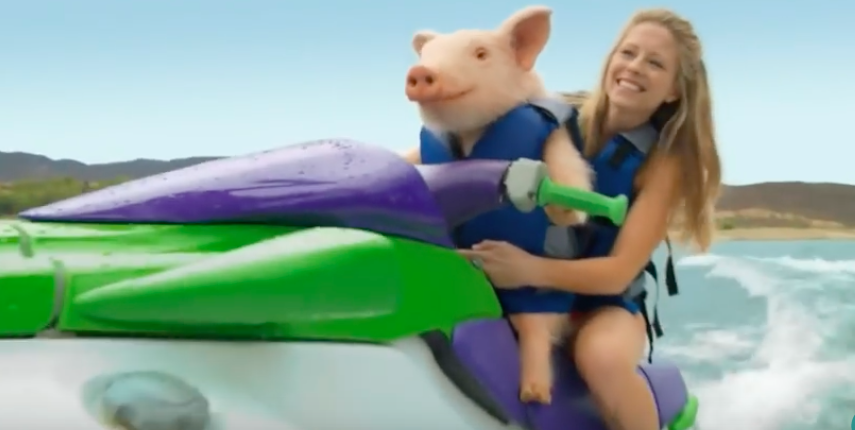 I’m sitting outside getting bit up in this Indian summer (probably offending someone with that expression, I’m sure), trying to figure out what annoys me more, bureaucrats and politicians or mosquitos and those nasty little biting flies that get you when you’re not looking.

As you know I have little patience for those who hail from the haughty halls of academia and the festering swamp of our nation’s capital – or any other government institution, for that matter. Sadly you can’t always avoid those unfortunate interactions. No matter how optimistic you are of a positive outcome, they never end well.

Like getting the mail and finding yourself face-to-face with that annual gift from the county tax assessor: the property tax bill. You just stand there staring at it, hoping against hope that it’s not as bad as you fear. Then you open it and immediately want to slap yourself.

What the f— was I thinking?!

I was recently contacted by someone from the dreaded 202 area code. Disguised as a potential client interested in my consulting services, the dude ended up picking my brain, milking my ideas, wasting my time and bolting after realizing that I didn’t work out of the goodness of my heart. Without so much as a thank you.

What did I expect? This guy had spent his entire career — or what passes for a career in D.C. — between academic research and government contracts. Bloated bureaucracy and political posturing was all he knew.

What the hell was I thinking?

Like Moses making the Jews wander in the desert for 40 years because the only life they knew was one of enslavement, he knew their future leaders had to be born free. Easy for him – the guy lived to like 800.

It reminds me of the first and last time I considered joining the board of a nonprofit. After sitting through a three-hour board meeting I literally could not get out of there fast enough, my head pounding with a massive headache and wondering why there was never a power drill around when you needed one.

Then there was college. After finally escaping with a couple of degrees in hand and entering the tech world I was encouraged to pursue an MBA. I somehow managed to get through financial accounting and managerial economics and finally said screw this and swore off academia for good. Have not entered a classroom since.

It’s not as if I wasn’t forewarned about bureaucrats and politics. I grew up watching my dad go to work at the post office. He was miserable. He hated it. Every single day. Then he retired, had ten relatively peaceful years and died. What a life.

Several people have asked me if I would ever consider getting into politics. Um, no.

Give me competition, or give me death. (Apologies to Patrick Henry.)