Posted by Steve Tobak on November 29, 2018 in No Comments 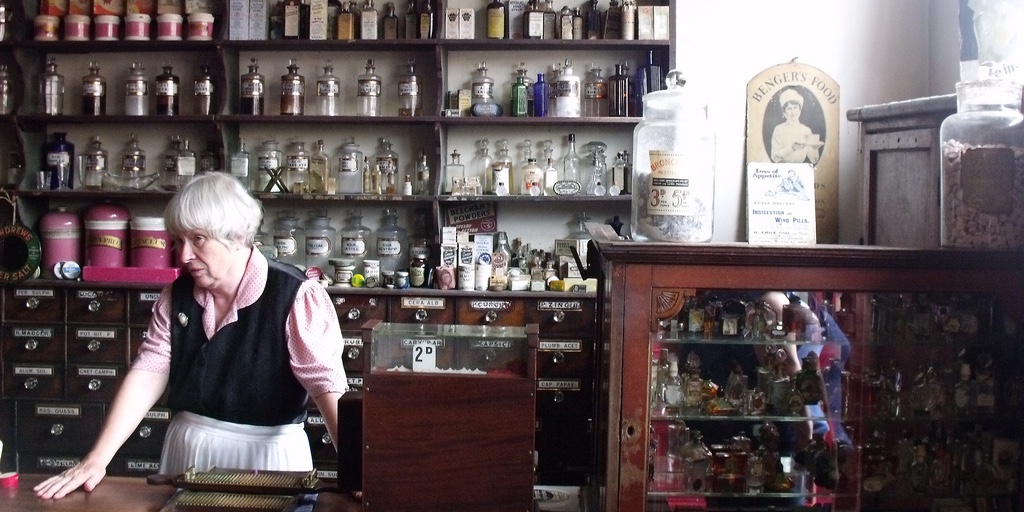 Ever get into poison oak or ivy and spend days of your life in misery, struggling desperately to keep from scratching your skin off? Or gotten bitten up by mosquitos so badly you look like the kid from the Skittles Pox commercial?

There is no magic cure, but there is a remedy that relieves the itchiness better than anything you can get at the pharmacy. And all you need is hot running water. No kidding.

You see a small percentage of the population is immune to poison ivy/oak. I was one of the lucky few until I spent an entire day immersed in the stuff – chain-sawing an old oak tree that had fallen on our fence. The next morning I was covered in rashes. The itchiness practically drove me insane.

Turns out that overexposure to the poison can override your immunity. Once that happens, it’s gone forever. I learned this scouring the internet for information and possible treatments to keep from going out of my freaking mind. I couldn’t even work. I literally lost days of my life until I finally came upon a remedy that actually worked.

Just run hot water – as hot as you can stand – on the affected areas. The itching will initially become intense, then as the nerves become overloaded and quit, the itching will stop. That takes about a minute. The relief lasts eight hours plus.

Since I’ve now lost my immunity and come into contact with poison oak quite often on my property, the hot water remedy has come in handy. I’ve found that it also works on some insect bites, which is pretty sweet since mosquitoes have always loved me.

Don’t get me wrong. You know me — I’m not the kind of guy who typically buys into miracles cures and all that nonsense. And I’ve tried a few that failed miserably – and painfully.

I once came upon a yellowjacket nest in the ground and read online that you can put a glass bowl over the entrance and the pests will eventually suffocate. According to what I read they’re not diggers but just adopt abandoned holes dug by gophers, moles, snakes or what-have-you.

The monsters are actually pretty good diggers. I know that because I watched them furiously dig around the bowl and eventually get out. Before they did, though, I learned that they always have a few standing guard outside the nest. I know that because one of them stung me.

And no, the hot water remedy does not work on bee or wasp stings. Different sort of thing, I guess.

Turns out you can buy a can of spray for like $7 at the hardware store that shoots quite a distance. You just stand far away and keep spraying until you’ve emptied the entire can into the hole. Kills the entire nest and everything in it in 24 hours. End of yellowjacket nest.

In general I don’t recommend home remedies. I’m sure most are complete BS. But if you’re desperate and nothing else works – as with poison oak/ivy – I mean, what have you got to lose?