Posted by Steve Tobak on November 28, 2018 in No Comments 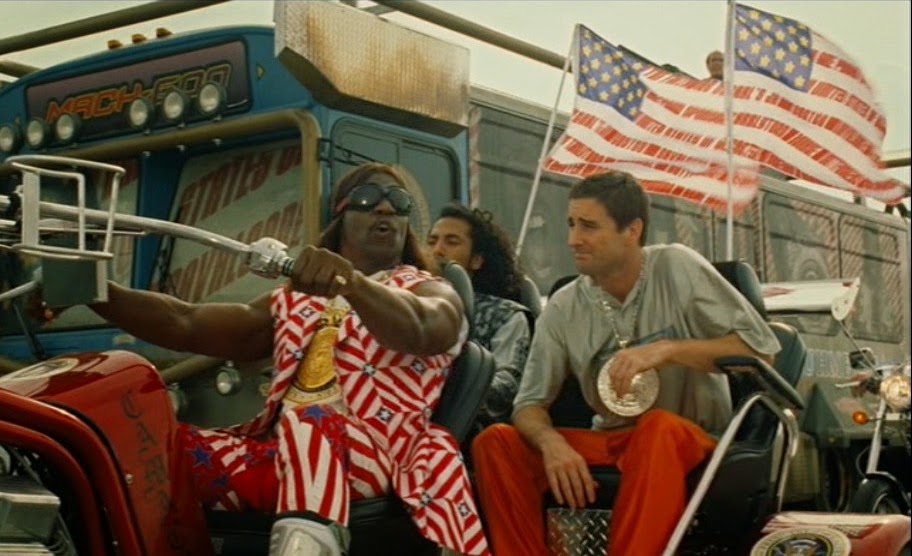 “The years passed, mankind became stupider at a frightening rate. Some had high hopes that genetic engineering would correct this trend in evolution, but sadly the greatest minds and resources were focused on conquering hair loss and prolonging erections.” — Idiocracy

When we’re little we want to be big. It’s only natural. After all, adults don’t have bedtimes or screen time limits. They get to do whatever they want. At least that’s how we see it when we’re young. Then we grow up and realize that even grownups have to follow rules. That’s always a real shocker.

Meanwhile some never get over it. Even as adults they want to be big shots and know-it-alls. Even though they’re not and don’t. So they go through life with a sense of entitlement, trying to act bigger and smarter than they really are.

You know those kinds of people never amount to anything. And if they do somehow manage to hoodwink somebody into believing they’re as special as they think they are, it never lasts. Sooner or later they end up shooting themselves in the foot.

Here’s the thing. Those people used to be outliers. Not anymore. Our coddling culture has raised a generation of big shots, know-it-alls and snowflakes that think they’re special. That domain is not exclusive to millennials, mind you. I’m talking about  “generation” in the broad sense, as in everyone living around the same time, that time being now.

The good news is those people are usually easy to spot. They’re the ones with self-proclaimed titles like guru, expert, entrepreneur and the most ostentatious, overblown noun of all, leader. Don’t even get me started on CEOs of one-person companies who are really just self-employed gigsters.

That said, our social media-fueled culture enables some of these entitled fake-it-til-you-make-it wannabes to reach popular positions as bloggers, YouTubers, gamers, podcasters, digital marketers, motivational speakers, self-help authors and get this, even members of Congress.

Never mind that they have nothing under the hood but an overinflated sense of self-importance, an extremely thin epidermis and a finely tuned ability to BS when they have no idea what they’re talking about.

I’ll give you one guess who these popular shysters influence. That’s right, the next generation of big-shots, know-it-alls, wannabes and self-proclaimed whatevers who want to be just like them. Not to mention the social media masses who’ll follow pretty much anyone with a blue checkmark, a snarky profile and a load of followers.

Wait, where am I going with this rant?

Guess I’m just wondering what the end game is here. I mean, does this trend snowball until every last ounce of personal responsibility, credibility, ethics, humility and self-respect is bred out of society and the human race winds up in a dystopian Mike Judge future like Idiocracy?

I’m not really sure. But if we continue to coddle our kids instead of teaching them the fundamentals of how America became the greatest nation on Earth and what it takes to succeed in a competitive free market, what we’ve built here will inevitably unravel, and faster than any of us might imagine. That much I do know.