Posted by Steve Tobak on December 10, 2018 in No Comments 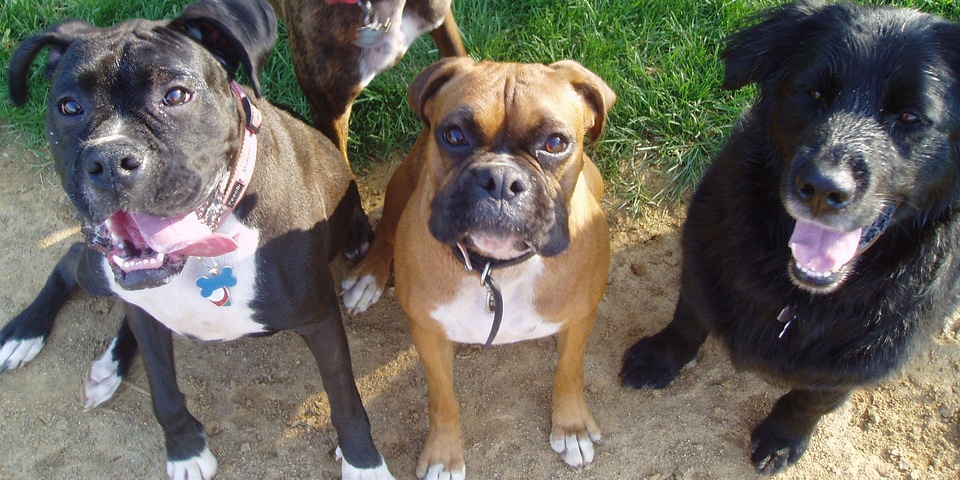 Creating an entrepreneurial culture where employees feel comfortable tackling tough challenges and taking big risks isn’t easy but it isn’t rocket science either. You can learn pretty much everything you need to know from studying the behavior of, wait for it, dogs. No kidding.

If you give dogs a large, fenced-in area to roam – say a few acres – they will nevertheless stay relatively close to home. That’s because dogs, like humans, are pack animals. And their job is to protect and serve the needs of their master and his family, the pack. So that’s what they do. That’s their comfort zone.

Besides, the more time they spend with their owners, the more likely they are to get food and attention. That’s their pay for the work they do. We humans like to call that loyalty but it’s more accurately a symbiotic relationship, a motivational feedback loop that has worked remarkably well for millennia.

Now here’s the rub. If you train those same dogs to guard that entire area — to perceive anyone encroaching the fenced domain as a potential threat – their behavior will change. They will become stressed and aggressive. That’s because you’ve pushed them beyond their comfort zone and that’s their response to fear.

People are not much different. After all, at the core of our highly evolved brains lies essentially the same limbic system governing our response to emotional stimuli that our furry friends have.

Most of us are creatures of habit. We will generally follow the status quo down a path of least resistance. Going beyond that makes us uncomfortable and fearful, just like the dogs. It increases our level of stress – providing a strong incentive to simply fall in line and follow the crowd.

On the other hand, our intelligence is capable of overruling our ancient survival instincts. We can learn to overcome our fear of change and taking risks under the right conditions. In time we can actually become quite adept at facing enormous obstacles and achieving great results.

If you want to create an entrepreneurial company culture where people consistently reach beyond themselves and question the status quo, employees need three things:

Motivation. It’s not just about money and it’s certainly not about employee engagement. If you want people to reach for the stars, create a pure meritocracy where their accomplishments and abilities are recognized and rewarded. Even while working toward team or companywide goals, individuals will perform at their best if they know they’ll get ahead if they shine. Generally speaking, people will do what they’re incentivized to do.

Training. Obviously, you don’t just give folks enough rope to hang themselves and say good luck. They’ll need the right knowledge, tools, resources and training so, if they rise to the challenge and have the talent, they can succeed on their own merits. You don’t want it to be easy, but you don’t want them fail over and over and get beat down either. You have to strike a balance.

Mentorship. Managers rarely behave like mentors, especially when it comes to giving employees genuine feedback after the fact. But if bosses don’t close that loop, lessons are never learned. We like to say “what doesn’t kill you makes you stronger,” but that’s only true if you’re made to face your mistakes. Trial and error is how we learn. On the flipside, success breads confidence, but only if it’s acknowledged.

Of course every company has its own DNA, every leadership team has its own unique culture and everyone responds differently to their environment. But at a minimum, employees must be sufficiently motivated, trained and mentored to overcome their natural inclination to follow the pack and their innate resistance to fear and stress.