Posted by Steve Tobak on December 6, 2018 in No Comments 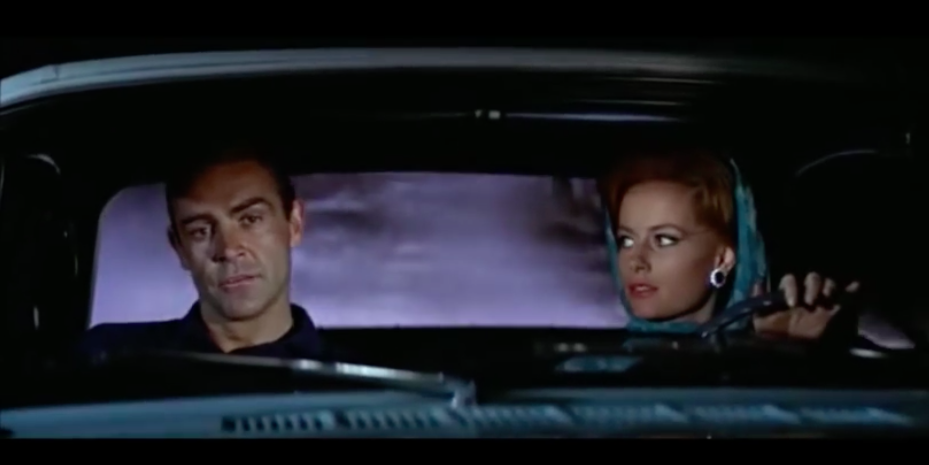 Pretty sure I warned you that I had one more procedure coming this year and, since I’ve already maxed out my deductible I am having surgery on my right foot next week Friday.

For the first time ever they made me get a pre-op physical – you know, so my wife doesn’t sue them after I croak on the table. Not that she’d be bummed over my untimely demise – she always says I’m too evil to die first – but they don’t know that.

Anyhoo, the pre-op physical uncovered a whole bunch of “issues.” You know, readings that are higher or lower than the established norm for healthy humans.

My internist says they’re mostly minor, which I of course interpret as at least one being major. Considering that one of those issues means I might have to get a scope shoved in a part of me that should never have anything shoved in it – I mean ever – I don’t think I’m being overly neurotic.

I’ve been running around trying to get all these follow-up tests done — ultrasounds, CT scans, Blood tests, that sort of thing — since I won’t be able to drive for a while post-surgery. The surgeon says I can drive with my left foot, but living off probably the most dangerous freeway on Earth – CA 17 in the Santa Cruz Mountains – I’m thinking that may not be wise.

I know there’s Uber but still, I just don’t like to be driven. I’m like James Bond in that old scene in the ’65 Mustang from Thunderball:

Yeah, that’s probably the only thing Sean Connery and I have in common.

The point is not to get sympathy – pain-wise the surgeon says I’ll hate him for two days, then I should be fine – but to let you know that my posts may be a bit sporadic for a while. We’ll see. Incidentally, this is the same surgeon who, when I told him about the results of the pre-op physical, said, “Yup, once you hit 60 everything falls apart.”

Reminds me of a lunch I had about 15 years ago with legendary VC and former Intel executive Bill Davidow:

“Hey Bill, you look great,” I said. He really did.

“Steve,” he said, “You have no idea what it takes to look this good at my age.”

So stay young as long as you can, folks; it doesn’t get any better than this.