Posted by Steve Tobak on December 18, 2018 in No Comments 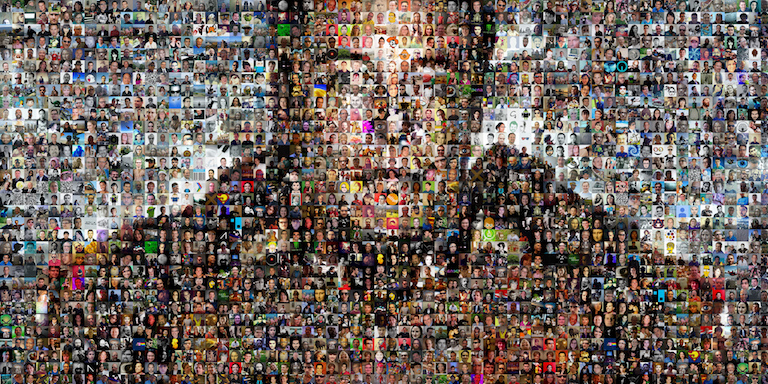 Entrepreneurs are not superheroes out to save the world. The world, in fact, does not need saving; it’s been doing just fine on its own for billions of years.

The more likely truth is that entrepreneurs are just out to save themselves. From what, I have no idea, but then, I’m no shrink. All I know is, if we simply looked out for ourselves there would be no victims and no need for heroes in the first place. Also the world would be a better place.

Of course the tech media does not see it that way. Consider this excerpt from Wired:

“What’s it worth to save the world? That’s the question Elon Musk seems to answer for himself every day, as he builds his ‘sustainable transportation’ company, Tesla. And according to our [story], well, most things are worth it. Rage firings. Calling a new parent away from his baby. Sleeping on floors and inspecting robots personally.”

And I suppose this confrontation between Musk and a young Tesla engineer right out of school who apparently could not read minds was also worth it (from the Wired story):

The engineer was taken aback. He had never met Musk before. Musk didn’t even know the engineer’s name. The young man wasn’t certain what, exactly, Musk was asking him, or why he sounded so angry.

“You mean, program the robot?” the engineer said. “Or design that tool?”

“Did you fucking do this?” Musk asked him.

“I’m not sure what you’re referring to?” the engineer replied apologetically.

“You’re a fucking idiot!” Musk shouted back. “Get the fuck out and don’t come back!”

Musk did actually fire the guy on the spot. I guess everything’s fair game when you’re saving the world. It certainly makes for a convenient excuse for acting out against employees, investors, analysts, the SEC, cave rescuers, and whoever else happens to get on the wrong side of Musk’s petty peeves and ultra-thin skin.

Unlike other famous bossholes like Bill Gates and Steve Jobs, Musk displays his petty childishness for all the world to see. He revels in it. Wallows in it. Bathes in it. And it’s his Achilles heel. You see those other guys never let their egos get in the way of business. But Musk is ruled by his own self-obsession. His own need for attention and adoration.

I’ve previously drawn parallels between Musk and Theranos founder Elizabeth Holmes. I don’t know if that’s a fair comparison but there are definitely similarities in terms of how they handle being challenged. They’re never the problem; everyone else is always out to get them. And their excuse is always the same. We’re entrepreneurs out to save the world. How dare anyone question that?

There’s an unhealthy interrelationship between the way we hoist our “superheroes” up on impossibly high pedestals and the way we view ourselves as victims that need to be saved by them. That sort of hero worship construct is doomed from the start.

For one thing, our heroes can never live up to our impossibly high expectations, but our boundless adoration gives them a free pass whenever they screw up, no matter how many people they harm in the process. And we remain bottomless pits of need begging to be saved from all the ills of the world – instead of just dealing with it ourselves.

If we all just relied on ourselves there would be no victims, no need for heroes and the world would be a much better place.