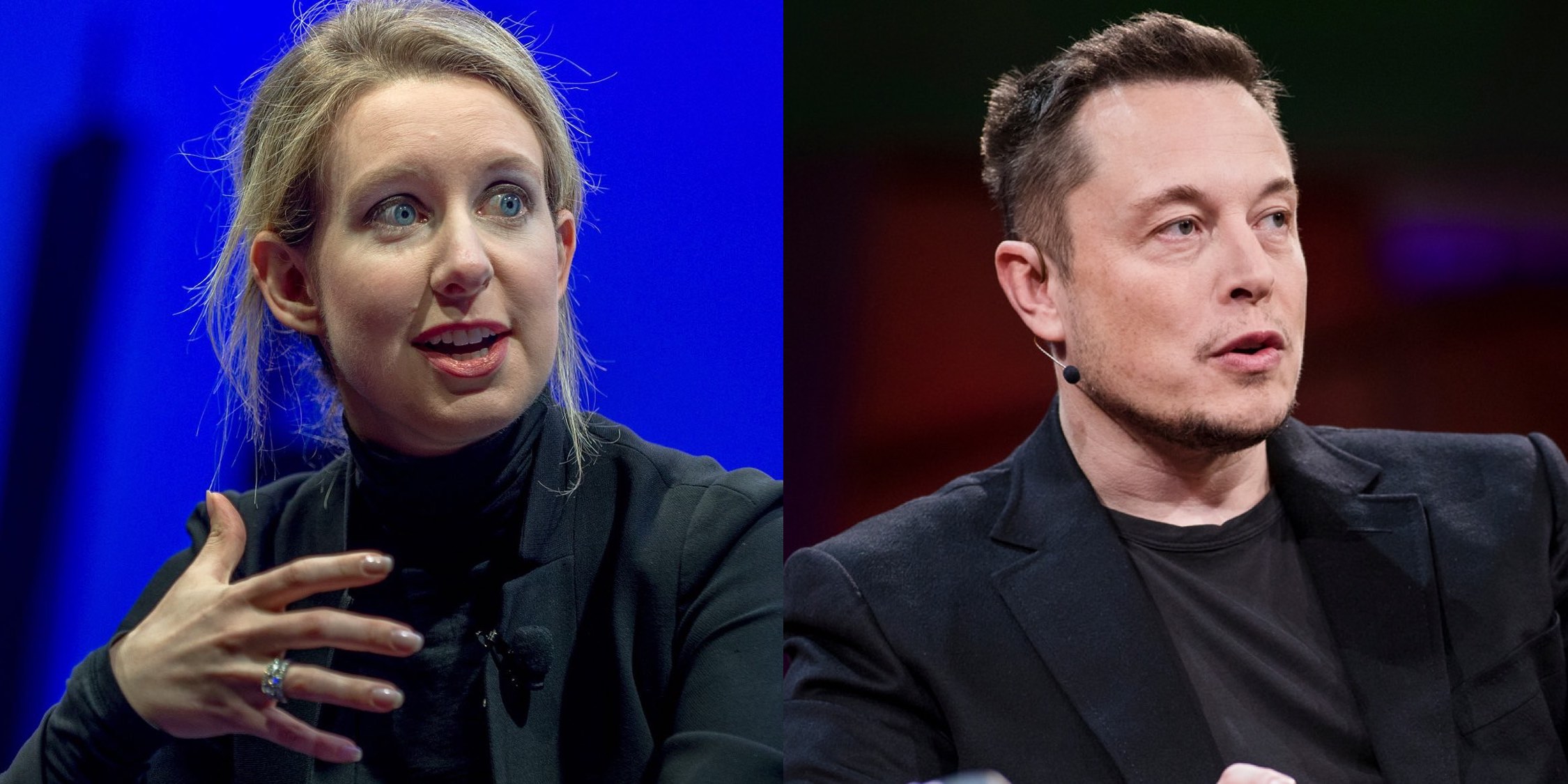 “Just because I’m paranoid doesn’t mean they’re not out to get me.” – anon

The day the Wall Street Journal ran its blockbuster expose on Theranos I saw Elizabeth Holmes defend herself on CNBC. The CEO claimed that everyone from Quest Diagnostics to John Carreyrou — the Pulitzer Prize-winning reporter who wrote the piece — were out to get her. She came across as unhinged. Flat out delusional.

That day I wrote “Is Theranos $9 Billion Worth of Hype?” on my FOX Business column and continued to cover the company’s demise for the next two and a half years. Today, Holmes faces a hornet’s nest of federal fraud and criminal charges and Theranos is close to shutting its doors for good.

Which brings us to Tesla. I’ve called BS on some of Elon Musk’s more outlandish predictions – like the one where acquiring SolarCity could somehow make Tesla a $1 trillion company – but I never once considered him delusional, at least not in Holmes’ class. Now I’m not so sure.

To be fair, Musk has delivered on many of his claims, even if he does miss delivery schedules by a year or two and average selling prices by a factor of two. But ever since he announced the Model 3 and found out what it takes to play car maker with the big boys, he’s starting to sound a lot like Holmes.

Related: How to Tell If You’re a Delusional Sociopath

While I did predict that the Model 3 would be Musk’s undoing – and much of what I said nearly two years ago has come to pass – I’m not ready to say the wheels are coming off the cart just yet. But the problems are definitely piling up and I do believe that, for the first time, we’re seeing Musk panic.

First he came unglued on the last quarterly earnings call, going on a crazy rant, chastising Wall Street analysts for asking “boring, bonehead questions” that “are not cool” and cutting them off to spend the rest of the call playing around with a YouTube fanboy.

Then Musk claimed in a long rambling email to employees that Tesla is being sabotaged by a disgruntled employee who “conducted quite extensive and damaging sabotage to our operations,” including “making direct code changes to the Tesla Manufacturing Operating System under false usernames and exporting large amounts of highly sensitive Tesla data to unknown third parties.”

Turns out the saboteur in question is Martin Tripp, a 40 year-old Navy vet who left a good job and moved his family to Nevada to work for Tesla and help make the world a better place. Instead he found what he calls “some really scary things” — serious issues like faulty batteries and $150 million of waste material at the Gigafactory — all detailed in this Business Insider piece.

Tripp says he became a whistleblower because he now believes the CEO he once revered is lying to investors and customers and that Musk is a “narcissist” who “only cares about himself.” And now Tesla is suing the technician, who says Musk is using him as scapegoat for the Model 3’s chronic production failures. He also says he does not know how to code and Musk’s charges are ludicrous.

Related: Tesla’s Board Should Seriously Consider Life After Elon Musk

At first, I thought the sabotage rant was just Musk being Musk, if not resorting to a dog-ate-my-homework-type excuse to cover up said production issues. Now I’m thinking it’s paranoia setting in. And I’m wondering if he isn’t sort of cracking under the strain of struggling to mass produce a car while running out of cash.

All I know is, the guy is starting to sound more than a little hysterical to me. Not necessarily in Holmes’ class of paranoid delusional, at least not yet, but I don’t think unhinged is an overstatement. It isn’t fun to watch, that’s for sure. Maybe Musk just needs a vacation. A long one. That, and one less CEO job.