Posted by Steve Tobak on December 20, 2018 in No Comments 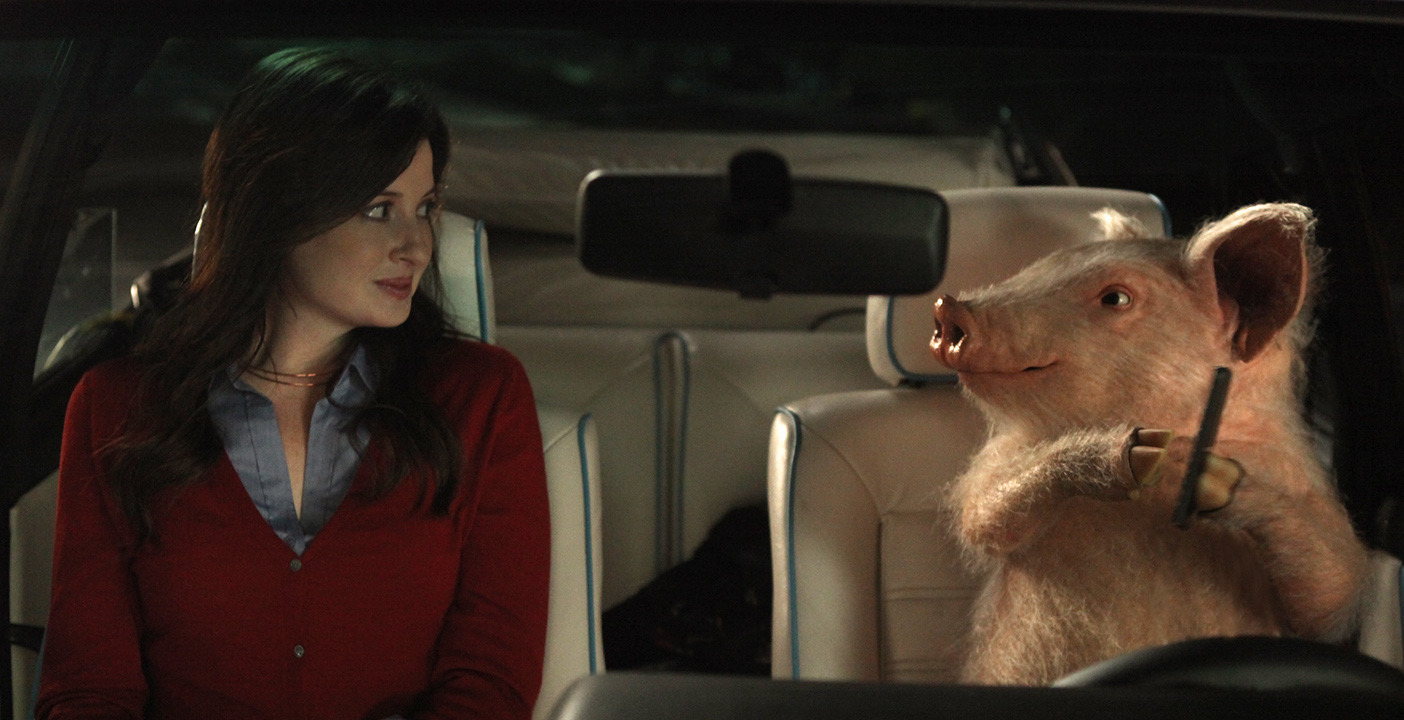 Men dig women. And women dig men — just not the same men that dig them. And therein lies the rub.

Coming on to women is a touch-and-go thing. It’s an art form that the vast majority of men will never master. Actually, I have never known anyone who has mastered it, least of all me. So it’s tricky stuff. On the other hand, nobody likes being rejected. So there is that.

Then there’s the whole workplace thing. That’s where things get sort of complicated.

Some of us work so much that the only place to meet women is at work. And that can be treacherous territory, especially in the #MeToo era. Here are some workplace guidelines for dudes who can’t count to ten without asking for a hint or tend to make bad choices that get them into trouble.

The first rule of #MeToo is: You do not talk about #MeToo. At least not at work. I guarantee that no good will come of it.

Don’t show anyone your scars, your tats or where the snake bit you.

Do not go full-on Harvey Weinstein. Don’t even think about it. Normal people know better than to do that sort of repulsive crap. Try to be normal. If you’re a perv, at least try to fake being normal when you’re work. Practice at home if you have to.

Don’t ask out, come on to or proposition women who work for you, want to work for you or that you have any sort of power or control over, even if they work for a different company. Just don’t. Period. Exclamation point. Just don’t go there.

Do not sext or send lewd selfies, dressed or undressed, to anyone you work with. Not even friendlies — you never know who they’re going to forward it to.

Do not make off-color jokes that include body parts and physical activities you would not typically see around the office. Capiche?

Don’t talk about that time of the month, a woman’s emotional state, hormones, pregnancy, having babies or anything involving the act that leads up to it or what happens afterward. Ever.

Do not discuss the differences between men and women. Any of them. Not even in jest. None of them are appropriate. Not a single one.

Do not talk about your sex life, anyone else’s sex life or sex in general. Do not articulate any word that might refer to sex, even in the most oblique terms. Don’t talk about women or parts of women you’re attracted to.

If all else fails, just try your best to exercise some good judgement. Think before you act. With your head. The one that sits on top of your neck, smartass.

Got all that? Good. If I missed anything you know where the comments go.