Posted by Steve Tobak on December 23, 2018 in No Comments 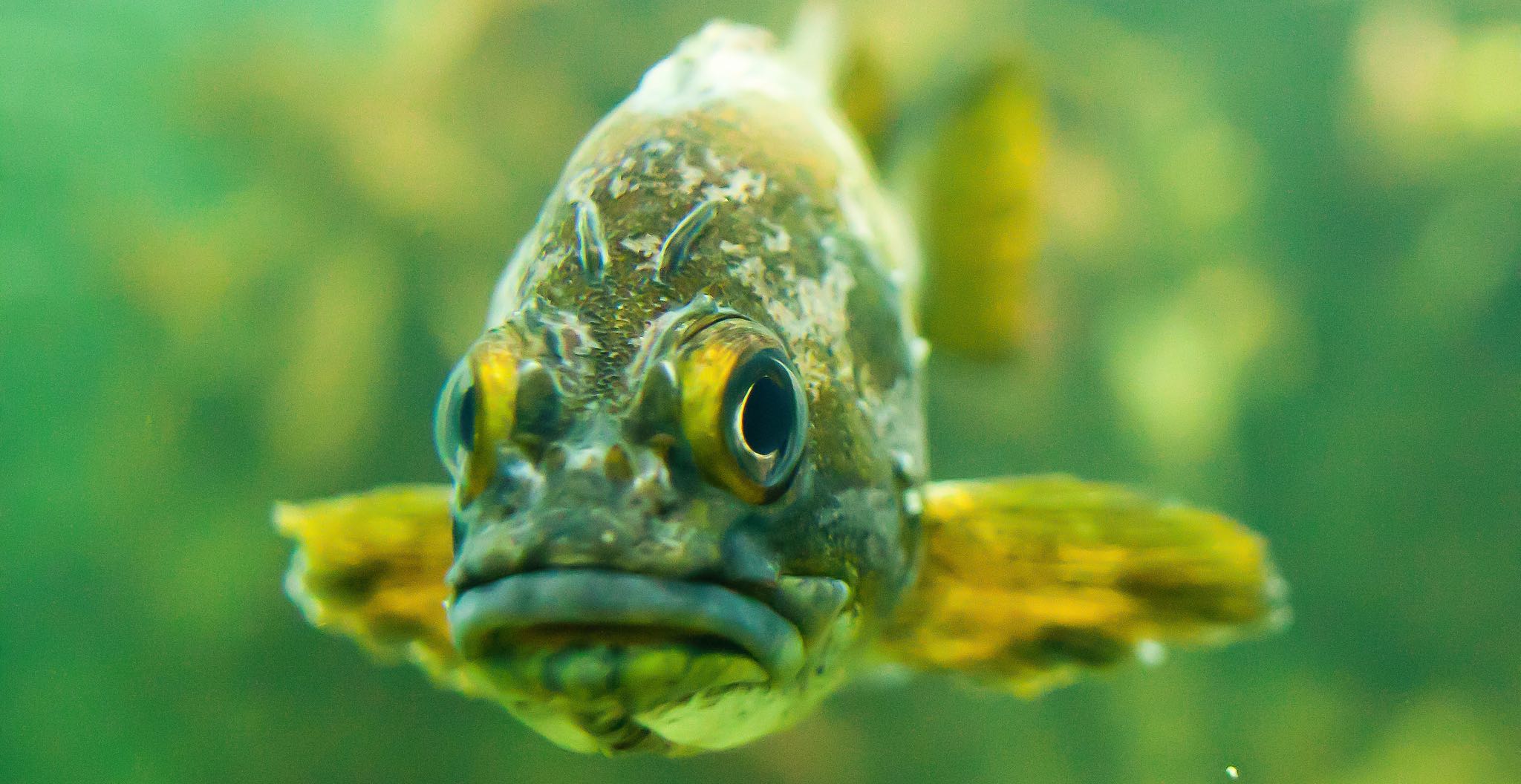 People have a funny way of looking back at bad stuff with rose colored glasses. Not me. One thing – and only one thing – comes to mind when I look back at 2018. It was a real bummer. Two surgeries. Stock market collapse. #MeToo mania. Trump derangement syndrome. Kim’s rollercoaster career. Oh the horrors.

That said, let’s look on the bright side. I learned some things. Here they are:

A relatively insignificant nation can send the world’s greatest superpower into years of political turmoil by spending a few thousand dollars on Facebook ads that had absolutely no effect on anything. (U.S. GDP = $19.3 trillion / Russia GDP = $1.5 trillion) 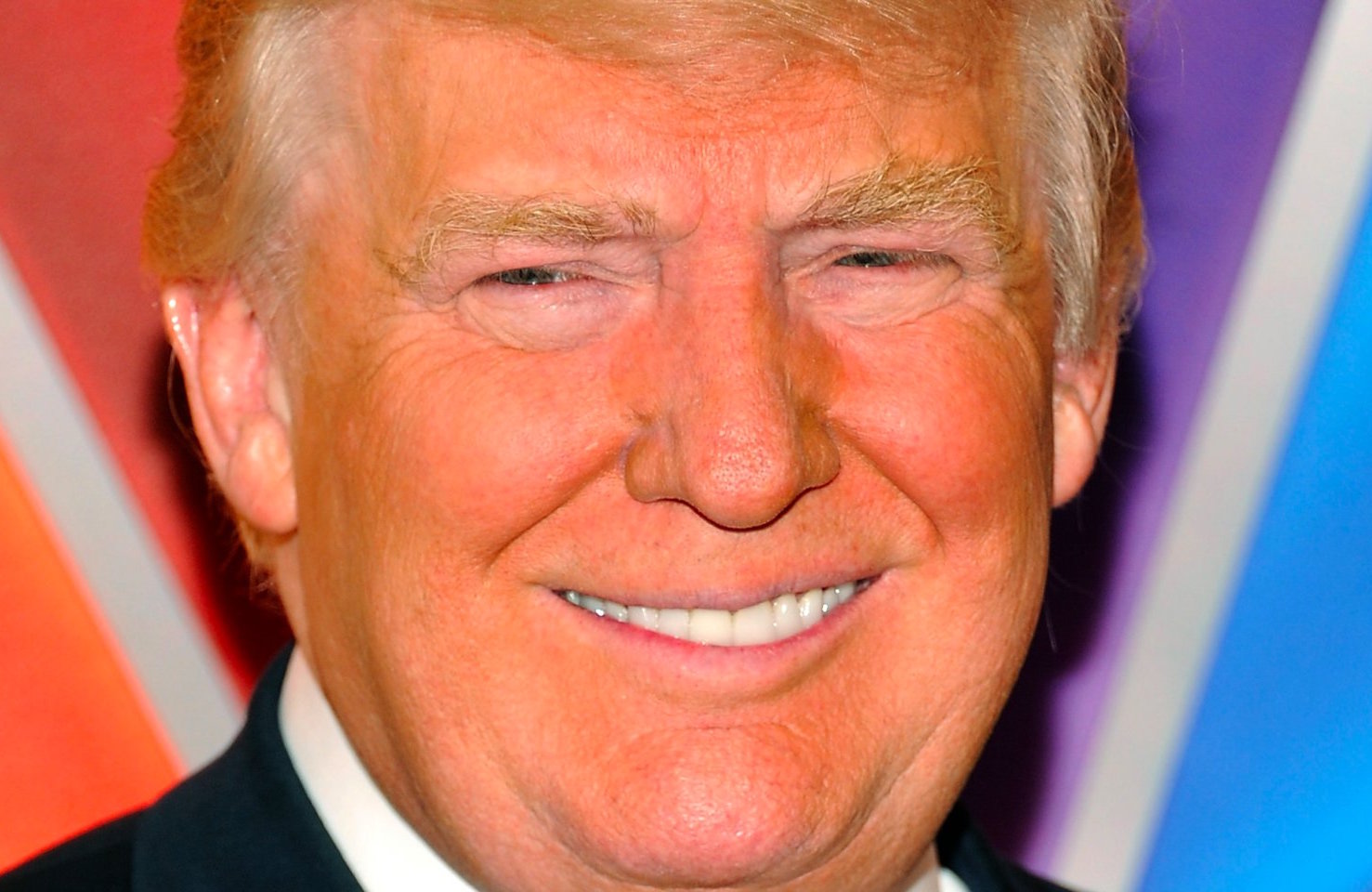 There’s this orange disinfectant called Povidone-iodine they paint on your skin before and after surgery. They covered my whole foot in the stuff cause I can’t shower and get the dressing wet. So I’m thinking you can cover yourself in it and never have to take a shower. What’s the downside besides looking like Donald Trump?

Hands and feet are a lot like your sex life: When it’s healthy you never think about it, when it’s not that’s all you think about. I will never again take my hands and feet for granted.

You can learn everything you ever needed to know about life from Shakespeare. For example, everyone is just now waking up to the realization that those who rant and rave about the world’s inequities are usually the worst offenders. (The lady doth protest too much, methinks. – Hamlet)

I’ve been accused of not being a supportive husband. That’s not entirely true. I don’t really mind spending nights and weekends alone because my wife is working, as long as she’s happy. But when she hates her job, I’m thinking now why am I putting up with this crap?

“Diversity and inclusion” means skinny white straight guys need not apply. But that’s not racist — hiring and promoting based solely on merit is. How can you be racist, misogynist or any other kind of -ist when you don’t even pay attention to someone’s race, gender, religion or sexuality? I’m still working on that. 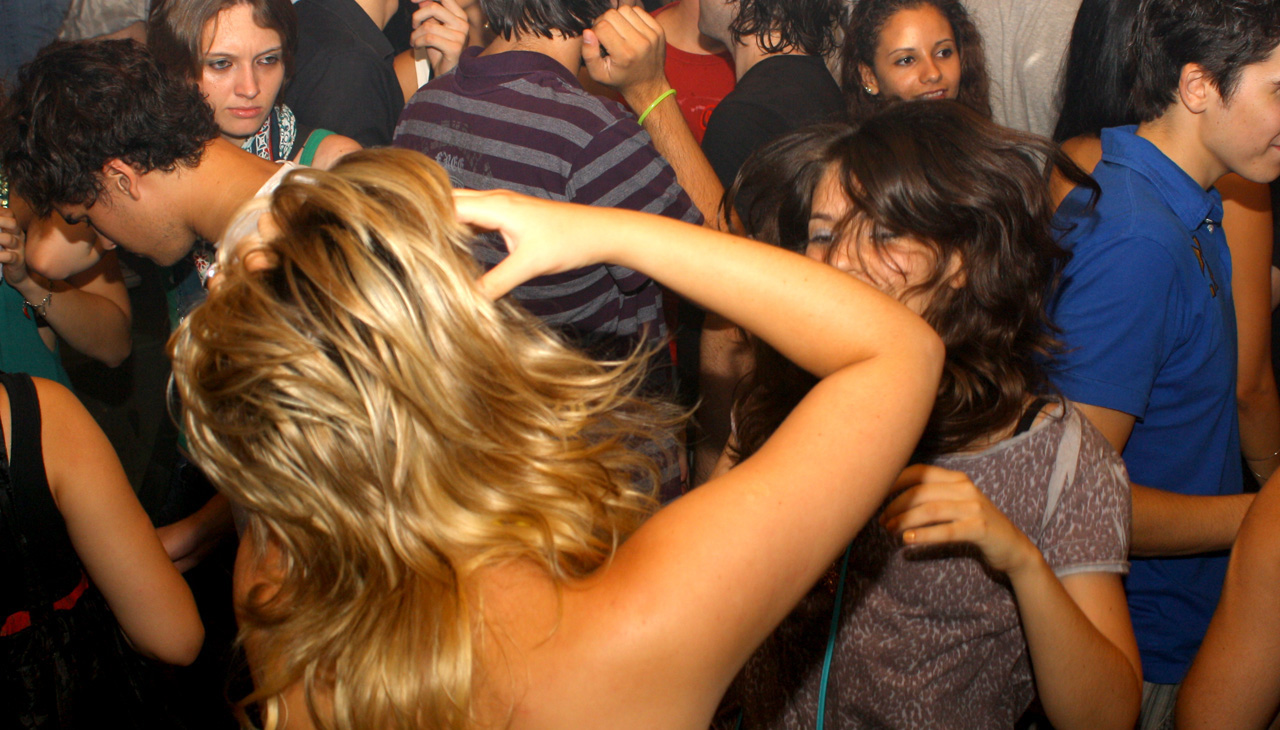 I’ve come up with a method for avoiding stock market-induced depression: When the market’s booming, watch it. Revel in it. Go nuts. When it’s tanking, don’t. Or you can use the market as an excuse to party: When the market’s up, celebrate. When it’s down, drown your sorrows. Either way you end up hungover. Guess the first method is better.

The No Asshole rule does not apply to assholes who also happen to be CEOs, entrepreneurs or even Presidents the masses worship. And all it takes to create that unbreakable connection with millions of doting fanatics is a few tweets a day that tell them what they want to hear.

Everyone seems to get a kick out of social media until the media and politicians tell them they shouldn’t. Then they can’t #delete the apps fast enough even though nothing really changed.

The only thing worse than having to exercise is not being able to.

A wall by any other name is not the same. If Trump had simply campaigned on border security and fixing the immigration system everyone agrees is broken, the Dems would look like obstructionists. Instead Trump’s the bad guy. Also you can conflate illegal immigrants and immigrants and half the nation can’t tell the difference.

In summary, the whole world went a little nuts in 2018. I’m done; where’s the nog dammit?