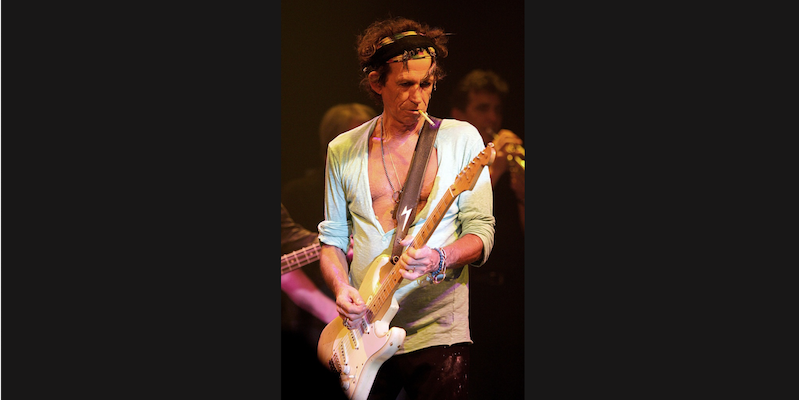 If you’ve been hanging around here for a while you know I’m that rare combination of obsessive compulsive and addictive personality.

In other words, I easily develop bad habits that are nearly impossible to break. I’ve probably had just about every bad habit you can think of and some you can’t even imagine.

So how do I kick them? Turns out I have a desperate need to be successful, a powerful survival instinct and an unquenchable thirst for enjoyment.

In other words, I do whatever it takes to make lots of money and have fun spending it, all of which requires being alive. So that trumps the habits.

Here are some of the worst habits I’ve ever had and if, how, why and when I kicked them.

Smoking. Cigarettes, smart ass. Started when I was 16. Quit in college around 20. Continued to feel the tug when I drank and snuck one here and there until I finally stopped for good. One of very few regrets I have.

Nail biting. Ugly habit. My dad did it. I don’t remember when it started or even when it ended but I just don’t do it anymore. Yuck.

Drugs. Yup, I was one of those guys who popped, smoked and snorted just about anything to catch a buzz. Kim made me put an end to that long ago – except of course for drinking, which we very much enjoy, as you know.

Anxiety. Sort of a habit in a broad sense. Of course it doesn’t start out that way but once your mind carves those neural pathways, they’re hard to uncarve. How did I kick it? By always facing my fear and gaining confidence. Also Lexapro. Great combination.

Night owl. Always hated waking up early and loved staying up late. I often say I’ve never had a coherent thought before noon and that’s probably still true, but somewhere along the line I developed an appreciation for daylight.

OCD. Not exactly a habit but a set of habits brought on by a disorder. I had a bad case of OCD growing up but didn’t know what it was until I read Howard Stern’s Private Parts as an adult. I mostly outgrew it but still prefer doing things in even, round numbers.

Not answering the phone. Doesn’t sound like a legitimate habit but trust me, it was. I had this crazy girlfriend in Dallas who, after we broke up, would not stop calling. Got to the point where I jumped whenever the phone rang. I just stopped answering. Took like 20 years to get over it.

Decaf. Another strange one I admit but hear me out. Sometime in the 80s I decided that caffeine was bad. No idea why. I quit for 10 years and for 10 years I was miserable. After I quit decaf everything went back to normal and I’ve been happy ever since. The end.

Picking on people. Still working on that one. In my defense, that’s just the way we were growing up in Brooklyn. We never picked on people we didn’t like. Kim doesn’t buy that or my sarcastic sense of humor, which she does not appreciate. Writing is an outlet.

I’m sure there’s more but that’s all I can think of at the moment, at least that I care to share, know what I mean? What about you guys? What’s the toughest habit you’ve ever had to break and how’d you do it?