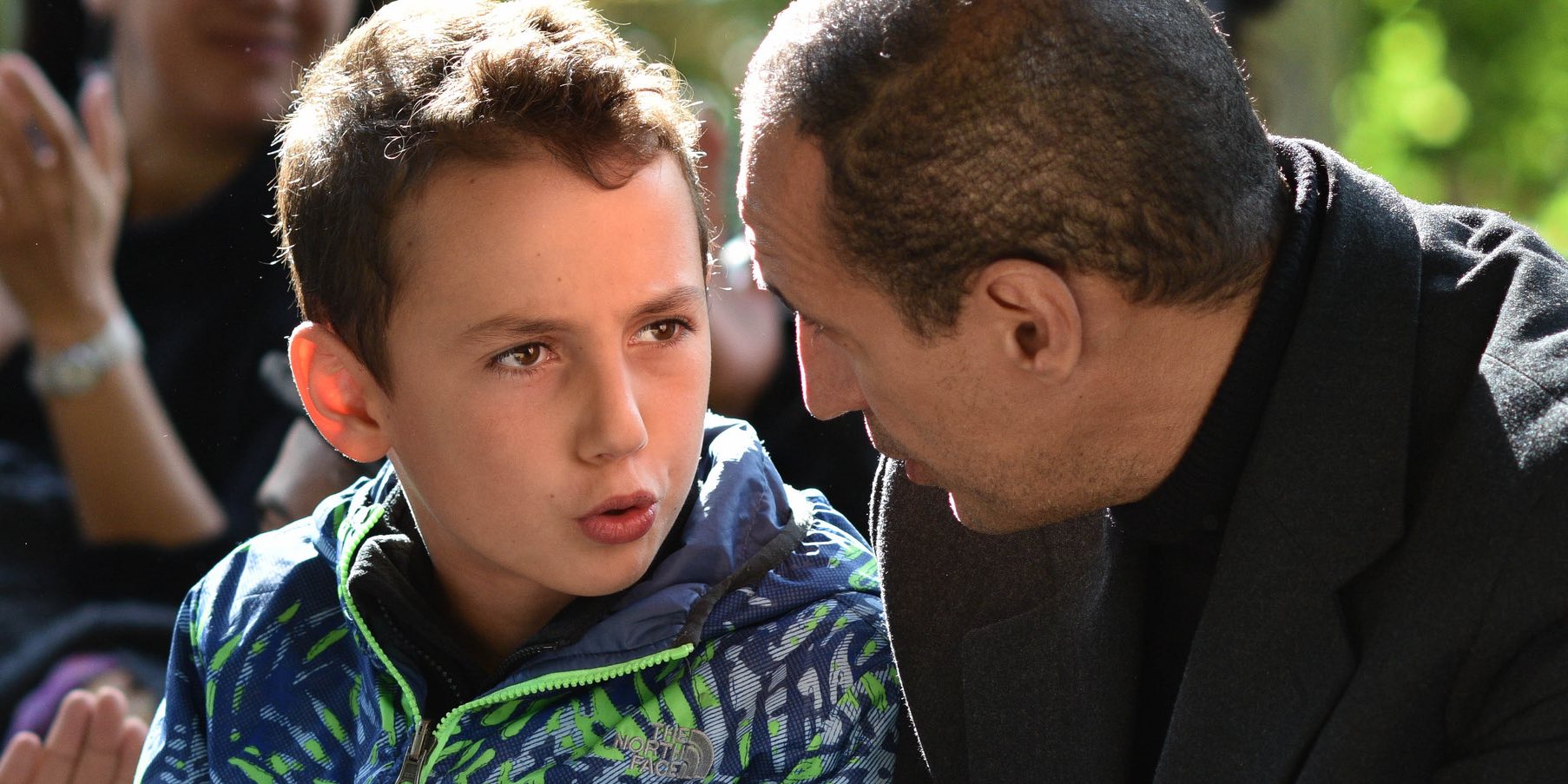 In case you haven’t noticed I’m a storyteller who’s lived a relatively interesting life, especially back in the 70s and 80s. Actually the 90s were pretty wild too. Hmm, and the 00s, now that was a good time. Come to think of it, just last week … never mind. You get the picture.

A friend of my wife’s dropped by with her kid last week to pick up her mutt (we pet sat). She’s also a pretty engaging storyteller (the friend, not the mutt) so when we get together, well, you get the picture. I was sharing a story that may or may not have involved some illegal activities back in the day when her kid started asking questions.

How old was the kid? Eight? Ten? How should I know? He’s not my kid.

Anyhow, I gave him the blanket disclaimer, “Hey kid, everything I was just talking about is bad. Big mistake. You don’t ever do anything even remotely like that or your mom here will probably kill me and go to jail, and that’ll be on you, got that?”

Later on we were emailing about her upcoming birthday party (the mom, not the kid) and I said it probably wasn’t such a good idea for me to tell that story. She replied that “it was a good lesson for him,” unless of course “he gets the wrong idea that your past/current partying led to your success.”

That got me thinking. I’ve never let any of my extracurricular activities get in the way of work – on the contrary, my ethics and discipline have always been above reproach in that regard, a few dozen Las Vegas and Hannover trade shows and “out of town” events notwithstanding. You know, what goes on the road stays on the road.

On the other hand, I’ve always wondered how things might have turned out if I wasn’t blessed with certain addictive personality traits. I mean, I’m not the kind of guy who indulges in looking back and wondering what if? It’s more of an academic question.

And since I don’t have kids, I’ve never had to consider what I should or shouldn’t tell them about my past antics. It is, however, an interesting thought experiment that’s probably relevant to many of you, so here goes:

What if I had kids? What would I tell them? I see three options:

You know the old adage, honesty is the best policy. As Mark Twain used to say, if you always tell the truth you never have to remember anything. And truth be told, I’m not a very good liar. My dad used to say, “Steve may be a lot of things but he’s not a liar.” Truth.

Of course I wouldn’t volunteer anything – certainly not everything. But if asked a direct question I’d provide an honest but limited response – you know, like in a deposition. In other words, no glamorizing stories. That’d be rough at first — I mean, where’s the fun in that? — but I suppose I could get used to it.

Keep it real but toned way down. You know, like when the doctor asks how much you drink, you say you’re a casual drinker who maybe has a glass of wine with dinner. That sort of thing. If you’re interviewing for a job and they ask what you do for fun, you don’t talk about sex, drugs and rock & roll. You make up stuff like reading, exercising, volunteering, yada yada.

There’s a time and place for everything and it’s called college.

Drugs are bad (if you watch South Park you’ll get the Mr. Mackey reference). Yes, I tried xyz once but I never inhaled, swallowed or snorted. Alcohol is bad (never mind that half the recycling is wine and booze bottles). Promiscuity is bad, your mom and I were both virgins when we got married.

That’s my story and I’m sticking to it.

So which would it be? Well I could never pull off option 3, so that’s out. And the more I think about it, I probably couldn’t hold option 2 together for more than say a few days, let alone years. So option 1 it would be – if it were up to me, that is. Not exactly sure what Kim would say but I’d lay odds that it’s not option 1.