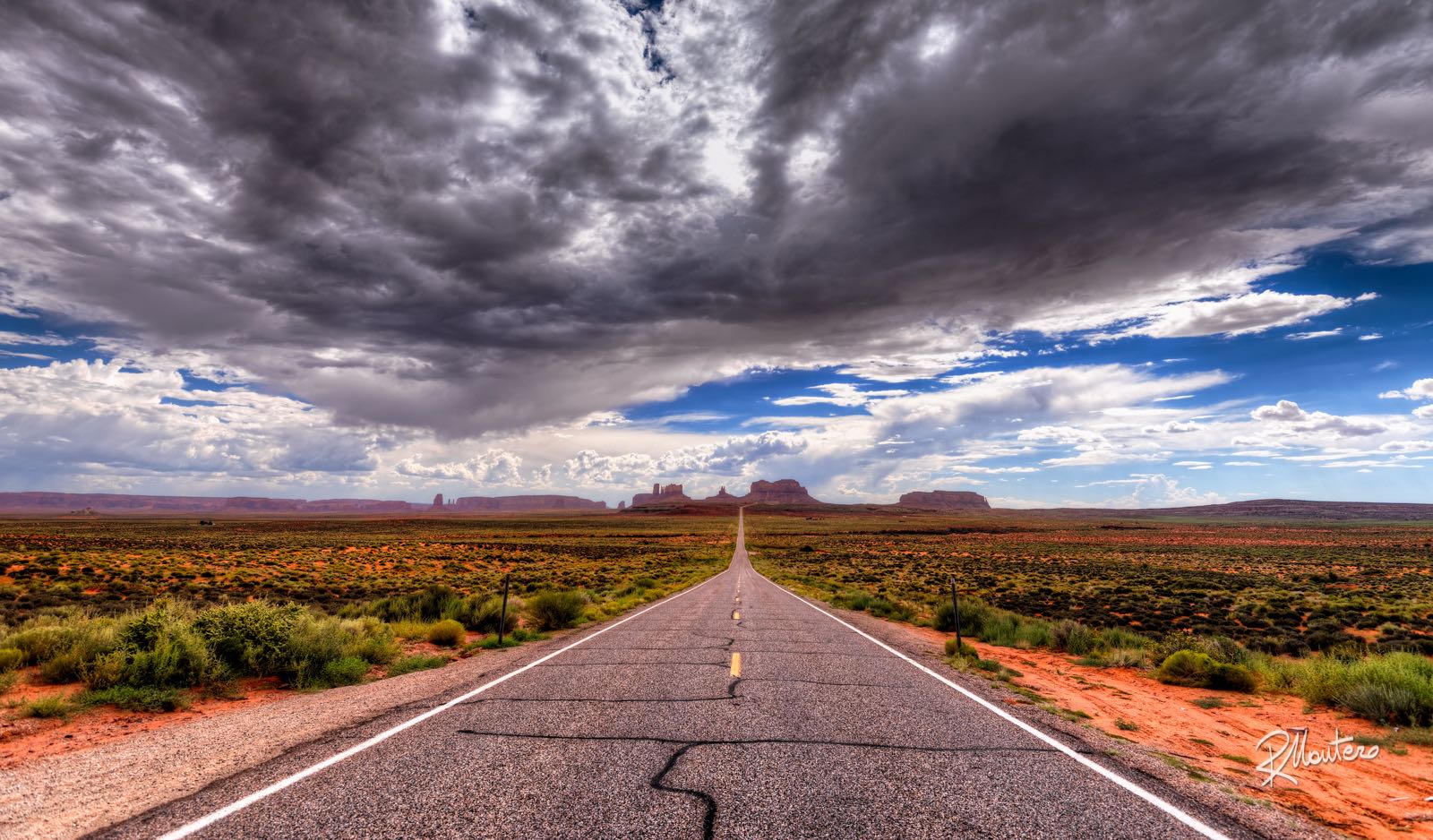 “And then one day you find ten years have got behind you; no one told you when to run, you missed the starting gun.” – Roger Waters, “Time”

Inertia is a stabilizing force that keeps people in their comfort zone and businesses on a straight and narrow path. It can just as easily destroy careers, companies — even lives if your brakes happen to fail at the wrong time.

Lately I’ve become aware of time passing more quickly than before. Of course that’s just an illusion. A perception born of age. But you know what they say, perception is reality. If you perceive that time is flying by, then to you – the only one that matters in this thought experiment – it really is.

I can make that observation sound more scientific by invoking Einstein’s theory of special relativity, which states in part that time is relative to different observers, under certain conditions. Of course those conditions are related to relativistic speed or mass, but that’s beside the point.

Don’t let this literary forum fool you. I have a degree in physics and, as you can see, I’m not afraid to use it.

The point I was trying to make is that time has a way of getting away from you. If you’re not paying attention it can just fly on by.

The real problem isn’t time at all but inertia, aka the status quo, aka the comfort zone. Inertia plays a big role in our lives, and not always in a good way. By its very nature, inertia is hard to observe when it’s happening to you or your company. Funny how easy it is to see it in others, though.

How many times have you commented on a flawed strategy of a company or bad behavior by an individual? Countless times I’m sure. And yet, when something we’ve been doing for eons no longer serves us well it takes forever for us to see it. Sometimes we never do.

It’s all-too-easy to simply blame that on the evils of the status quo and the dreaded comfort zone and call it a day, but they’re actually not defects of the human condition, you know. On the contrary, they’re aspects of our long-ingrained survival instinct.

If doing the same thing works pretty well for you – if it keeps you safe – it’s a good idea to keep doing it, n’est ce pas? You know the saying, if it ain’t broke don’t fix it? Same thing.

We can now see that concept has limitations.

Also it takes effort to even consider the possibility that change might be in order. We often have to engage an independent advisor to get an objective perspective. Even then it takes real work to change.

It’s no coincidence that Newton’s first law of motion says more or less the same thing, that an object will maintain its course unless acted upon by an outside force. Physically speaking, force and work are the same thing you know.

Clever metaphor, don’t you think? Or is it an analogy? I always get those mixed up.

Anyhow, we are creatures of habit, and that concept goes far beyond what we typically think of as habit or even the status quo. It relates to strategy as well.

Most of the companies I’ve worked with over the years were on a flawed trajectory for no apparent reason except that they hadn’t really thought about it in a while. Sometimes a long while. The same goes for people too. One day everything is hunky dory; next thing you know it’s years later and you’re screwed.

It’s ironic that a concept born of our survival instinct can actually cause us harm. That isn’t just biology — it’s physics. Think about it. Meditate on it. Just don’t forget about it.