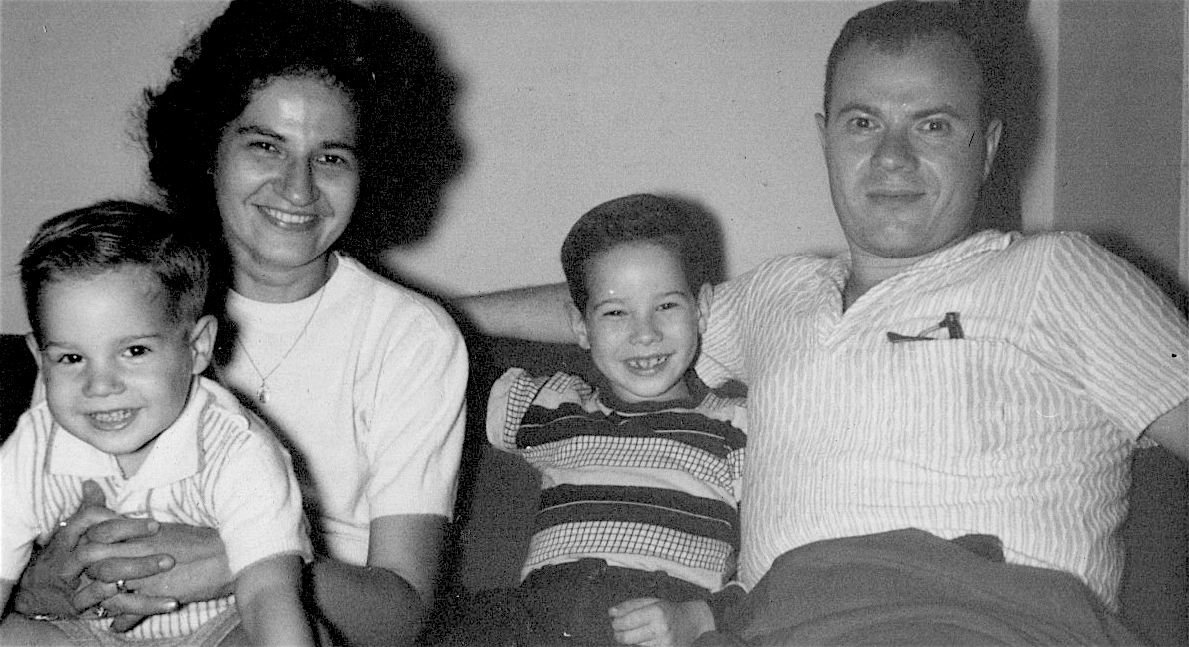 As a boy growing up in Brooklyn my dad would take me into the city with him to run errands. Every three weeks like clockwork we’d get up early Saturday morning, hop on the F-Train and head for downtown Manhattan. That’s where my folks grew up, where we used to live and where my grandparents still lived.

One of those trips is engraved in my memory like it was yesterday instead of more than half a century ago.

First stop was the barber shop. I sat there bored out of my mind while my dad got what was left of his hair trimmed, dreading my turn all the while. I hated getting my hair cut, but part of me liked how the military buzz cut felt when I ran my fingers over the top of my head afterward.

Then we headed over to Miller’s cheese shop. The smells were intoxicating. And I loved watching the precision with which the old guy wielded his big knife, cutting through the different colored wax around those giant rounds and loafs of cheese, always managing to nail the right weight each time. And cutting off an extra piece for me to munch on.

This time we also stopped at the Kosher deli to pick up some white fish, pickled herring or some other craving my grandparents still had from the old world, even after all these years. Then we walked to their little first story apartment on the lower east side of Manhattan.

The place was dark and depressing with a smell I’d come to associate with old people. As usual the three of them squabbled over who knows what, sometimes lapsing into dialects I did not understand. Then I remember my grandpa doing a shot or two of slivovitz — a caustic plum brandy from eastern Europe — my grandma cursing as she hobbled toward the kitchen, and my dad sulking in a wooden chair by the room’s only window until it was time to go.

And just before we left my grandpa slipped me some money and said, “Don’t tell your grandma,” just as he always did.

I had mixed feelings about those trips. They always started out sort of fun but visiting his parents always seemed to put my dad in a lousy mood. This one time I built up the courage to ask him why. Unlike me, my dad was not a talkative man. He was usually sullen and silent. And he never talked about the past. But, for some reason, this day was different.

“How come you never seem happy to see grandma and grandpa?” I said as we walked briskly toward the train station.

“Well, your grandparents didn’t take care of me the way your mom and I take care of you and your brother,” he said sternly.

“How come?” I asked, sensing a rare chance to understand the one person I most looked up to in my little world.

“Well, times were hard and we didn’t have much,” he said. “They were good to the girls – your aunts – but for me there was nothing. They didn’t care how I did in school or sports, or whether I got along with other kids or not. They just wanted me to get through high school and get to work.”

There was a long pause as we walked. “That’s why I push you and your brother so hard in school,” he continued. “I want you both to go to college, get a good education and make something of yourselves. I want you to have the opportunities my folks never gave me.” 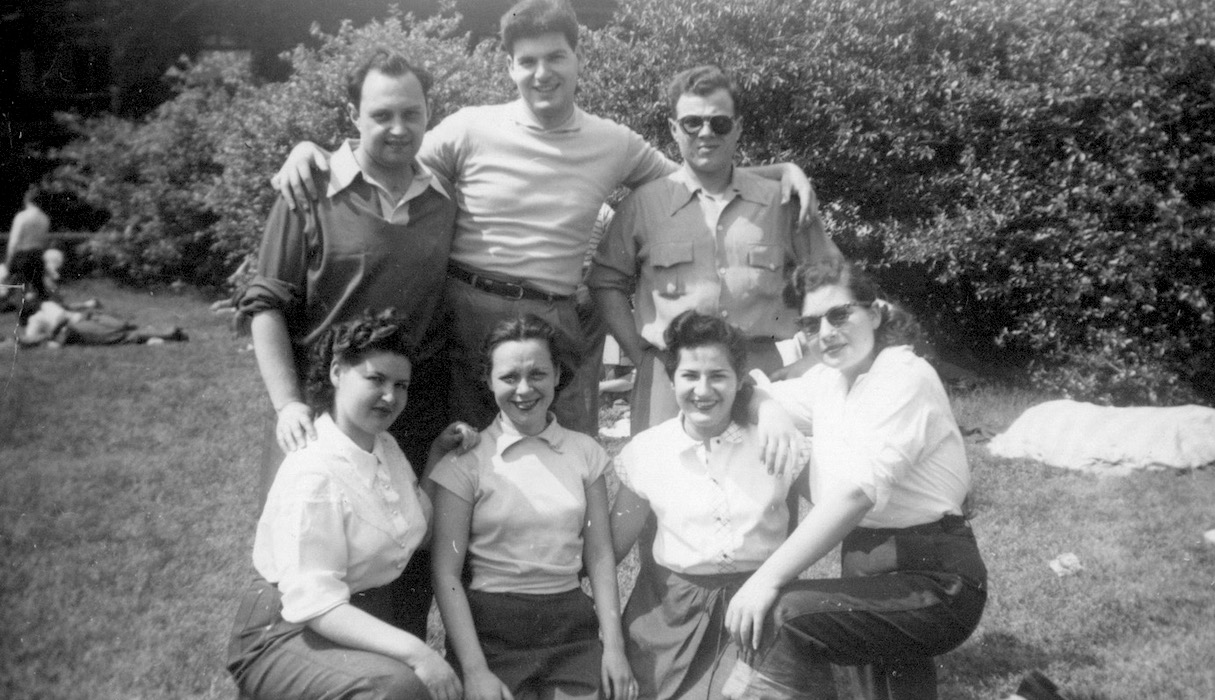 In time I came to realize that my dad was pretty darn smart. He wanted to go to college but without support from his folks, he joined the Navy instead. He fought in World War II and fell in love with a woman he met at a USO dance. After the war the starry-eyed couple got married, had kids, and my dad got a job at the U.S. Post Office where he drowned in bureaucratic bullshit for 40 years.

But that wasn’t enough to make ends meet, not for a family of four. A few years after I was born my mom had to go to work full-time at an even crappier job than my dad’s. I guess she never forgave him for that, and he in turn never forgave his folks. Meanwhile my brother and I got to grow up with all that bitterness in a lousy little rent-controlled apartment. We weren’t exactly grateful for the privilege at the time.

The sad irony is that I couldn’t see with clarity the sacrifice my folks had made for us until after they were gone. We didn’t have much but they gave us all they had and asked for nothing in return. They lived a miserable existence for the sole purpose of giving their kids a chance at a better life.

I grew up practically fetishizing fictional super heroes. Turns out there were two living right under my nose. Ruth and David Tobak weren’t perfect by any stretch, but they were real life heroes. They were my heroes. I only wish I’d seen it sooner.

Image credit Steve Tobak (Title pic: that’s me at 2+ on the left / Group pic: that’s Dave on the right and Ruth kneeling in front of him)