Posted by Steve Tobak on February 11, 2019 in No Comments 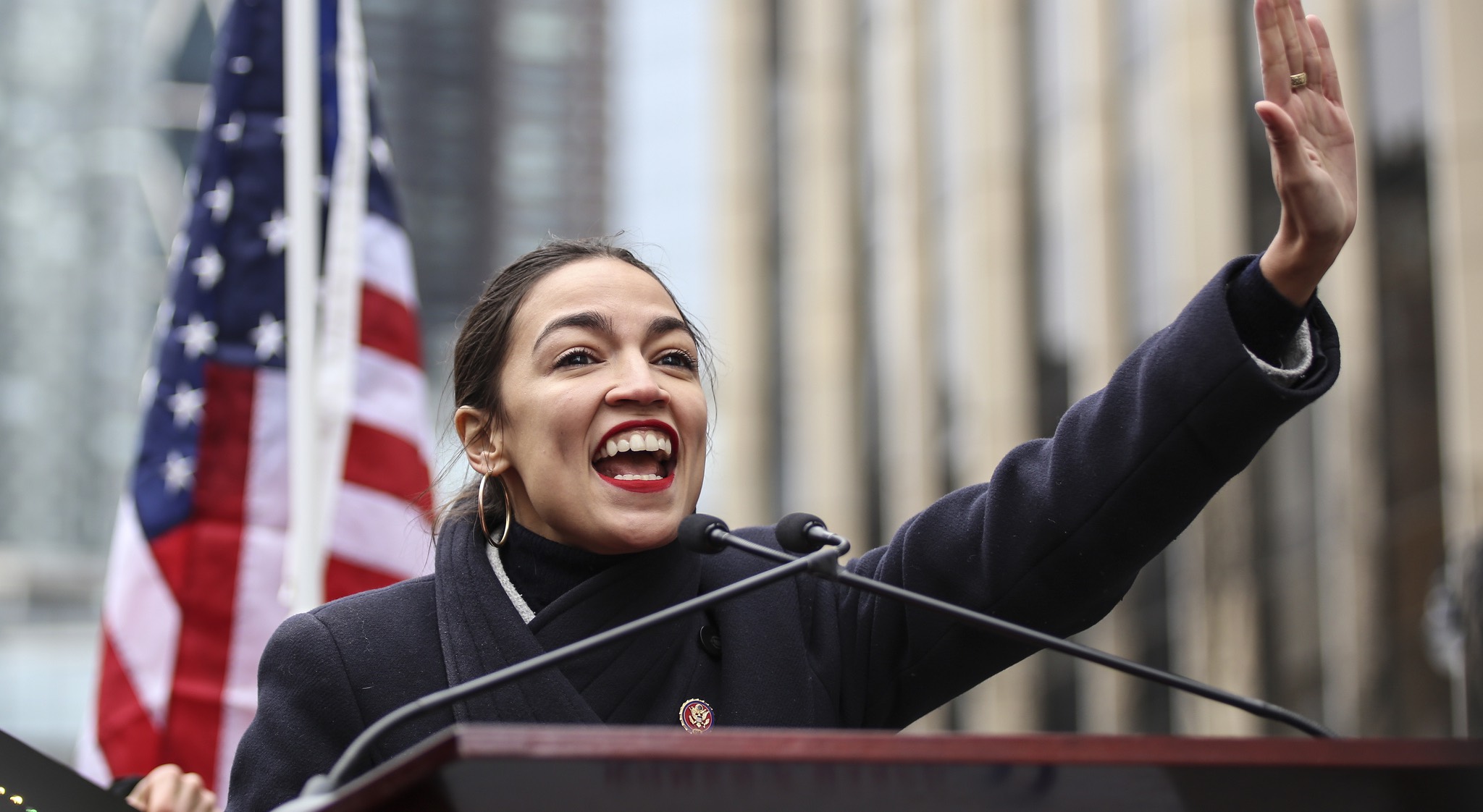 Last night I woke up drenched in sweat from a terrible nightmare. I dreamed that wacky socialists had reengineered America in the name of climate change. No cars. No planes. No cows. No gas heat or stoves. No tractors. No chain saws either, but it didn’t matter since cutting down trees and wood-burning fireplaces had long since been outlawed.

Since everyone was promised free food, housing, education, healthcare and wages whether they felt like working or not, everyone just quit their jobs. We all had plenty of money – only problem was you couldn’t buy anything with it since all the businesses and corporations had collapsed. We all went back to bartering for stuff.

The agricultural industry had long since been taken over by South American drug lords. From the central coast to the San Joaquin Valley, most of California was now covered with marijuana, coca and poppy plants. The rest of America’s landscape was a never-ending array of solar panels and windmills from sea to shining sea.

How did America get this way?

The political divide became so wide that illegal immigration and runaway entitlements were never brought under control. Folks just wanted more and more free stuff. The now socialist-leaning Democratic Party came into power, taxed the rich into extinction, amended the constitution to abolish the electoral college and never lost another election.

Eventually the long-time head of the new Democratic Socialist Party – the one who started it all with her Green New Deal back in 2019, Alexandria Ocasio-Cortez – became President. The nation was renamed the United Socialist States of America and the USSA’s first President, AOC, danced her way into the history books.

“Steve, wake up,” said Kim with a gentle shove.

“Um, what, where am I? What happened?” I said, sitting upright, obviously disoriented.

“I think you were having a nightmare,” she said. “You were muttering ‘no, no, not her’ over and over.”

“Wow, that was like the craziest dream I’ve ever had,” I said, relieved. “It was nuts.”

“Well, it’s over now. Everything is fine.”