Posted by Steve Tobak on February 10, 2019 in No Comments 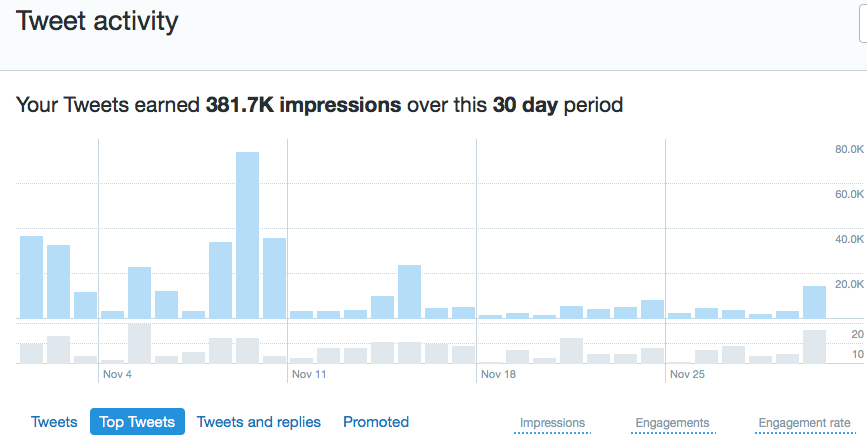 Ever wonder why social media is so addictive? We love the feedback. The gratification that comes from knowing we actually did something right – something that caused another person to react in a meaningful way. Even if it’s just a like or a retweet, the feedback feels good.

Make no mistake, feedback is a very big deal. Without it, you would never have learned how to walk. Swim. Read. Even tie your shoes. It’s called trial and error and it’s how we learn. And it doesn’t work without the error part – the feedback. As kids, we get plenty of feedback from parents and teachers. As adults, not so much.

Many if not most of us spend our entire careers without getting the recognition we think we deserve or having a clue as to why. Asking your boss usually gets you a generic platitude like “stick with it, your time will come” or oblique criticism like “you’re just not cutting it lately.” What good is that?

It’s even worse if you’re self-employed or a small business owner. The radio silence can be deafening. If you’re like most people, you’d do almost anything to get a little legitimate feedback so you at least have some idea if you’re heading in the right direction or not.

That’s why we flock to social networks. Not so much because they’re proven to be effective uses of our precious time or the analytics conclusively show that they’re worth the effort. At least they have analytics. At least we get comments, shares and followers. At least they provide some sort of feedback that tells us how we’re doing.

The question is, is that the highest quality feedback we can get. Does it really provide a return on investment analysis that tells us if it’ll pay off in the long run? Does it really help us build our expertise, our differentiation and our careers, or just our personal brand? And if it’s the latter, the question is, then what? What and when is the payoff?

Truth is, all that feedback, all those shares and followers, all those analytics, all that data just tells you how you’re doing on one platform over time. It doesn’t tell you whether the time and effort you spend is actually worth it and whether you might have been better off doing something else.

Nobody ever thinks about that. It’s called opportunity cost, and it’s the hidden cost of time and resources that might have been better spent on something else. It could be enormous. Companies pay a lot of attention to opportunity cost, but individuals rarely do. It’s absolutely critical that you spend your time on what matters.

I know the feedback feels good, the colorful charts look good and the numbers keep going up, but the question is, what does it all mean in the overall scheme of things? How do you know it’s worth it? Because everyone says it is? Because everyone is doing it? Not only are those not good reasons, they’re very good reasons not to do it. As I often say, nobody ever made it big doing what everyone else is doing.

Look. How you choose to spend your time and pursue your career is a personal decision. It’s not for me to say. But it’s not for anyone else to say, either.

It really comes down to this: are you building your career or just following the crowd? Are you striving to be the best at an in-demand expertise or just slugging it out with millions of others doing the same thing? Are you gaining the experience and exposure you need to grow? These are questions you should be asking yourself.

Feedback is a funny thing. In my experience, the critical kind you need to learn and grow is hard to come by. The easy kind you get online is not the same thing. It may look good and feel good, but remember, all that glitters is not gold. Something to think about.