Posted by Steve Tobak on February 13, 2019 in No Comments 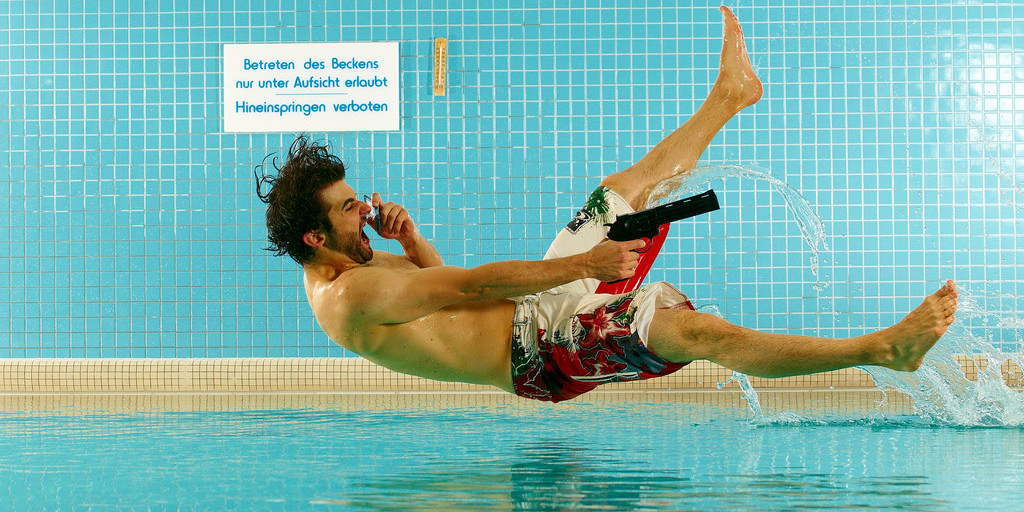 Everyone says multitasking is bad. As usual, everyone is wrong. I’ll explain.

You know the old line about walking and chewing gum at the same time? I can’t. Seriously. I always end up biting my lip or my tongue. Actually chewing anything while simultaneously doing something else is dangerous for me. But the odds of hurting myself go way up if I’m moving.

Now, if you conclude that maybe I’m an uncoordinated klutz with unsteady hands and an overly aggressive bite, you’d be right. I wear a night guard to protect my teeth and I could never be a brain surgeon. But, it’s always worse when I try to do two things at once. That’s when disaster strikes.

But if you conclude that I can’t multitask, you’d be wrong. Doing two cognitive tasks simultaneously is not multitasking. In fact, neither of those examples are multitasking.

Before I explain what multitasking is, let’s get one thing out of the way. You will perform any single cognitive task better if you give it your undivided attention. This is not a news flash.

If you text or tweet when you should be paying attention to what someone is saying or doing, you will miss some information. Chefs can julienne veggies with better accuracy and less bloodletting if they’re not reading a recipe at the same time. And flying with a pilot who’s addicted to Scrabble is a bad idea.

It’s nuts that anyone has to conduct research to figure that out but they apparently do.

Multitasking is completely different from doing two things at once. Multitasking is doing one task while you’re waiting for another to complete or interrupting a lower priority task to perform a higher priority one. The concept, and the name, comes from 60s computer architecture.

Today, every microprocessor in your smart devices and computers multitasks. They’re all more effective and efficient as a result. And the same is true of humans. All humans. That’s right, even you.

Everyone from cooks and doctors to construction workers and auto mechanics multitasks. They interrupt low priority tasks in favor of more critical ones all the time. And they don’t sit around and wait for information or an event to occur. They do something else while they’re waiting.

That’s multitasking. Period. And just as with computers, it always improves overall performance.

For example, if you’re a manager working on a report and an employee needs a decision from you so he can get a product out to a customer in the last FedEx shipment, it makes sense to interrupt what you’re doing and answer his question. When the day is over, both tasks will be complete, but only because you allowed the interrupt.

I can give you similar examples in virtually every line of work. Multitasking is absolutely critical to improving your effectiveness no matter what you do for a living. If everyone working in corporations, hospitals, restaurants and construction suddenly stopped multitasking, productivity would drop dramatically. Simple as that.

One more thing. Being so busy or overloaded that you’re never really present or focused on what you’re doing, or being perpetually distracted by texting and emailing when you should be working, that’s not multitasking. That’s just dumb. And you don’t need a study to tell you that, now do you?