Posted by Steve Tobak on February 14, 2019 in No Comments 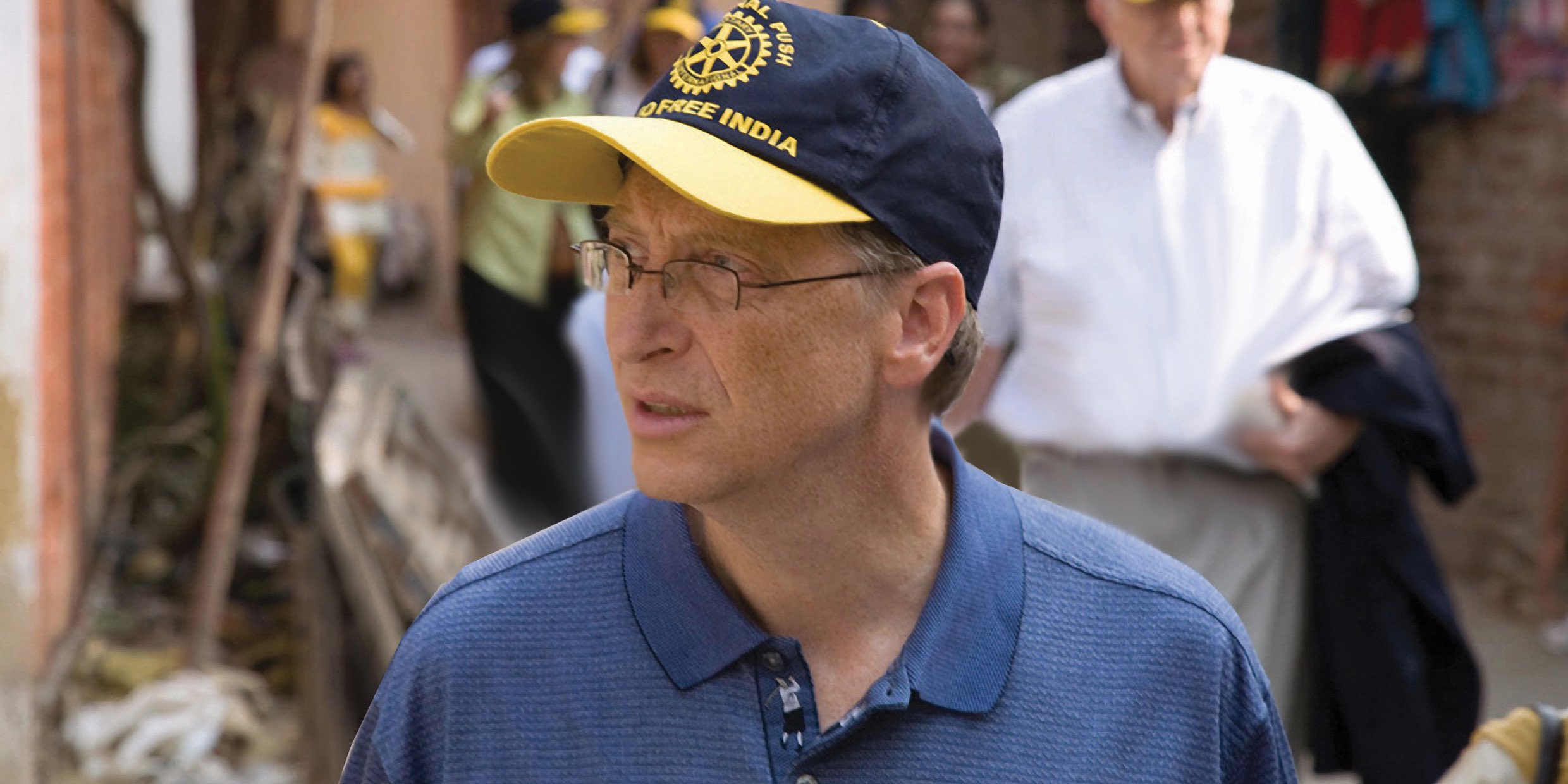 On my way back to Silicon Valley after a mini vacation in a laid back slice of Americana: rural Wisconsin with the in-laws. We raced ATVs through woodland trails, took leisurely walks around the lake and got eaten alive by mosquitoes. We goofed around with the kids, engaged in raucous political banter, and indulged in way too much beer and bratwurst.

Rejuvenating doesn’t begin to describe the effect. It reminded us of why we work so hard at our jobs. Why we endure the stress and break our backs. We do it for our families and those all-too-rare days when we get to live and love to the fullest.

Meanwhile the pressure to be on and accessible 24×7 has never been greater, especially among executives and business leaders. For many of us, it’s not a question of getting more time off to decompress but figuring out how to get away without feeling as if we’re abandoning ship and letting our stakeholders down.

It’s not that we don’t value the obvious benefits of disconnecting and taking a breather. Nobody in his right mind would question that. Time off doesn’t just recharge our batteries; it’s more like a tune-up that brings us back to peak performance. Still, we have all sorts of reasons – some valid, some not – for avoiding vacations.

Perhaps the most plausible concern is the high rate of change and competitive nature of today’s global markets. Vacations are usually planned in advance and big business problems have a way of coming up at exactly the wrong time.

As a CEO I once had to tell my board that I was heading to Guatemala for a friend’s wedding and would be gone for a week during a particularly critical time for the company. They didn’t openly question my commitment, but their concern was perceptible, if not understandable. Of course I went – just ended up spending a fair amount of time on conference calls.

When it comes to strategic issues that simply can’t be delegated, I think the course of action is relatively straightforward. There’s usually no reason to overreact to the optics and cancel a trip. Just get on the phone or online as needed. It’s really not that complicated.

Don’t get me wrong. I’m not saying it’s a good idea to leave your lieutenants or your board in a lurch and let your company fall into a sinkhole while you’re kicking back on a tropical island for a month. But you got to where you are by making tough tradeoffs and smart decisions. This is no different. You are better off learning to manage perceptions and your own feelings than succumbing to unjustified pressure or panic from stakeholders.

That said, there are plenty of executives who fear going off the grid for all the wrong reasons.

Some avoid being out of the loop for fear of losing power and influence. That strikes me as about the saddest thing I’ve ever heard. Can you imagine working that hard and accomplishing that much only to be terrified of losing it all if you turn your back for even a second? How tragic is that?

Some don’t have the discipline to stay off email and let the world turn without them for a few days. Others are raging control freaks who can’t abide one decision being made outside their presence. All-too-often they hire weak executives who can’t manage without them. Talk about a self-fulfilling prophecy.

Then again, Steve Jobs and Bill Gates were both card-carrying control freaks who managed to scale two of the biggest and most powerful corporations the world has ever seen. They used their issues to their advantage while minimizing the downside. They knew when to be hands-on and when to delegate.

Basically it comes down to this. Leaders serve three masters: themselves, their families and their business stakeholders. Your priorities may be personal, but no matter how you look at it, you have to figure out how to keep those three balls up in the air. My advice: Be practical, be reasonable and try not to let perceptions or your personal demons get in the way.

A version of this originally appeared at FOXBusiness.com.