Posted by Steve Tobak on February 20, 2019 in No Comments 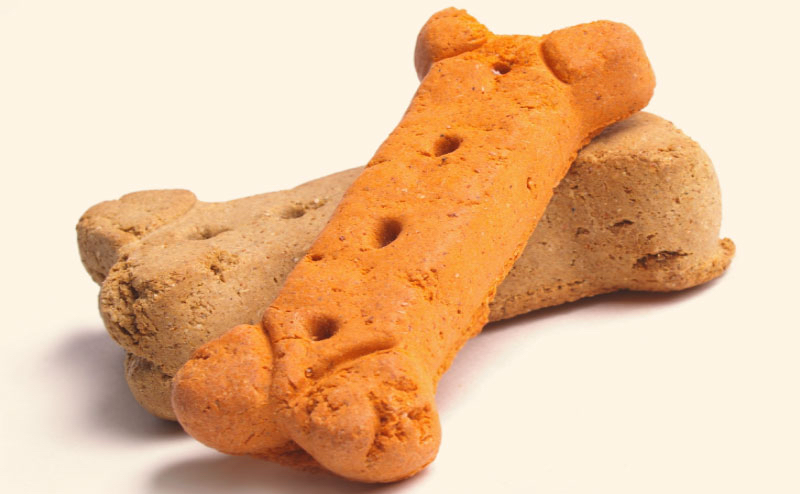 A: The more time I spend on Twitter the more I regret spending time on Twitter. Also I think it’s making me stupid.

A: Good question. It always starts with good intentions – you know, professional reasons like promoting a blog post or something like that – next thing you know you’re drawn in and everything just spirals out of control.

Q: Are there any legitimate reasons for spending time on Twitter?

A: Having been at this for more than a decade, there only seems to be one valid reason: for public figures to rally and grow their followers. Of course you can expand the definition of public figure to include just about anyone these days, and therein lies the rub. You’re only fooling yourself.

As social media platforms go Twitter has hands down the lowest ROI – probably an order of magnitude less than Facebook and LinkedIn. I know that from quantitative media metrics / analytics I’ve kept a close eye on since my early days writing for CBS News, FOX Business, etc. In other words, other social media platforms are far, far more effective at sending traffic to my column or blog than Twitter.

Although it’s only a few years old my blog has a pretty decent following, at least in the thousands on any given day. Question is, how many of you either discovered me on Twitter or follow my posts there? If you did/do, please tweet, upvote or comment on this post. You’ll see it’s a small number. Again that’s just anecdotal but still telling.

Q: What about other social media platforms?

A: If you’re either famous or a narcissist (probably both since they sort of go hand-in-hand) I suspect that Instagram provides a decent ROI.

A: Not a clue. I don’t know who uses Reddit or why.

A: Every year some organization with nothing better to do does a survey concluding that big company CEOs have like no social media presence whatsoever. Wonder why? Because they’re too busy running the planet so everyone else can waste their time on this nonsense. Either that or they’re just enjoying life – real life, not this poor two-dimensional excuse for whatever it is users think they’re doing on Twitter.

Is there a way to monetize getting called names on Twitter everyday? Because I’d be a multi-millionaire.

Personally I think you can waste your time on pretty much anything and get more value out of it than you would wasting the same amount of time on Twitter. I’m sure that watching Real Housewives kills fewer braincells. The Bachelor, I’m not sure.

And please, don’t tell me Twitter is entertaining. That’s nonsense. It’s about as entertaining as trying to have an intellectual discussion with Justin Bieber and his dad. You’d be better off as lab mice in a Skinner Box experiment. At least then you’d get a treat. Still, if that’s what passes for entertainment these days, I guess the great dumbing down has already begun.