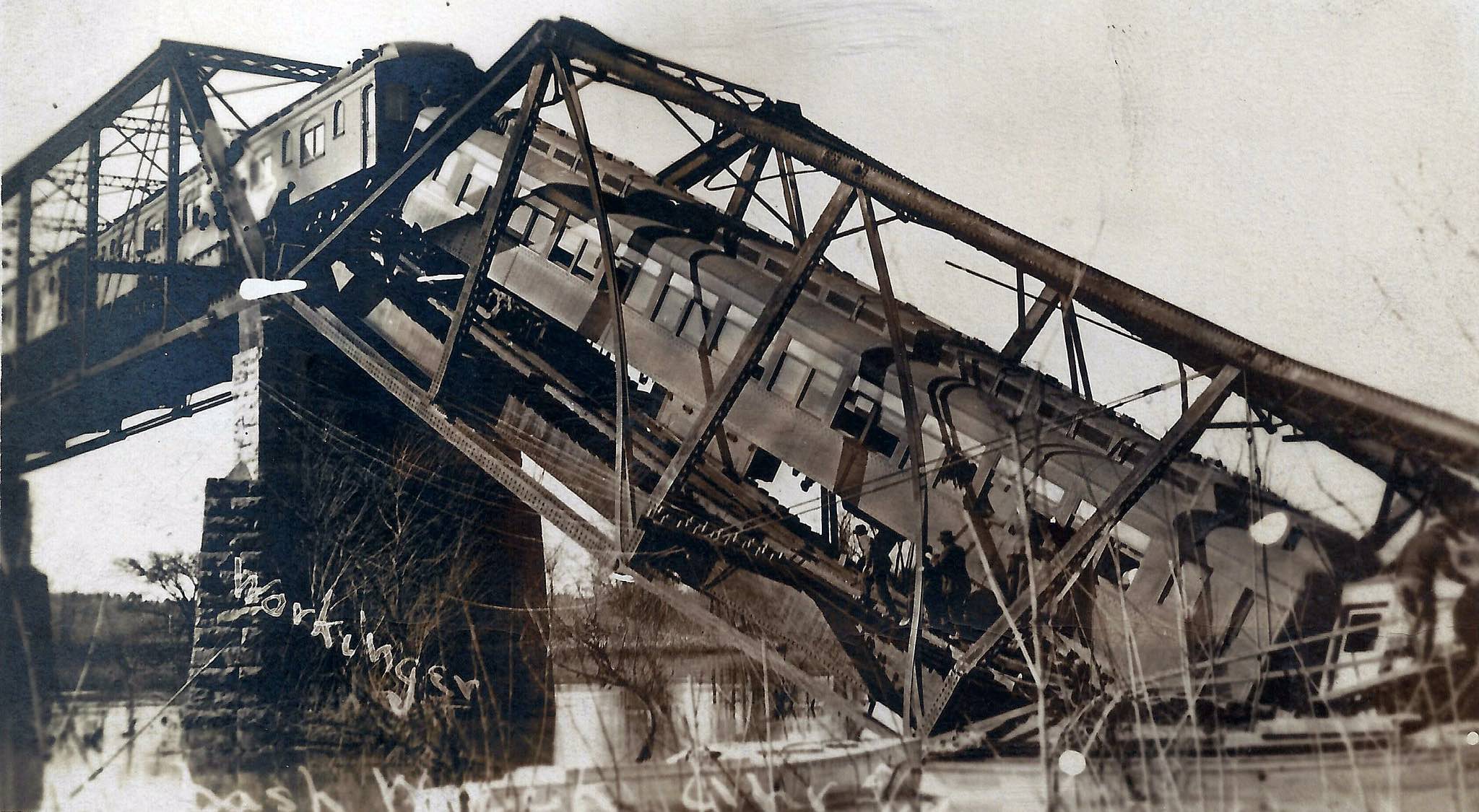 Over the past decade or so CenturyLink has been on a massive buying spree, acquiring Level 3, Qwest, Embarq and about a dozen other telecom companies for more than $50 billion. Guess what the company is valued at today? $100 billion? $75 billion$ $50 billion? If you said $25 billion you’d still be way in the stratosphere.

CenturyLink — the nation’s third-largest telecom company by some measures — has a market cap of, wait for it, $13 billion. Let that sink in for a minute.

As you might expect, shares of the S&P500 component is trading at about a quarter of what it was back before all this started. Not to mention that the company is now carrying more than $36 billion worth of debt. ICYDK, that’s a lot of debt.

Clearly, CenturyLink’s strategy — it does have one I hear — has been a disaster for shareholders. To make matters worse, shares have recently gotten crushed since the company told the SEC that its 10K filing would be delayed due to accounting issues related to the Level 3 acquisition.

That got me thinking about a piece I wrote for CBSNews in 2010: Is Qwest CenturyLink the Next MCI WorldCom? — my take on what I thought was a lousy strategy at the time. Surprise, it was. It’s also worth noting that the CEO who engineered it stepped down last year. Here’s the piece:

In 1999, Bernie Ebbers announced that MCI WorldCom would buy Sprint for $115 billion to cap off an acquisition spree that turned a tiny long distance phone service company into one of the world’s biggest telecom giants. The deal never happened, and Ebbers is now serving a 25-year sentence in a federal prison for securities fraud and conspiracy.

Of course, that was the heyday of the dot-com bubble. Contrast that with today’s relatively meager $12 billion valuation of Sprint Nextel. Doesn’t sound like much, does it? So it’s understandable why Thursday’s announcement that CenturyLink is capping off a long string of acquisitions to buy much larger Qwest Communications for about $10 billion didn’t set off any fire alarms.

But maybe it should have. CenturyLink today is starting to look eerily like WorldCom a decade ago.

Not to say that CenturyLink CEO Glen Post is anything like Bernie Ebbers. He’s not. Ebbers was a former milkman – gym instructor – motel chain owner when he got into the telecom business. That should have given somebody a clue, especially the Wall Street analysts who blessed his crazy acquisition spree.

Post, on the other hand, is a 30-year veteran of CenturyLink with a finance background and an MBA. If anyone understands the risks of too much leverage and debt, Post does. Still, he just completed an $11.6 billion acquisition of EMBARQ, including the assumption of $5.8 billion in debt, and the Qwest deal will add another $11.8 billion in debt on top of that. That’s a lot of debt.

Sure, there’s synergy in combining a whole bunch of shrinking phone carriers and reducing overhead to achieve scale and increase profit margins. But still, did I mention all that debt?

You know, I’ve learned a lot about leverage over the past decade or so, and it sort of comes down to this. A company leveraging debt is like a hot-air balloon. The air in the balloon is valuation. Debt is gravity. As long as the air keeps expanding, the balloon keeps rising. But the higher it goes, the greater the force of gravity wants to pull it down.

And you know what they say about things that go up? We’ve certainly had enough examples of that over the past decade for a lifetime, if you ask me. The dot-com bubble and the housing bubble took hundreds of companies and millions of investors along for one helluva balloon ride. And guess what? The markets might just be a bit overinflated right now.

Then there’s the underlying business model. With no wireless business – pretty much the only growth driver in telecom these days – CenturyLink may have a very difficult time keeping its balloon going up. And just in case you’ve forgotten, it was the crash of WorldCom’s stock price that brought down Ebbers’ balloon.

The good news is that, unlike WorldCom, CenturyLink appears to have a solid management team that knows what it’s doing. But a number of analysts have panned the Qwest deal, and with good reason. I guess we’ll have to see if Post’s balloon can defy gravity. Time will tell; it always does.

Now I’m starting to think that CenturyLink’s time may finally be up.