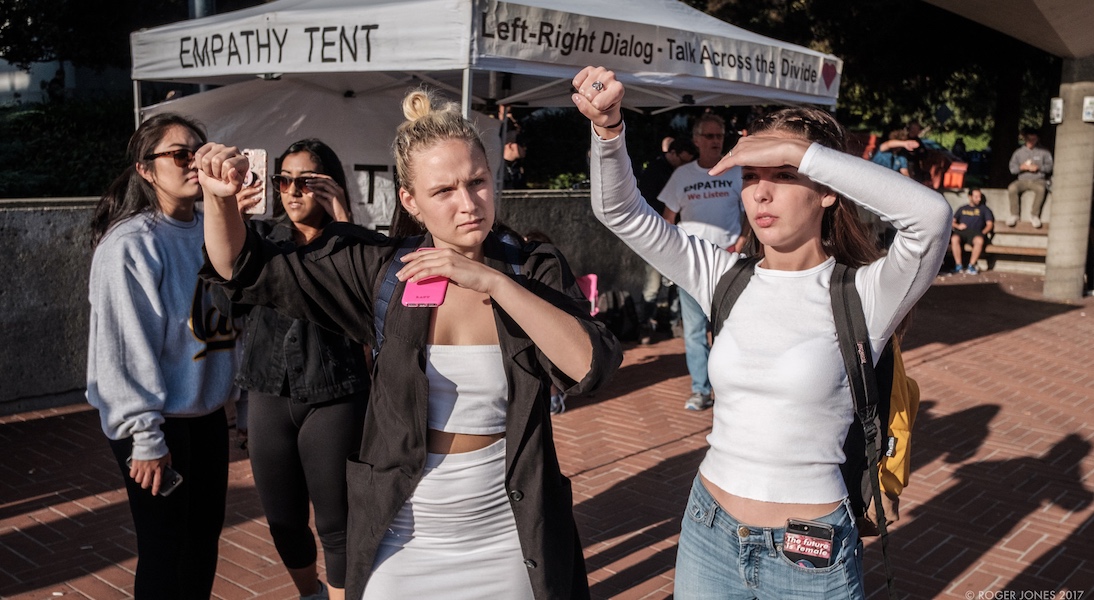 “What was that for?” she said, eyebrows crossed.

“What was what for?” I replied, instantly on alert that I’d done something bad.

“That laugh,” she said, clearly pissed off. “You laughed at me.”

“Nothing,” I said, scrambling for solid ground. “I just walked in and saw you sitting there eating a lunch salad.”

“A sick girl eating a salad. That was funny to you?” she said, getting angrier. “What am I supposed to be eating?”

“It’s not that,” I said, digging myself in deeper but somehow unable to shut up. “It’s just that it’s 11 o’clock – which feels a lot like 10 o’clock with the time change, by the way.”

“Well I’ve got to leave in an hour,” she said, “or did you forget I’m heading to Carmel to work that event?”

“You’re going to work – all the way to Carmel – with the flu?” I said, trying desperately to sound sympathetic.

“Look, it was just a laugh.” The old fallback.

“You know you laugh inappropriately a lot, and at other people’s expense?”

This went on for quite a while – the wife coming in for the kill while I back-peddled with one excuse after another before finally realizing I couldn’t win and apologizing profusely. What started in the kitchen ended in the bathroom at the far end of the house. That’s a lot of back-peddling.

Never mind that I ran around taking care of her for days. Is the death penalty really warranted for a momentary lapse in judgement? I mean, it’s a miracle that I can think at all on a Monday morning.

So what really was that laugh, I’m wondering? Was it really a lapse in judgement? A lack of empathy? At her expense? Am I really that big of an asshole to goof on a woman who was practically dying a day ago and was dutifully driving more than an hour to work even though she felt like dog shit?

Quit nodding up and down – I can practically hear you all doing it. Yes, I know I am but is that what was going on this morning?

That’s the thing. I don’t know. I really don’t know. There are times when I just react and I don’t know why, which means I’m not aware of what I’m saying or doing in the moment. All I do know is that there was no conscious thought involved. Which means it was an emotional response.

“Wait, what?!” exclaim the emotional intelligence gurus in unison. “You’re not in control of your emotions? Horrors! Low EQ, that one.” 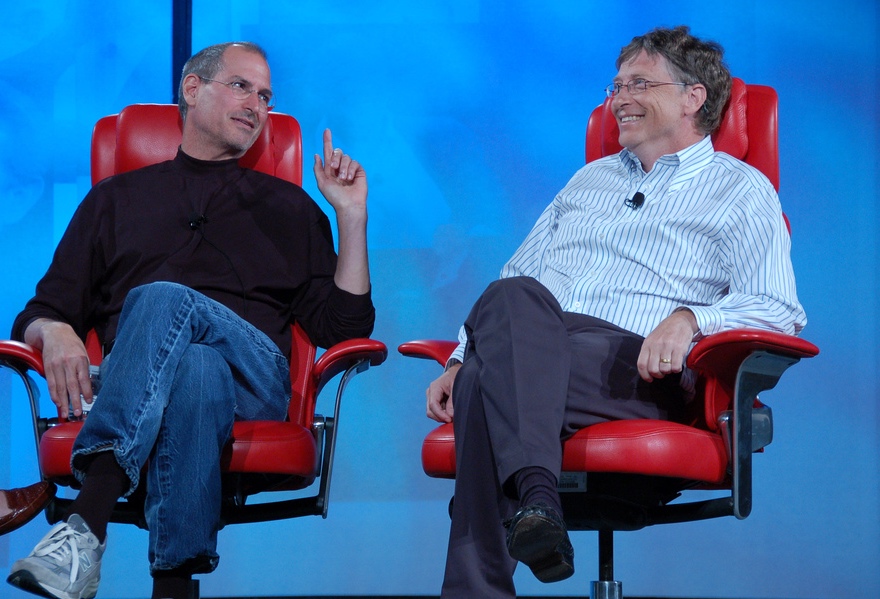 That’s right, guilty as charged. So sue me. Besides, I’m in good company – some of the most brilliant business leaders of the modern era are/were real buttholes. Gates. Grove. Jobs. Musk. Political leaders too. Of course it helps to have the brains and the talent to offset what you’re lacking in the empathy department.

It’s a good thing I already had a successful career long before everyone had to be perfect little PC pod people at work. As a consultant I can get away with this stuff. I’m just not cut out for the 21st century workplace. My heart goes out to all you working stiffs out there.

As for the marriage, is it really on shaky ground? Well yeah, but that hasn’t changed in decades, although the wife does seem to be losing her patience for my immature antics as the years go by. Whatever.

Some marriages are just like that — a precarious balance reminiscent of the cold war era. With all those nukes trained on each other and the assurance of mutual destruction, neither side is willing to push the button and end it all. So there is that.

Seriously, don’t beat yourself up over all that emotional intelligence nonsense. You can still have a successful career — and a reasonably happy marriage, if there is such a thing — with low EQ. I’m proof of that. Besides, nobody’s perfect.