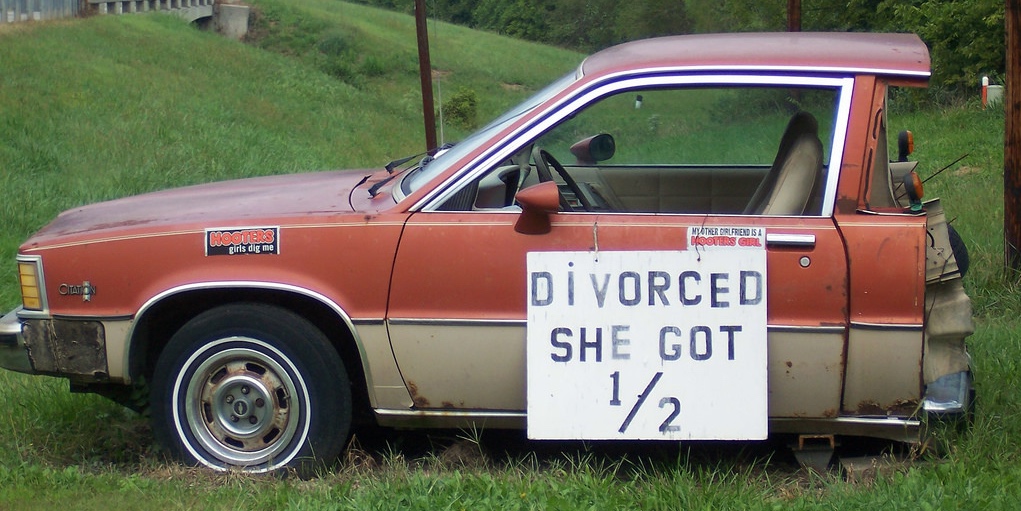 Elizabeth Warren wants to break up Big Tech. She says that Amazon, Facebook, Alphabet/Google and Apple are too dominant and that breaking them up will spur competition. U.S. antitrust law doesn’t support her thesis but when has that ever stopped a political power grab?

There are no federal laws that say anything about companies being too big, too dominant or any of Warren’s other pet peeves she whines about to anyone who’ll listen. Just that corporations can’t use monopoly power to squash competition and harm consumers.

Even then breaking them up is a rarely sought remedy that’s even more rarely achieved. Since World War II there’s been AT&T and, well, that’s it. The Justice Department went after Microsoft but settled and dropped the case.

Warren’s plan also aims to undo Facebook’s acquisitions of WhatsApp and Instagram as well as Alphabet’s deals with Waze, Nest and DoubleClick and Amazon’s acquisitions of Whole Foods and Zappos. Zappos? Seriously? She also has a problem with the Apple App Store that nobody can seem to figure out.

So what gives? Here we have a well-known, well-respected (not by me, but still) member of Congress. A long-time U.S. Senator. And the Senate makes our laws. Warren is also running for President of the United States. Now we’re onto something.

Clearly Warren wants to change America’s antitrust laws. Having watched her grandstand in committee hearings against the likes of Wells Fargo CEO John Stumpf – who ended up quitting – I find that concerning. Warren likes to make things up as she goes. That’s sort of her thing. You know, like being native American and drinking beer.

And it isn’t just Warren. Lots of career politicians like Bernie Sanders and Joe Biden who’ve never gotten much accomplished in Congress are also vying for the Democratic nomination to run against President Trump in 2020. And Some of them – particularly Sanders, a self-proclaimed democratic socialist – are even more radical than Warren.

Is Big Tech too big? Are these companies too powerful? Do they constrain competition and harm consumers? Should we make new laws and try to break them up even if none of those conditions exist?

My opinions notwithstanding, I don’t have the answers to any of those questions — they’re all open to debate, as they should be. Nor do I know if all this bluster isn’t just red meat for the progressive base. Who knows what these people would actually do in office?

What I do know is that Barack Obama, Nancy Pelosi, Harry Reid and John Roberts railroaded the Affordable Care Act through Washington’s system of checks and balances. Obamacare squashed competition and caused soaring healthcare costs to skyrocket. And I’ve been paying for that ever since. So I’m sort of on alert when it comes to radical policies that have the potential to screw up our lives, and justifiably so.

Don’t get me wrong. I’m not saying Republicans have all the answers. But I’m a big believer in free market capitalism and keeping government out of our lives. The closer we come to that the better.

Don’t even get me started on AOC’s Green New Deal and what other surprises might be in store for our nation when we finally end up with a millennial socialist in the White House down the road. Wait, was that an earthquake? I could swear I just felt the Earth move under my feet.