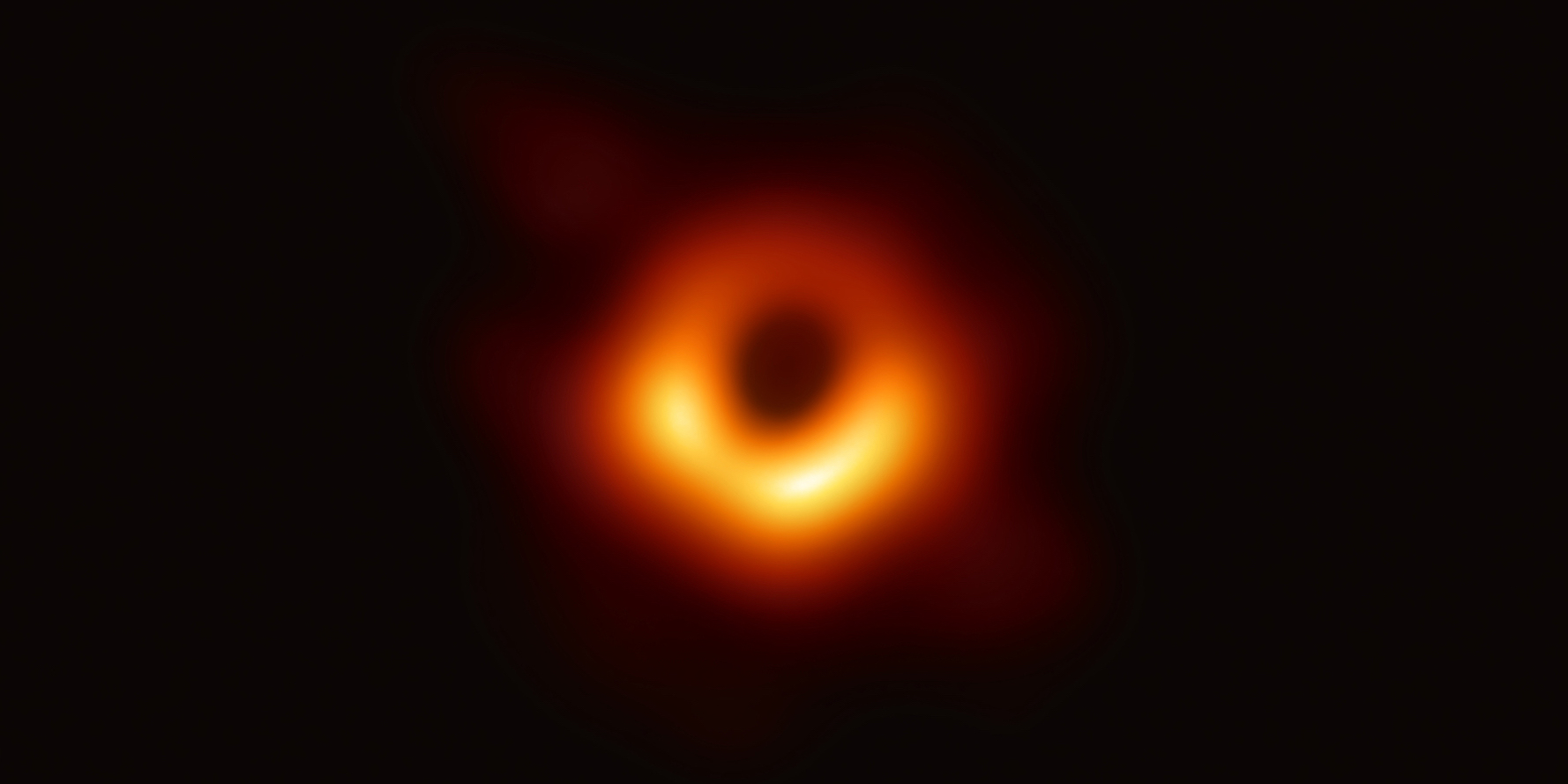 We got a snapshot of a real black hole. First ever. Why’s that such a big deal? Black holes devour everything in sight. They even swallow light itself, which is why we can never see them.

And yet, we did. We caught one red-handed. The Event Horizon Telescope project got a pretty good mugshot of the monster.

Well, sort of. In reality it’s a composite of countless radio frequency images using a concept / algorithm that turned Earth into a planet-sized telescope. But that’s neither here nor there.

The black hole is 55,000 light years away – meaning it would take a beam of light 55,000 years to get there travelling at 186,000 miles per second. And you know what? It’s actually a very good thing that it isn’t very close by. Did I forget to mention how black holes devour everything in sight?

The beast currently has the mass of 6.5 billion suns, which means it’s swallowed at least a billion stars in its lifetime. Luckily it sits at the heart of a fairly large galaxy, M87, so there’s plenty of food for it to consume. We actually have a black hole in the center of our own galaxy as well, but we live in the galactic suburbs so it’ll never bother us.

But here’s the thing. How many of those billion stars do you think had planetary systems with biological life forms that were snuffed out along with everything else? And how many more potentially life-sustaining planets has the M87 black hole consumed in the 55,000 years it took the radio waves that formed that image to reach us?

One last thing. Ever wonder about the origin of our universe? Well, even if you haven’t, I have and so have some other people. And here’s the thing. We know it started with a Big Bang – an explosion of enough matter to create more than 100 billion galaxies that each contain somewhere in the neighborhood of 100 billion stars.

Question is, where did all that matter come from?

Here’s a hint. It has something to do with black holes. More on this later.