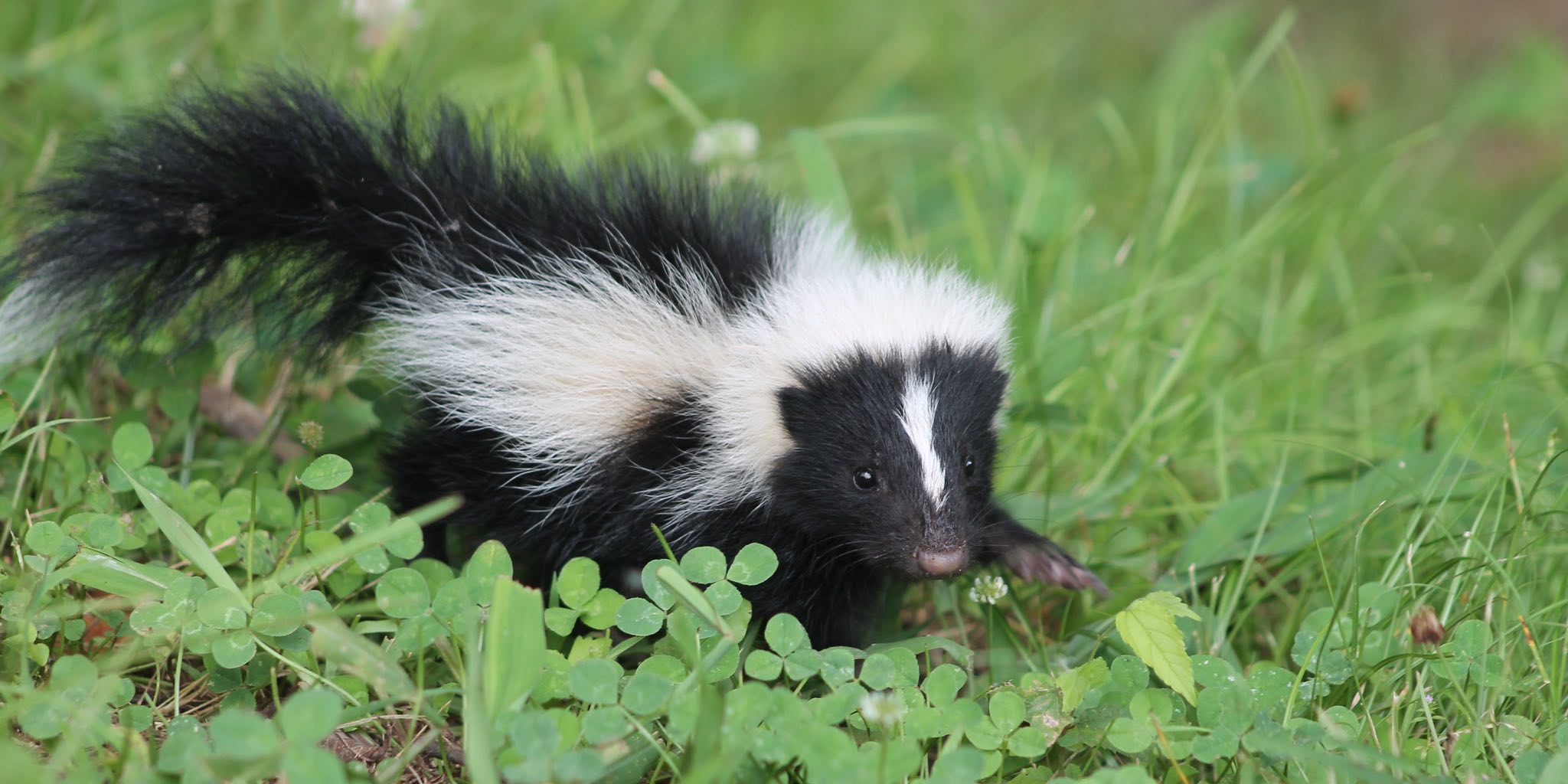 It is physically impossible to French-kiss a man who leaves the new roll of toilet paper resting on top of the empty cardboard roll. Does he not see it? DOES HE NOT SEE IT? – Rachel (aka Rita Wilson), The Story of Us

Bringing a new head of business development into my consulting practice, I was walking her through a case study when she asked the magic question: “How is it that you can see what’s going wrong and [the company’s CEO] can’t?”

Denial, delusion, incompetence, willful blindness, being too close to a problem to gain perspective – there are lots of answers. But as with so many things in the business world, the answer is not as important as the question. And this question is a fascinating one.

It reminds me of a line from Rob Reiner’s The Story of Us. One of the characters is ranting about her husband chronically leaving a new roll of toilet paper on top of the empty roll and finally declares: “Does he not see it!? DOES HE NOT SEE IT!?”

Look. The human mind seems ridiculously complex – and in many ways it is – but once you understand how defense mechanisms work, that takes a lot of the mystery out of it. Those same mechanisms designed to protect you can also keep you from seeing things as they really are.

You see, your mind is like an onion with layers buried deep beneath the surface. Those buried layers developed when you were young and some of them were created as a defense against things that threatened or frightened you. You learned these mechanisms to cope with stuff you were too immature to understand or deal with.

The thing is, those buried layers don’t go away. They’re still there. We all have them — coping mechanisms and whatnot — and some of that behavior we learned to help us survive as children becomes toxic to our relationships and destructive to our careers in adulthood.

Some of those common manifestations include feeling like you always have to have all the answers, not being able to admit that you might be wrong, unwillingness to question the judgement of certain authority figures or certain types of individuals, excessive hubris or lack of humility – it’s a long, long list.

Which brings us to another interesting question: Are business or political leaders more prone to these sorts of issues than everyone else? Possibly. Oftentimes there is a chip on our shoulder or need to prove ourselves that drives us to positions of power. And that same obsession could blind us to issues down the road.

That’s a long way of explaining the importance of self-awareness and humility in leadership performance.

And that’s also a long way of explaining why I have job security.