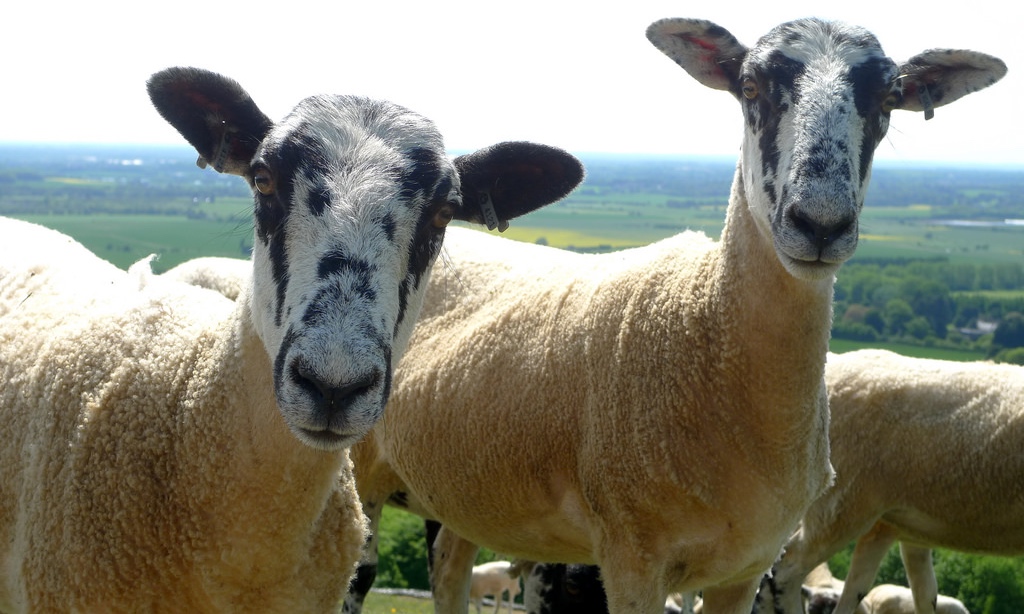 Sports injuries are a funny thing. Sometimes one injury masks the symptoms of another. You don’t even realize something else was wrong all along until weeks or even months later, when what you thought was the problem heals.

Other times symptoms don’t even seem remotely related to what turns out to be the underlying cause. If you’ve ever had a herniated disc that caused referred pain to other parts of your body you know what I’m talking about.

The human body is a complex organism. Everything is connected in one way or another. Things are often not as they seem. Symptoms can be deceptive and diagnoses challenging.

It’s the same with companies.

I can’t tell you how many times I’ve been hired by a CEO for one purpose when the underlying problem turns out to be something completely different. Actually that happens most of the time. The cause: Groupthink in the C-Suite. It’s a real problem.

There is something executives can do to help themselves: Hold periodic internal strategy sessions. Encourage brutal honesty, critical thinking and open debate on how the company is positioned and operates in an ever-changing competitive landscape.

Think of it as sort of improving corporate or leadership self-awareness.

Long ago I was hired to fix what a public tech company thought was a perception problem. The entire leadership team, from the CEO on down, thought customers, the media – pretty much everyone – had the wrong idea about them.

Turns out the problem was reality, not perception. They were the problem.

You’d think somewhere along the line somebody would have figured out that massive groupthink had everyone looking outwardly when they should have been looking inwardly. I guess nobody ever thought to ask, “Gee, could it be us?”

Unfortunately, this sort of thing happens all the time. CEOs and their leadership teams are far too insular and overconfident. They think that, because they’re paid the big bucks, they should have all the answers. Maybe.

The problem is business leaders almost never ask the right people the right questions or actually listen to what they say. That would be a refreshing change. That’s also why strategy advisors like me will always have plenty of work.