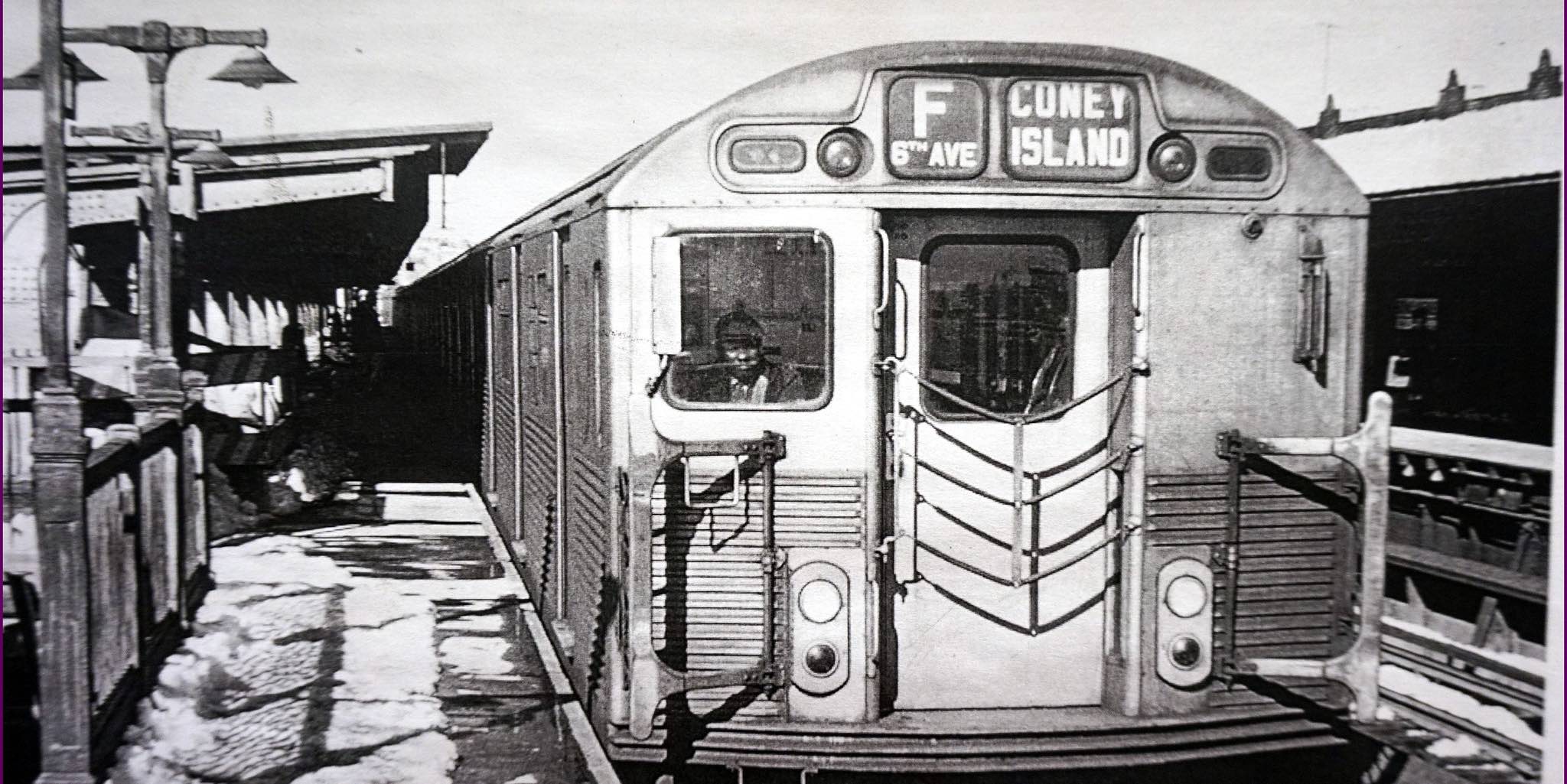 “If I can make it there, I’ll make it anywhere.” – John Kander, Fred Ebb

I never asked to have an interesting life – it just sort of came with the territory. And it all started in Brooklyn.

I don’t blog much about growing up in New York c. 60s and 70s because, well, aside from the obvious entertainment value I’m not sure what you’d gain from it. Besides, you probably wouldn’t believe what it was like anyway.

My first car was a ’68 Chevelle. One night it got shot up – seven bullets from a .32 automatic. Luckily it was parked on the street with no one in it at the time. Did the shooter know that? I don’t know.

A close friend was shot crossing the street, a through-and-through in his flank that just happened to miss hitting any organs. Scared the crap out of him, though. Pretty sure that was the idea.

You know those action movie chase scenes where people drive on the sidewalk? I have done that. Oh yes I have. We won’t discuss my state of mind at the time.

Our Junior High School in Coney Island was like a war zone. You couldn’t go to the bathroom during class for fear of getting robbed or knifed. While I was there the school was closed four times due to extreme racial violence. I knew one guy who was stabbed to death.

I’ve had a gun pointed at my face for no apparent reason. It happened outside a club on Long Island – might have been Huntington but I could be wrong.

That same Chevelle ended up totaled in a head-on collision at 3 a.m. on Halloween. I did not cause the accident. Aside from a fractured vertebra, some knocked out teeth and lots of stiches, everyone (7 people were in my car) miraculously survived.

See what I mean? And that’s not even the craziest stuff that happened — which I can’t discuss for obvious reasons, at least not here.

My summer jobs included mopping up blood in a butcher shop, foot messenger in midtown Manhattan, clerking on Wall Street, vault attendant at a local bank and mowing lawns on Long Island. Suffice to say I did not have a great outlook on someday having to work for a living.

On the other hand I had tons of friends, there was never a dull moment, I got to hang out in some of the coolest, most iconic places on Earth and I’ve never come across people with more — let’s call it personality — since.

Guess I wouldn’t have had it any other way but, well, now you know why I’m the way I am, and why I live in the mountains. It’s quiet and uneventful here. Thank God for that — I’ve had enough action for a lifetime.

Have a peaceful weekend, gang.