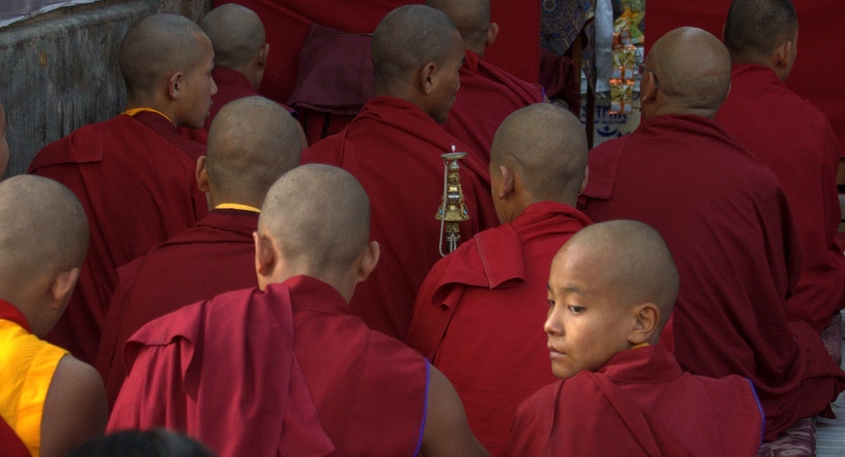 Why are we so easily distracted?

It’s a fundamental question I often ponder … when I’m distracted, which is much of the time.

Kim says I never listen. It drives her nuts. She’s not the first. Just don’t tell her that.

The irony is I can focus – and focus well – it just takes an act of will and discipline, which gives me a headache and becomes exhausting after a while.

Anyhow I attribute the natural human tendency to distraction to three factors, in declining order of importance:

Intrinsic to the brain’s limbic system is a set of survival imperatives that were once necessary for the survival of the species but have long since been reduced to annoying habits that drive our spouses crazy. Being easily distracted is one of them.

Imagine you’re an ancient cave-dude out hunting for food or searching for a hot cave-babe or something. Hearing a sudden branch break – out of sync with typical forest sounds – causes you to react and turn just as a hungry saber-toothed tiger attacks. You fend off the attack.

Had you not been so easily distracted by the sound, you’d be toast.

Similarly, the sound could have originated from a nice juicy prehistoric pig nearby. In that case your distraction leads to the best dinner you’ve had in weeks, as opposed to the usual paleo-starvation diet. Good times.

Since we’re not particularly fast or strong as animals go, our enormous brains evolved so we can become smart enough to beat out competitors like Big Foot (yes, there really was a larger humanoid on Earth once upon a time) and survive attacks from predators.

Now that we’ve long-since conquered the planet and no existential threats remain – except maybe ourselves – our enormous brains have nothing to do. In short, we’re bored. So we develop a whole bunch of dumb interests, silly hobbies and ludicrous conspiracy theories to stay occupied.

And we’re grateful for any distraction with even a sliver of a chance of giving our empty lives meaning. Also TV and social media.

As a result of the first two factors our attention spans continue to shrink. Imagine humming birds with enormous heads. That would be us.