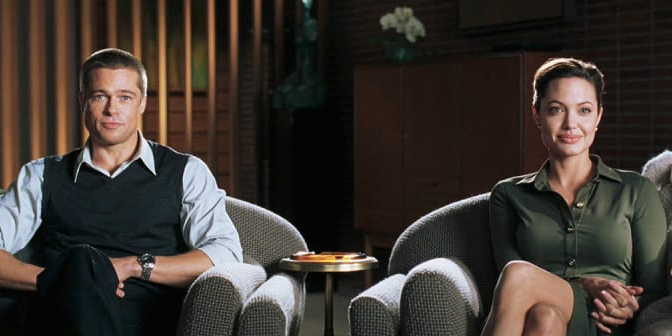 Described a marital fight to a friend today.

That was the second time she’d asked me that question.

My reaction both times was, Doesn’t everyone? You mean you guys don’t? What’s wrong with you? I didn’t say that out loud, but that’s what I thought.

Look, I don’t know why other couples fight, but since the wife is out of town it seems like a cathartic question to explore, so here we are, exploring the question.

Why do we fight?

Before we get started, let’s dispense with some semantics. You say argue, I say fight. Same thing. Are we on the same page now? Good.

So why do we fight? Two reasons.

First, are there not good reasons to fight in a long-term marriage? Of course there are. To suggest otherwise would be ludicrous. God I hope I don’t have to explain that to anyone. If you’re young, just skip to the next post. Someday you’ll understand.

But wait. Doesn’t fighting cause stress? Well sure it does. But stress is not necessarily bad. All great leaders, athletes, doctors – you name it – they all have a lot of stress. I’m not sure you can really push the envelope without it. I mean, I suppose it’s possible but I’ve never observed it.

If you’re thinking bad stress, that’s mostly a function of how we fight, not why we fight.

How we fight is a whole different matter, but also not as black and white as you’d think. There’s a tendency to distinguish good or nice fighting versus bad or ugly fighting. But I’m not always sure which is which.

In college I had a hallmate named John. John had a girlfriend whose name I don’t recall. When she came over they’d lock the door and, for the next few hours, it sounded like they were using each other as pinballs in there. But they’d always come out happy, if not a little bruised. That’s how they fought.

From then on, I never judge how couples fight.

As for my marriage, we don’t fight like that but we’re not all civilized like an academic debate team either. I guess if one of us thought it was just too messed up, he or more likely she would be gone. But we’re still here.

Don’t get me wrong. I’m not saying that couples who fight in civilized ways or not at all are doomed to fall apart. On the contrary, I don’t judge either way. After all, I’m the last person who should be giving relationship advice.

All I am saying is that what we do behind closed doors (re: fighting — get your mind out of the gutter) is probably more nuanced than we would like to think.

Not sure if that clears anything up. Just an observation. Your mileage may vary. Objects in mirror are closer than they appear. Yada yada.