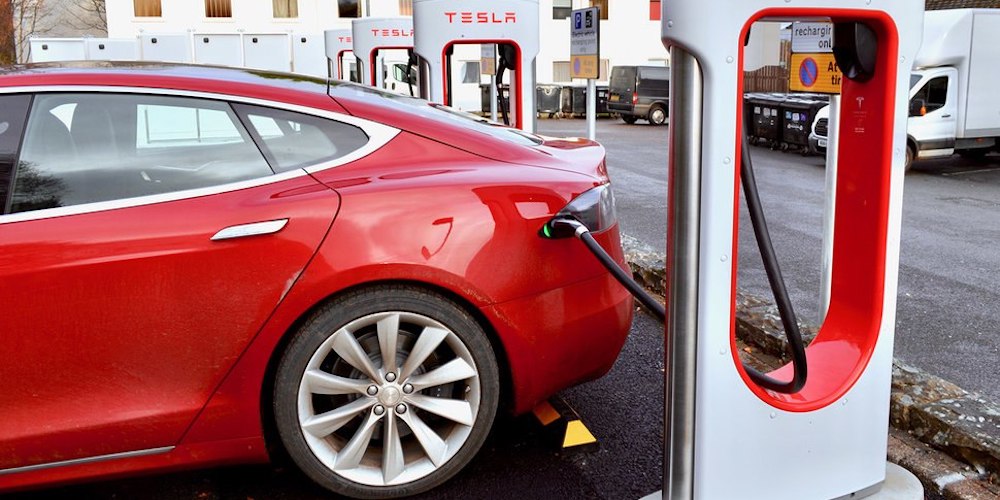 This FOX Business column, “Don’t Buy an Electric Car,” got a lot of attention back in 2013, and not all the good kind. Thought it’d be fun to revisit and see how it’s holding up, what’s changed, yada yada. You be the judge.

I live in California, home to all sorts of environmental nonsense. We couldn’t build our house where we wanted to because of a tiny plant you can hardly see and a grasshopper that might – just might – live there.

It cost a fortune to replace our perfectly good septic system with a more environmentally friendly one to meet new codes. We’re just two people living on 10 acres. What do they think comes out of us, plastic?

You wouldn’t believe how many hoops we had to jump through and environmental consultants and regulators we had to pay off to get that house built. What a freaking nightmare.

Still, I’m not a green Grinch. Our house is entirely powered by an enormous solar array. My wife has owned a Honda Civic Hybrid since it first came out in 2003. It just turned over 100,000 miles today. It’s a good car.

When it comes to energy and the environment, I like to think I’m a pretty sensible, practical person. But I wouldn’t buy an electric car if you paid me. Here’s why:

It’s not a piece of fruit. My wife buys organic chicken, eggs, vegetables, and fruit even though they’re way more expensive. It’s better for our health and the animals and farmers. I get that. But a car is the most expensive thing you own that depreciates – a lot. The cars we drive meet California’s tough emission standards. They don’t hurt my family or the chickens. I’m cool with that.

It isn’t cost effective. I spent my career in the high-tech industry. When I tell you that it’s smart to be a late adopter of anything new, especially technology, you should listen. In time, competition increases, prices come down, and reliability goes up. Let rich people like rock stars and actors buy Teslas and Volts. They’re not for you.

It’s different. We bought the Honda Civic Hybrid because it looked just like a regular Civic. We embrace that philosophy. We don’t do fads. We don’t want to be different or trendy. We just want to be practical and sensible. Hybrids are practical, sensible cars.

You have to plug it in. Hybrids are great. They’ve come down the technology learning curve. They’re actually more efficient than standard gas powered engines. They deliver more bang for the buck. They don’t have to be subsidized. And, more importantly, you don’t have to plug them in. Ever.

The whole government subsidy thing. I bought a solar array. It was government subsidized. Do I think it should have been? No. But for our needs, solar power made fiscal sense. I’m not going to cut off my nose to spite my face. Do I think the U.S. government should subsidize specific companies like Solyndra and Fisker? No. That’s just plain idiotic. That’s for venture capital and private equity firms with limited partners with beaucoup bucks and high risk tolerance, not for a government that owes $17 trillion or American taxpayers who can’t pay their bills.

Who says electric power is clean? When China has electric cars, they will be powered by electricity from coal plants that pollute the atmosphere, big-time. The assumption that, just because a car is electric, it must be green, clean, renewable, whatever, is nonsense. Just to be clear, I don’t have a problem with where our electricity comes from. I think we should drill, frack, and nuke to our heart’s content. I want America to actually export energy. What I don’t get is why anyone would think an electric car is in any way greener than a hybrid. It’s not.

I don’t like dumb fads. I guess the bottom line is that I don’t like the color green for the sake of being green. In other words, I don’t like fads, especially fads that are fueled by overblown hypocrites and bad science. In case you’re wondering, by “hypocrites,” I mean Al Gore. And by “bad science,” I mean man-made global warming, climate change, or whatever the hypocrites are calling it these days.

Here’s an idea. If you’ve got some extra cash you can part with, give it to a good charity like the Wounded Warrior Project. You know, the folks who are crippled while fighting to defend our freedom, our way of life. The folks our government should be spending what little money it has to take care of but doesn’t. Don’t waste it on an electric car.