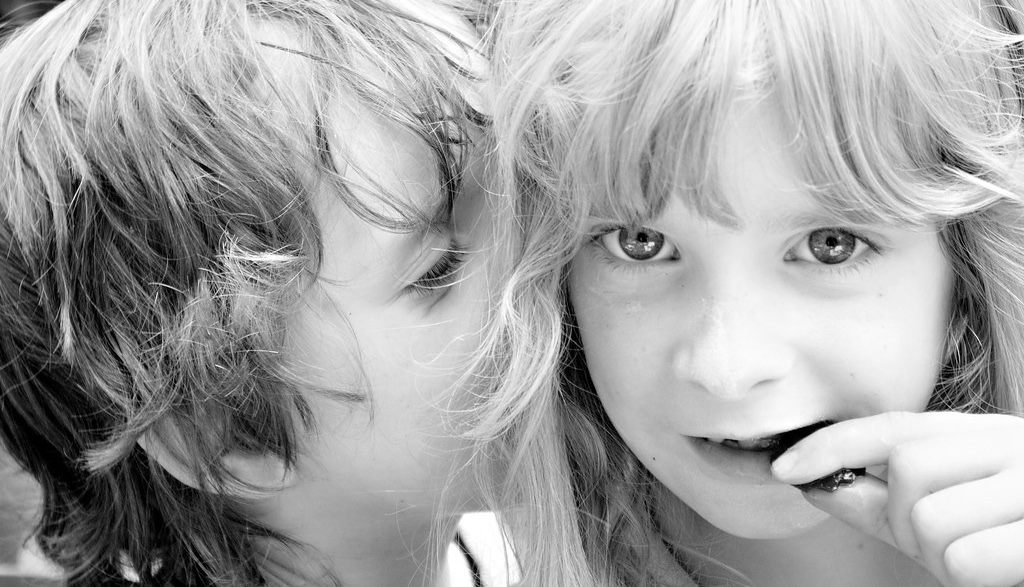 What do Apple, Trader Joe’s, Woody Allen, and the NSA all have in common? I’ll tell you, but you have to promise not to tell anyone, okay?

They’re all famously secretive – a strategy that’s been a huge factor in their remarkable success.

Whether it’s business, entertainment, politics or defense, secrecy – or control of information – is a powerful competitive advantage.

But here’s the thing. The public demands transparency and privacy has never been more elusive, what with Facebook, Instagram, Alexa and all that. That bizarre dichotomy presents a challenge for anyone seeking to wield the power of secrecy.

What’s particularly perplexing is that our culture seems to be obsessed with both privacy and transparency – privacy for ourselves and transparency for everyone else. Such a transparent double standard you have to laugh at the irony.

We want to be safe in an increasingly dangerous world, but we also want to know everything, and I mean everything, that those in charge of our defense and security are doing. Never mind that our enemies will know everything too, which of course makes us less safe.

It’s okay for people to post every intimate detail of their lives and their anatomy on social media. It’s okay for Google to know every website we search and email we send. It’s okay for AT&T and Verizon to know every phone call we make. But God forbid if the NSA uses some of that information to keep terrorists from blowing us up. Horrors.

Sustainability activists and environmental watchdogs have long criticized Trader Joe’s for being secretive, even demanded that it be more transparent about its ingredients and food sources for natural and organic products. Never mind that that very secretiveness is how it manages to deliver healthy products at affordable prices. Secrecy is a big part of its competitive advantage.

Apple somehow manages to create a worldwide buzz and lines around the block for its products in no small part just by keeping a secret. Considering the sheer number of employees and vendors involved and the scoop-hungry media, it’s truly astounding how virtually nothing leaks until Apple is ready to spill it.

What people don’t realize is that Steve Jobs was without a doubt the greatest marketer of all time. By controlling every aspect of design, development, sales, service — and communications — he created the most anticipated and groundbreaking products, the most successful customer experience, and the most iconic brand in the world today.

Make no mistake: secrecy has been a powerful strategy in both Trader Joe’s and Apple’s competitive arsenal. And that aspect of their cultures has played a big role in their cult-like following.

Perhaps the creative way we get around our schizophrenic obsession with secrecy is by employing some new form of utopian logic. Maybe we now believe we can have all things at once, even if they are mutually exclusive. Like children, we behave as if the simple act of wanting — of feeling entitled to know something — somehow overrides logic and physics and makes it magically come true.

One thing’s for sure. The more secrets we crave about everyone and everything – whether it’s Rhianna, the Real Housewives, a company’s products, the NSA, a serial killer or our next-door neighbor – the more powerful and marketable that information becomes. And, like it or not, the less security and privacy we have. I don’t care what form of logic you use. There’s simply no way around that.