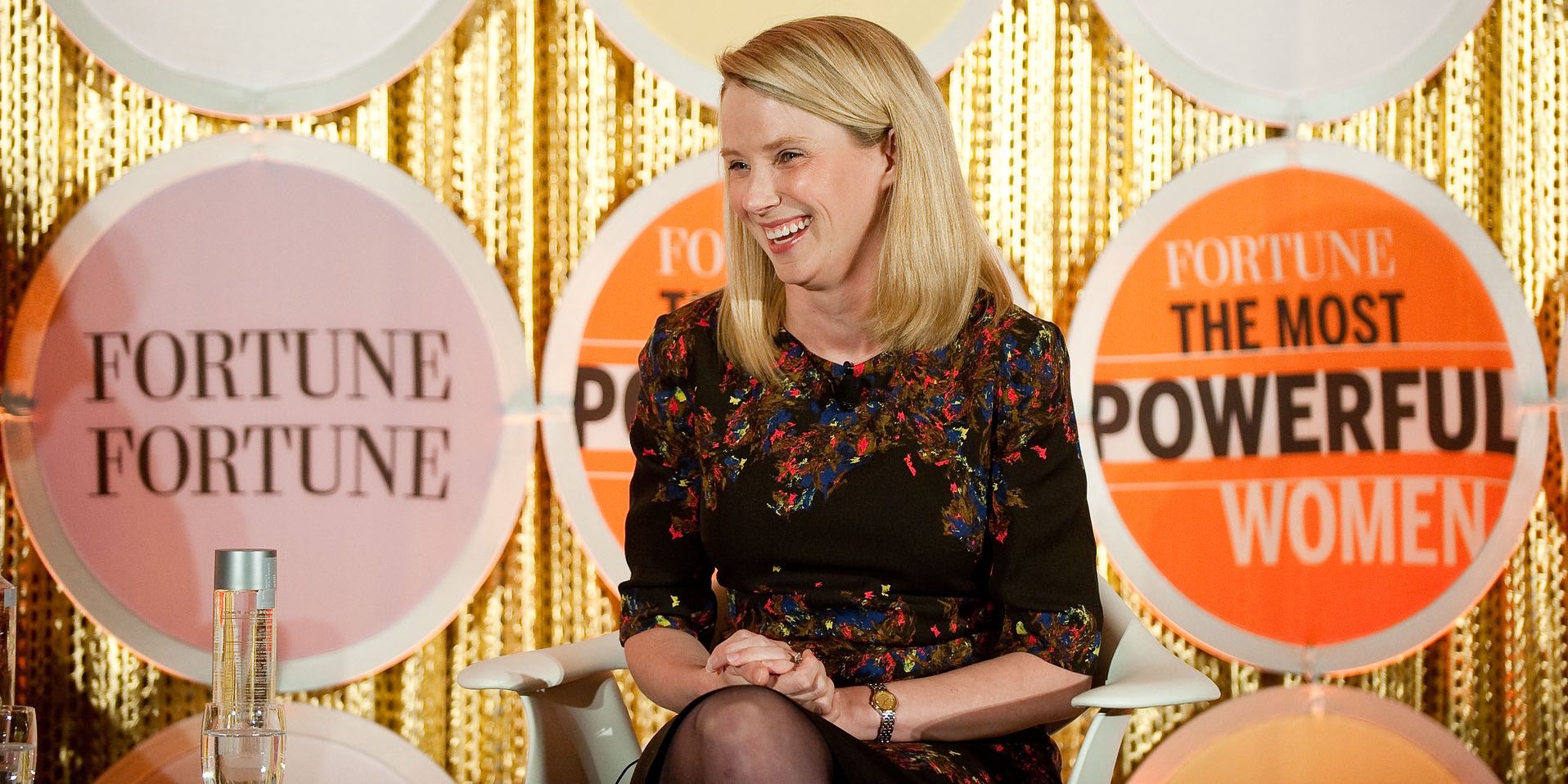 “Every CEO of a beleaguered company, male or female, green or pink, is criticized. That is part of the job.” – Penny Herscher, Director and former CEO

A growing body of research suggests that women tend to be appointed to leadership positions during times of crisis. Since their tenures at the helm of struggling companies are riskier and the odds of failure higher than those of their male counterparts, the phenomenon has been dubbed the “glass cliff.”

I’ve looked at some of the glass cliff studies and they do appear to have some validity with respect to today’s CEOs. I have no beef with that. Assuming that the hypothesis is conclusive, the question is, is that a bad thing? Is it unfair? Many journalists and researchers seem to think so. I don’t.

All the media and academic reports I’ve read suggest that the glass cliff brings greater scrutiny, harsher judgement and shorter tenures. The implication is that, intentionally or not, these female CEOs have been set up to fail. And, when they do, as is often the case in challenging turnarounds, they are treated as scapegoats. And that, commentators and researchers say, is unfair.

But there is one important question that nobody is asking: Why aren’t the CEOs complaining? Granted, there have been one or two, but by and large, we haven’t seen the sort of outcry from those who are supposed to be victims of this phenomenon that you’d expect, given all the hype. That, I believe, is because the glass cliff argument suffers from several fatal flaws.

According to some of the studies, the perception is that women possess a set of skills or attributes that are deemed beneficial in a crisis or turnaround situation. Whether that perception is real or not is immaterial. If that turns out to be the key to women gaining a foothold at the top of the corporate ladder, what’s so bad about that? After all, every major trend starts with a niche.

According to a large scale annual CEO study by PwC’s Strategy& (formerly Booz & Company), while women CEOs are still relatively rare, they are “becoming more prevalent” and the trend is expected to accelerate to the point where women “make up about a third of new CEO appointments” by 2040. I wouldn’t be the least bit surprised if that happens a lot sooner.

From Marissa Mayer at Yahoo and Meg Whitman at HP to Mary Barra at GM and Ginni Rometty at IBM, there’s little doubt that a lot more women are being chosen for high profile CEO jobs at big-name companies. And while many of them are indeed turnaround situations, I don’t recall seeing anyone drag these CEOs to the glass cliff kicking and screaming. They live for the challenge, as do most business leaders.

Never mind the pay, the perks and the privilege of being chosen to lead a company. Most who accept the challenge have spent their careers being groomed or grooming themselves for just the right opportunity to come along. And when it does, I’m sure they’re grateful for it. They’re certainly not going to turn it down or whine about being treated unfairly if it doesn’t work out.

Besides, win or lose, they will land on their feet as battle-tested executives. Getting fired isn’t doomsday for a CEO. It’s viewed more as a rite of passage or business as usual.

Much of the commentary I read makes excuses for women involved in failed turnarounds, like Mayer and Carol Bartz, who also tried her hand at the helm of Yahoo. But no excuses are necessary. As Penny Herscher — a former Silicon Valley CEO who sits on several boards — told the Wall Street Journal, “Every CEO of a beleaguered company, male or female, green or pink, is criticized. That is part of the job.”

The main flaw in the glass cliff hypothesis is the notion that it’s somehow wrong or unfair. Maybe women are better suited for turnarounds.  Maybe their tenure is a bit shorter than that of their male counterparts because that’s the way it is with troubled companies. And if this is the niche from which the trend that PwC predicts grows, where is the harm in that?

Maybe women are being chosen for more difficult CEO roles, but if that’s the case, we should recognize them for what they are: courageous pioneers who had the guts to take on the biggest challenge in the business world. We should celebrate them, not make unwelcome excuses for them. There’s never been a better time to be a woman executive. It’s a positive wave that’s been a long time coming. Let’s not get in the way of progress.