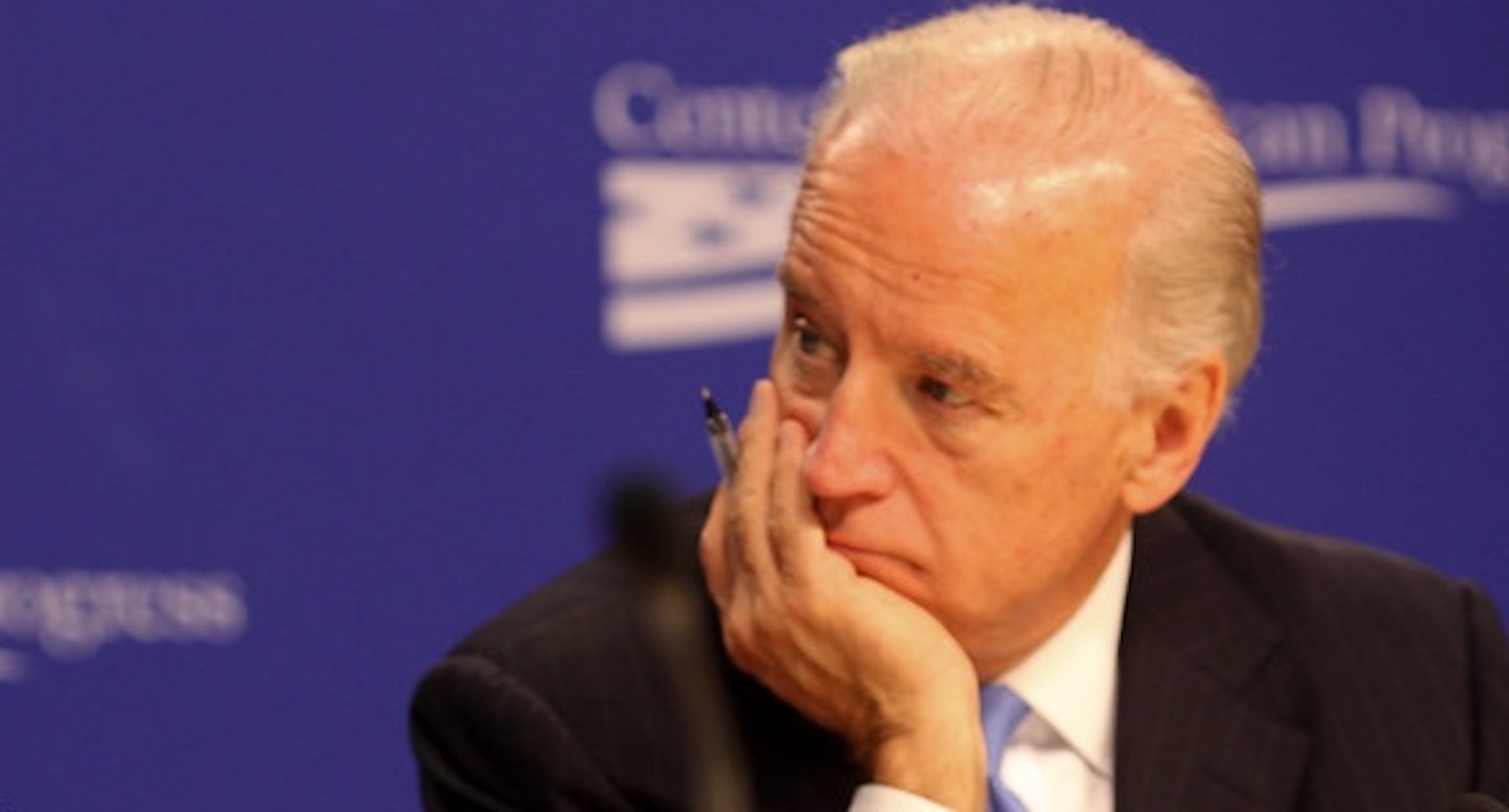 There’s a relatively new fad. Imagine that. It’s called FIRE, which stands for Financial Independence, Retire Early. The idea behind the FIRE plan is to work hard, be frugal, save your money, invest wisely and get out while you still have time to enjoy life.

Of course that was pretty much everyone’s financial plan back in the day. And the phrase is grammatically flawed. That aside, it does make sense, if not a little too much sense for our senseless culture.

I actually did something reasonably similar, quitting my sweet gig in the tech industry at 46 and opting to do my own thing. In the past I’ve cited several reasons for doing that and leaving a ton of dough on the table, including exhaustion, stress, burnout and concern that I might go postal.

Turns out, I loved working; I was just sick of working with idiots.

Thinking back on it, I’ve had the delirious distinction of working with some really screwed up executives. Now before you troll me for being insensitive, I’m talking about high-paid CEOs and the like. You know, folks who are paid to be smart, not idiots. And we’re talking about public companies, so the results of their foolishness were on full display.

The one thing all these morons had in common is that they were all pompous. And their pomposity would often take the form of showering me with unsolicited advice they weren’t qualified to give and thinking they were teaching me something important. In reality they were teaching me valuable lessons on how not to do things.

One of those executives – we’ll call him Roy — once popped into my office, shut the door and proceeded to berate me for hours over everything from the disaster area I called an office to my leadership style. And one of the things this moron said to me was this: “If you’re going to lead, you should look back to see if people are following you.”

I guess the implication was that I was being too authoritative and not cajoling enough – both of which were probably true but neither of which was the reason why some people weren’t following my lead. The main reason was a culture that resisted change, especially from a new guy who did things differently. Why? They were all morons who thought they knew better and, just to prove it, destroyed the company in record time.

Luckily I was long gone by then, having moved on to bigger and better things.

The point is this. Lessons are only useful in context. Turns out Roy’s advice made sense. What made him a moron was the assumption that I wasn’t doing it. Of course I was. But some company cultures incentivize politics over doing what’s right.

Of course it might have helped to have my boss publicly support what I was trying to teach these morons. That might have made a difference. So why didn’t Roy do that? Because he was the one who created that culture of political back-stabbing entitled know-it-alls who worshipped the status quo.

Here’s the thing. I don’t care how eloquent or inspiring a leader you are; if you’re an idiot who’s wrong a lot, you’re simply going to lead everyone down the wrong path.

Leadership isn’t about getting a bunch of morons to follow you. Any moron can do that. It’s really about being smart so you’re not leading people down just any path but the right path. And if things aren’t working out, it’s also about having the wherewithal to know it’s time to move on.